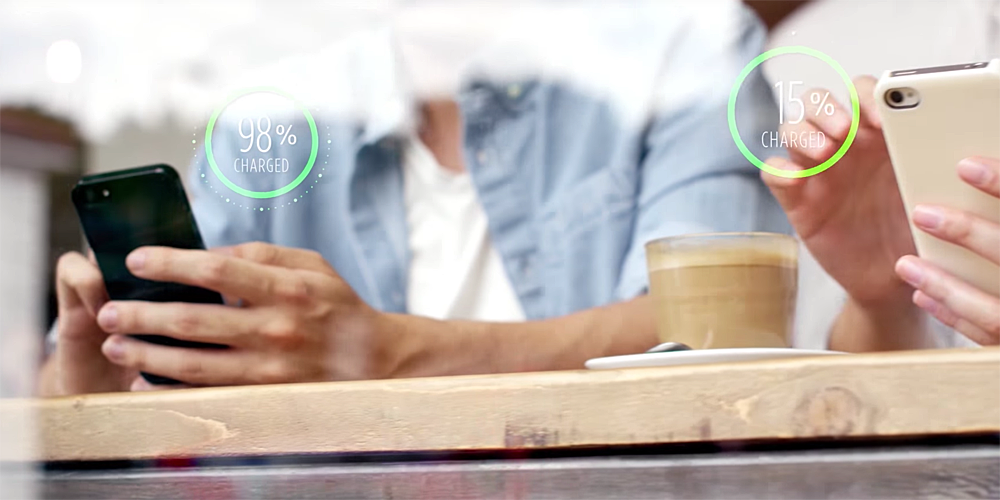 Rumors that this year’s iPhone will support long-range wireless charging continue, with a Chinese report suggesting that a Taiwanese supplier has signed a component contract with Apple. The Chinese-language Commercial Times report was cited by Digitimes.

Lite-On Semi has reportedly obtained half of the orders for GPP bridge rectifiers that will be used in the wireless charger for the upcoming iPhones, the report cited industry sources as saying.

Lite-On Semi’s share price on the TSE rallied by its daily 10% limit.

The type wireless charging used by some Android phones offers very limited benefits: you still have a wire leading to a charging mat, and you still have to place the phone in a specific place. Indeed, in some ways this is worse than wired charging as you can’t charge the phone while holding it in your hand.

What Apple is said to be working on is long-range charging that allows multiple devices to charge anywhere within range of around 20 feet. Energous has already successfully demonstrated this with its WattUp system, and a recent announcement by the company that it has delayed its release of the technology following a ‘key strategic partnership’ has fuelled the idea that Apple would be using the system in the iPhone 8.

Energous plans to have charging transmitters in public spaces like coffee shops and airports to allow charging on the move as well as in homes and offices.

In a poll of 9to5Mac readers on possible iPhone 8 features, long-range wireless charging was the most popular by far, chosen by more than a third of respondents.