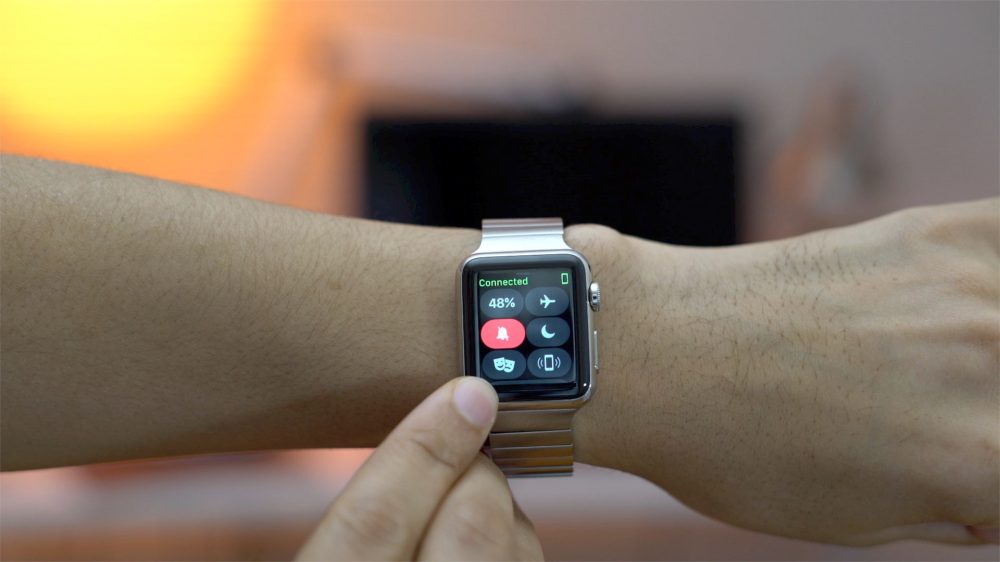 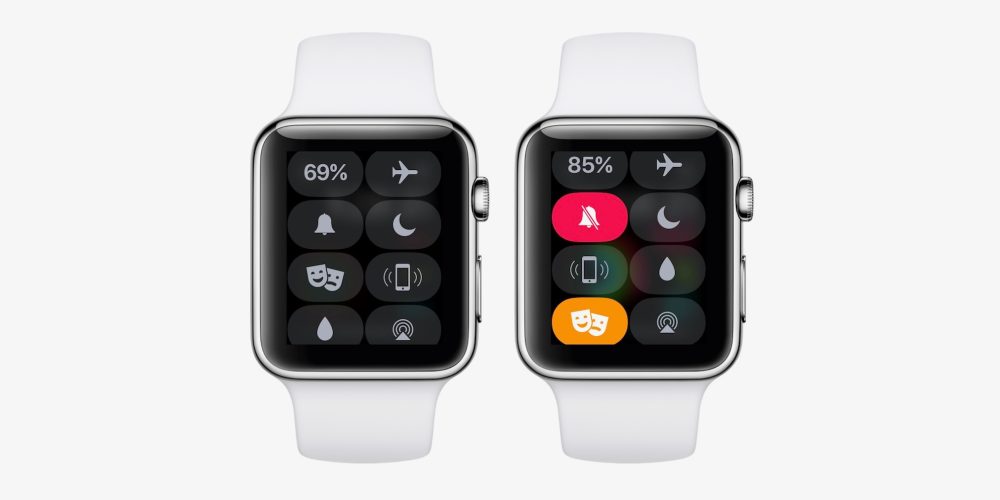 We’ll update with any changes discovered in watchOS 3.2 beta 5.