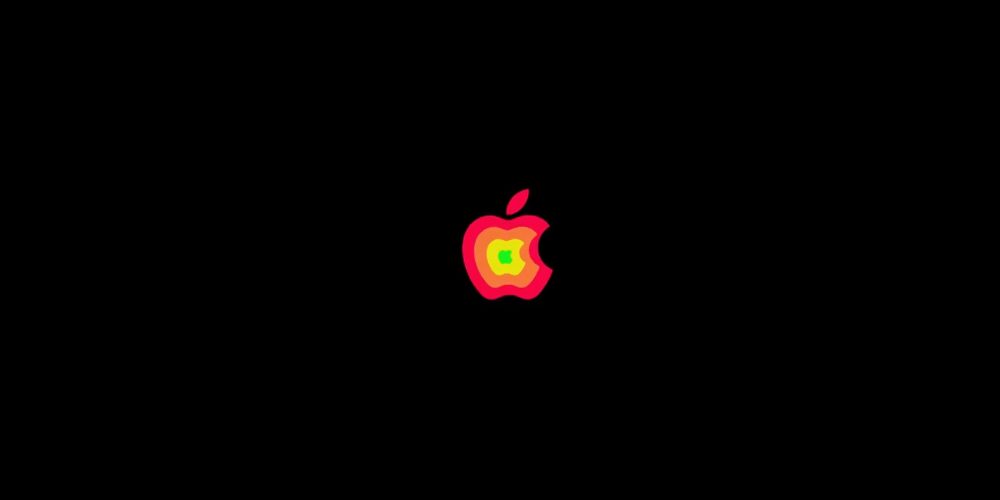 Apple today has shared a new advertisement on its YouTube channel. This one focuses on support for sticker packs in iMessage. While the ad is part of Apple’s iPhone 7 “Practically Magic” series, support for stickers in iMessage is an iOS 10 feature, thus meaning they’re supported on most recent devices, not just the iPhone 7.

The fast-paced ad comes in at 1 minute long and is cleverly called “Sticker Fight.” It depicts iPhone users running around a busy street, slapping digital stickers on the bodies of one another, creating a battle of sorts. We don’t actually see an iPhone in the ad until the end, when it’s revealed that the stickers are also being placed in an iMessage thread.

Apple has also rounded up all of the stickers you see in the ad in a new collection on the App Store, which can be viewed here.

Say it with stickers on iPhone 7. Get the stickers from the film here: AppStore.com/SayItWithStickers

Song: “Boys are Boys and Girls are Choice” by Monks

The new ad can be seen below. Let us know what you think of it in the comments.