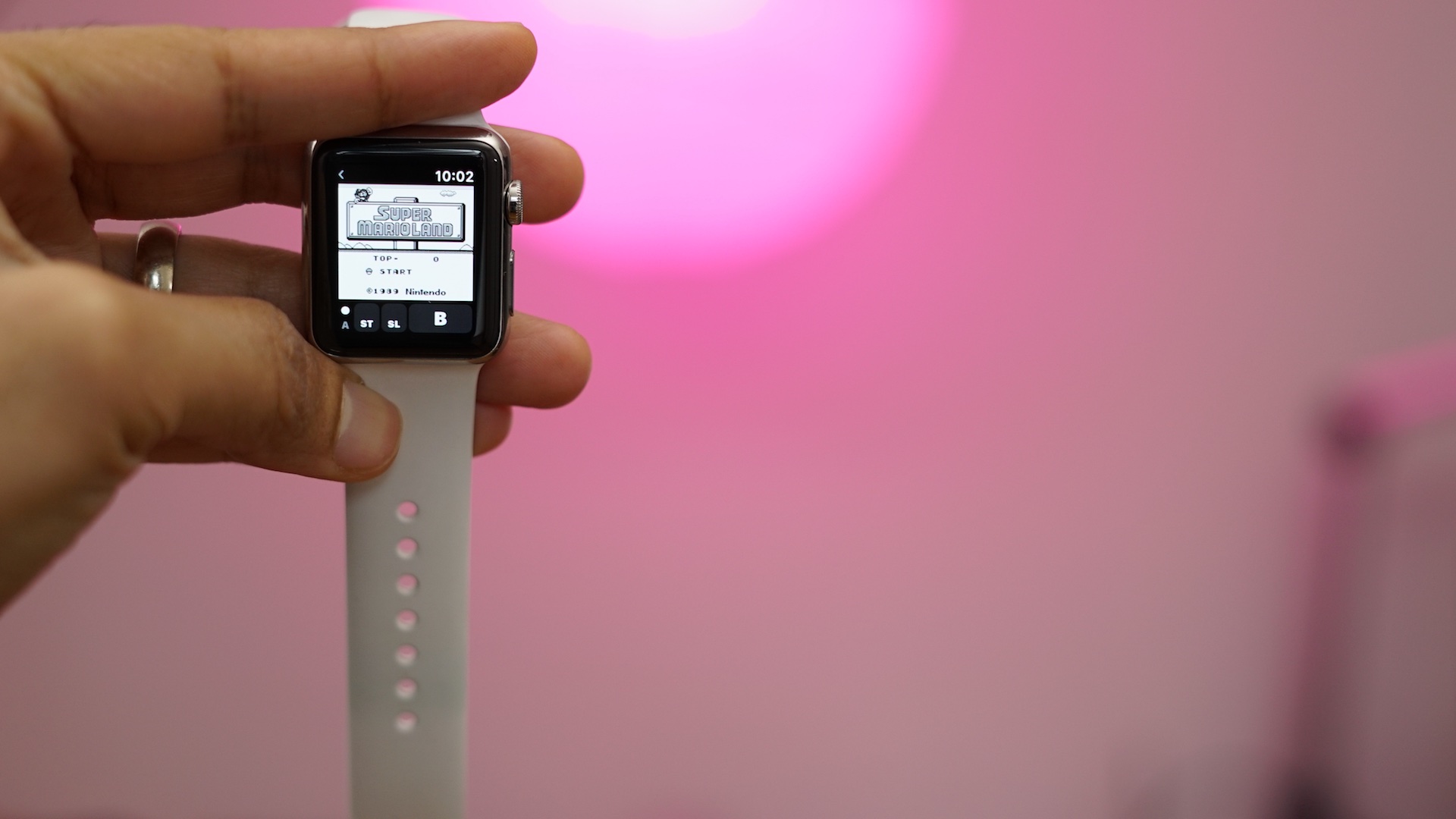 If you’ve checked the App Store lately via the Apple Watch app, then you’re likely aware of how limited the gaming library is on watchOS. Developer Gabriel O’Flaherty-Chan’s prototype Game Boy emulator is looking to help the cause by making a library of Nintendo games available on Apple Watch.

The emulator, named Giovanni after a Pokémon villain, is open source and available for developers to explore on GitHub. As you might expect, being a prototype it can be a bit slow and sluggish, but it’s still an impressive feat when you consider the limited nature of the Apple Watch hardware and software.

One of the most challenging aspects of making Giovanni a reality was addressing the limited input options offered by Apple Watch. O’Flaherty-Chan decided that it was necessary to enlist the Digital Crown for up and down movements.

Left and right movements are accomplished by swiping on the screen, and A and B buttons by tapping the screen. The remaining space was dedicated to extremely tiny Start and Select buttons. Granted, the control scheme isn’t the most ideal, but given the limited real estate and input options on Apple Watch, it makes sense.

If you like emulators, I open sourced a Game Boy emulator for the Apple Watch, and wrote about it here! https://t.co/cozkMzI8Bq #pokemon pic.twitter.com/pKwLLEmfnJ

As of now Giovanni has been prototyped as a proof of concept showing that it is possible to bring Game Boy games, however limited, to the Apple Watch. O’Flaherty-Chan hopes to revisit his emulator upon the release of watchOS 4. He’s hoping for better graphics support and other improvements that could make for a better framerate and overall gameplay experience. 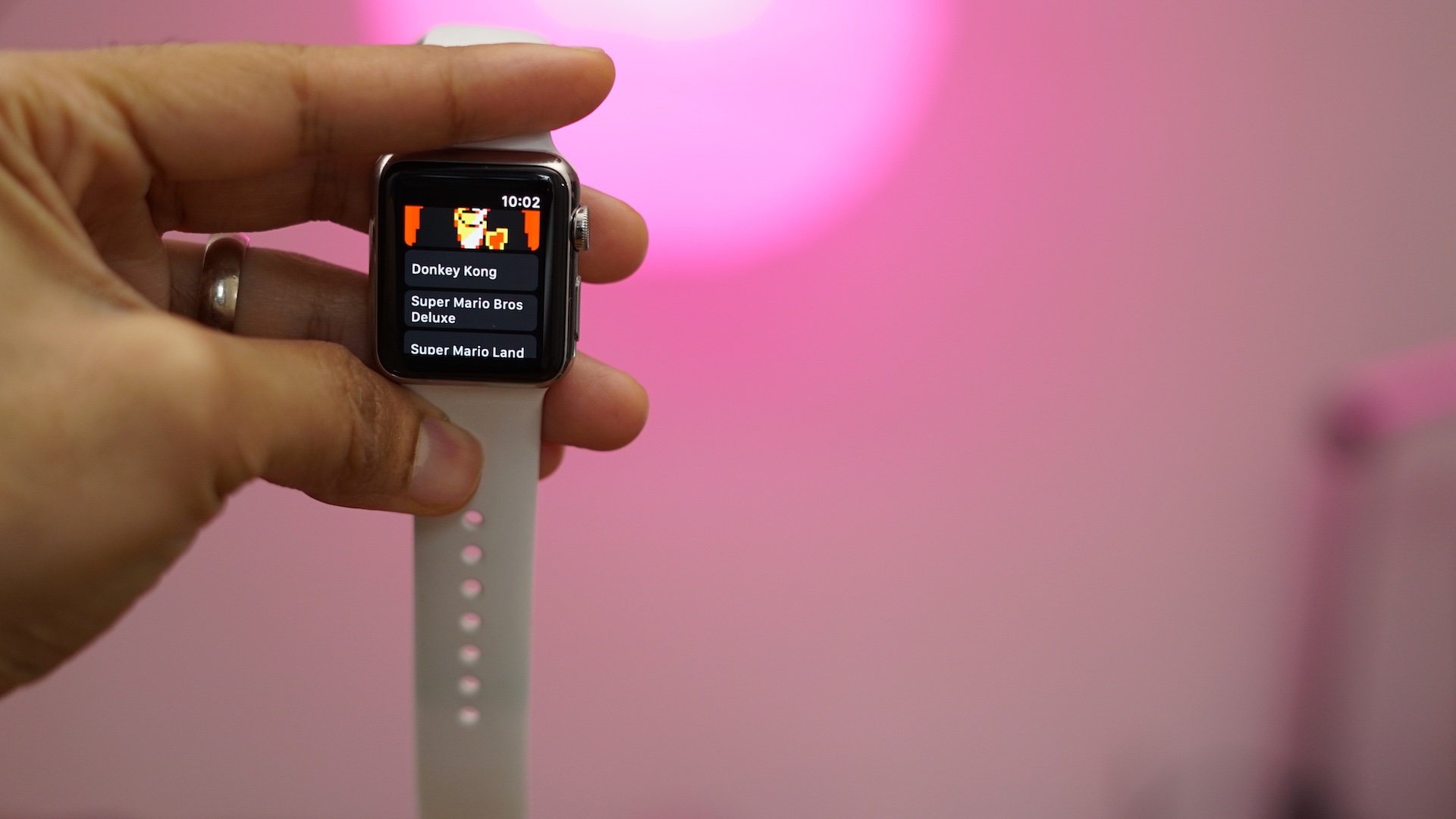 I successfully loaded Giovanni on my Apple Watch Series 0, but as you can probably imagine, the anemic hardware severely hampered the experience. Giovanni was created with the help of the latest Apple Watch Series 2 hardware, so it no doubt runs a lot better there than it does on the original Apple Watch.

To learn more about the project, you can read the developer’s full blog post on his website. Unfortunately it seems as if the site is down at the moment, but you can access the cached version here.