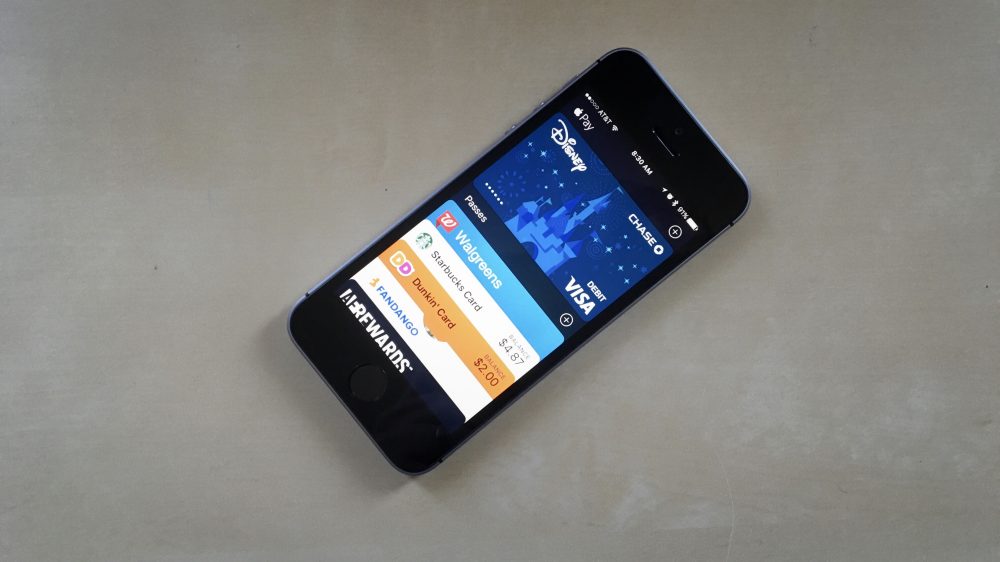 Western Union has long supported Apple Pay in stores for sending money and paying bills, and now the service is bringing in-app support for Apple Pay to mobile money transfers. This lets you send cash from your bank account to someone else using Apple’s fast and secure payment service rather than manually entering in and saving your debit card information.

Apple Pay payments even works with domestic bill pay in the United States, and Apple Pay cash transfers can be sent to over 200 countries and territories around the world.

Western Union says over half of all money transfer transactions using their service are started with the mobile app. Apple Pay support adds another layer of security and convenience which should make the process even easier and safer.

Western Union’s iPhone app is available for free on the App Store.

SAN FRANCISCO – April 5, 2017 – The Western Union Company (NYSE: WU), a leader in global payment services, today announced that United States customers using its mobile app can now pay with Apple Pay when sending money transfers originating in the United States to more than 200 countries and territories worldwide, including domestic bill payments.  The capability to pay with Apple Pay for sending money transfers through the Western Union app in the United Kingdom is planned for later this year.

The Western Union® app with Apple Pay makes transferring money as simple as the touch of a finger with Touch ID.

“Today, 60 percent of all Western Union digital money transfer transactions globally are initiated via a mobile device[1],” said Khalid Fellahi, senior vice president and general manager, Western Union Digital.  “By bringing Apple Pay as a payment method in the US and later to the UK, Western Union isdelivering an exceptional experience across our mobile platform, allowing our customers to conveniently and reliably move money, whenever they please.”

Western Union continues to expand its digital footprint.  Consumers can now send money globally via WU.com in 37 countries, the Western Union mobile app in 18 countries (five of these apps offer omni-channel choice with digital or cash pay-in) or via multiple banking and digital alliances.

The Western Union Company (NYSE: WU) is a leader in global payment services. Together with its Vigo, Orlandi Valuta, Pago Facil and Western Union Business Solutions branded payment services, Western Union provides consumers and businesses with fast, reliable and convenient ways to send and receive money around the world, to send payments and to purchase money orders. As of December 31, 2016, the Western Union, Vigo and Orlandi Valuta branded services were offered through a combined network of over 550,000 agent locations in 200 countries and territories and over 100,000 ATMs and kiosks, and included the capability to send money to billions of accounts. In 2016, The Western Union Company completed 268 million consumer-to-consumer transactions worldwide, moving $80 billion of principal between consumers, and 523 million business payments. For more information, visit www.westernunion.com.