Comment: Approaching Earth Day, I invite Apple to take a ‘man on the moon’ approach to mining 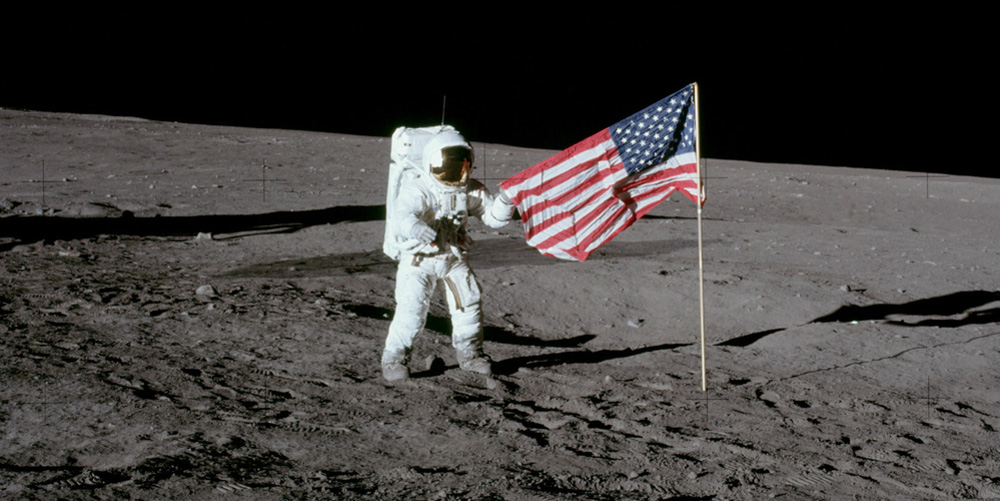 There’s an acronym widely used for setting goals: SMART. There are a few different versions of this floating around, but one common one is that objectives should be Specific, Measurable, Achievable, Relevant and Time-bound. Apple’s stated commitment to stop mining the earth and build all products from recycled materials would seem to fail on two of these criteria.

It isn’t currently achievable. It simply isn’t realistic today for Apple to obtain all of the materials it requires in the quantities it needs at a viable price without mining some of them, and there’s no saying when it might become so.

It’s also not time-bound. Apple has given no indication of when it might reach its goal. Anyone can claim almost anything will be achieved – however far-fetched – without specifying a timeframe.

But while Apple’s objective isn’t SMART, that doesn’t make it either meaningless or useless …

Such a statement might be dismissed as meaningless if it were made by a different company. If some company with no particular track-record on environmental issues and a reputation for taking the lowest-cost approach to everything were to make this claim, we would rightly roll our eyes.

But Apple has an enviable record on the environment. It set itself the goal of operating on 100% renewable energy and then set about putting in place the measures necessary to get there. It reports its percentage every year, and as of this year it’s at 96%. At its present rate of progress, it should hit the 100% goal within the next couple of years.

It would be possible for Apple to hit that goal while still relying on suppliers who pay no heed to the environment. But Apple includes its supply-chain in that 100% goal. That’s the difference between looking good on paper and a genuine commitment to change.

So I have no doubt that the company is genuine in its desire to cease mining for materials. I’d just like it to be a little bolder.

Apple knows how to hit that 100% renewable energy goal. It doesn’t yet know how to produce its products from 100% recycled products.

But for Apple to commit to something not currently achievable is entirely in keeping with the company’s ethos and history. Steve Jobs was famous – or perhaps infamous – for demanding the impossible from his engineers. They would tell him why something couldn’t be done and he would tell them to do it anyway.

Given that what Apple seeks to do is currently impossible, and there’s no telling when it might become possible, we could give Apple a pass on the ‘time-bound’ bit. We could trust it to keep plugging away at the problem until it eventually gets there, knowing that it will report its progress along the way. That would be the reasonable approach.

On May 25, 1961, President John F. Kennedy told Congress that ‘this nation should commit itself to achieving the goal, before this decade is out, of landing a man on the Moon and returning him safely to the Earth.’ Kennedy then gave that task to NASA.

At the time he set that goal of nine years and seven months, it was an impossible task. We didn’t have much of the technology required, nor did we know how we would create it. But on July 20, 1969, Neil Armstrong and Buzz Aldrin set foot on the moon – before that decade was out.

Putting a deadline on what was then an impossible task focused efforts and directed resources. The deadline was key to the speed with which the goal was achieved.