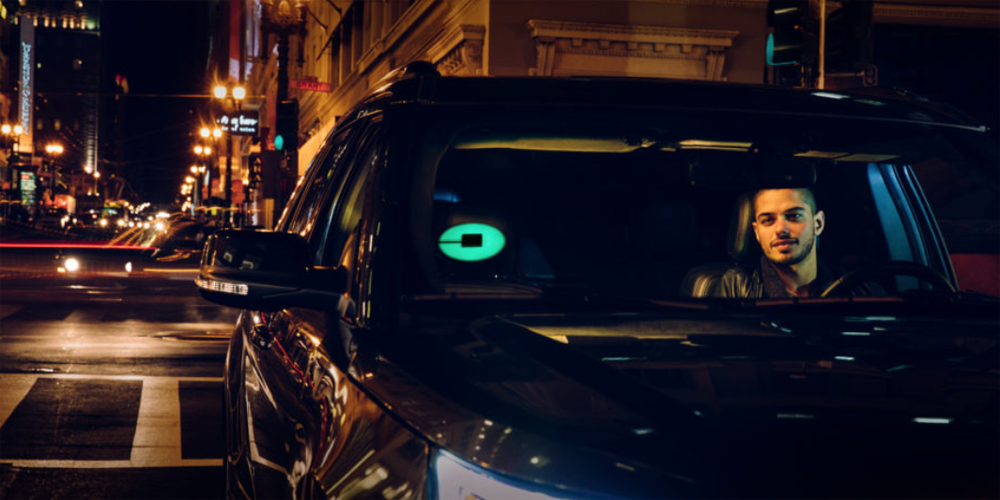 You’ve always been able to rate your driver in Uber and see their star average before using the ride-sharing service, but Uber hasn’t easily exposed your star average intentionally before. Now Uber says it is rolling out an update to make your passenger rating visible in its app to encourage better rider behavior.

Passenger ratings were previously only visible to Uber staff and required written request to access. (A bug in Uber’s system once allowed passengers to look up star ratings, too, although that was closed.)

Now Uber says passenger star ratings will be visible prominently in the app:

To give riders more visibility into how drivers are rating them, we’re making rider ratings much more accessible in the app. Now, a rider’s rating will be displayed right under their name in the app’s menu. We hope this update will remind riders that mutual respect is an important part of our Community Guidelines.

Uber’s hope is that this will encourage passengers to stop “eating in the car, slamming the door, or trying to pile in more people than seatbelts” based on driver feedback.

Uber is also changing how driver ratings from passengers work for pool pickups when the route or other passengers are the problem so drivers aren’t negatively affected:

Now, when riders rate a POOL trip less than 5 stars, they can select additional reasons why. And when the reason is something like the route or co-rider behavior, we won’t count the rating toward the driver’s average.

The new feature rollout, Uber acknowledges, is a small but important step toward improving the experience for both drivers and passengers.

As a company, the ride sharing service has suffered from months of mostly self-inflicted negative press including a #DeleteUber campaign that boosted its competitor Lyft.

Back in December, Uber was forced to explain location tracking issues with its app, and over the weekend Uber’s CEO was the subject of a rough NYT profile featuring a run-in with Apple CEO Tim Cook.

Uber is integrated with Siri, Apple Maps, and is available for the iPhone and Apple Watch from the App Store.