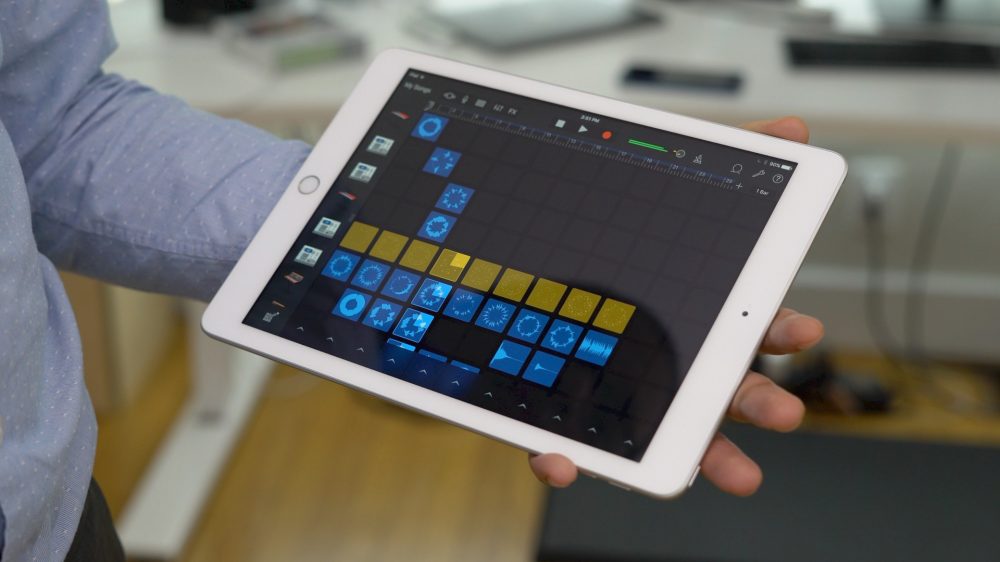 AT&T is no stranger to capping data use and it’s now expanding those efforts to tablet devices. The carrier has started sending emails to users grandfathered into the unlimited data tablet plan, informing them that their data speeds could be throttled once they hit 22GB…

In the email, AT&T explained that the move is in an effort to reduce network congestion and will officially take effect on May 24, 2017. Once you cross that 22GB threshold, the throttling will remain in effect until the end of the billing cycle (via AI):

We hope you’re enjoying surging, streaming, downloading, gaming, watching and more on your iPad. Starting on May 24, 2017, when you use more than 22GB of data in one bill period, we may slow down your data speeds during periods of network congestion for the rest of your bill period.

This certainly isn’t the first time AT&T has gone after customers grandfathered into unlimited data plans. In 2011, the carrier began sending throttling warnings to customers who were using the most data. Furthermore, AT&T has hiked the price of grandfathered unlimited data plans. First, the company bumped the price from $30 per month to $35 per month. Then, it raised it even further from $35 to $40 per month.

AT&T recent brought back its unlimited data plans, but with some caveats. For instance, throttling kicks in at 22GB of usage. Today’s unlimited data change for tablets brings the grandfathered plans in line with the new plans.

Many early iPhone and iPad users are grandfathered into AT&T’s unlimited data plans, having subscribed to it alongside purchasing their first iPhone or iPad. As time has progressed, however, the number of users on the plan has decreased, but some still cling to it for dear life. Are you still using an unlimited data plan? Let us know your thoughts on the throttling in the comments.