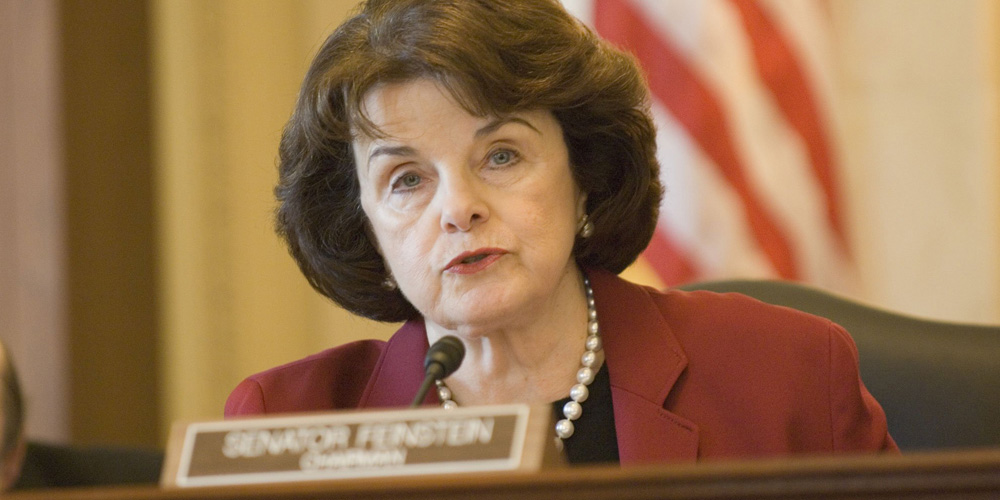 Despite releasing 100 pages of documents in response to a Freedom of Information Act request, the government said that the sum paid would remain classified. It stuck by this even after three news organizations took the agency to court, revealing only that it was ‘less than a million‘ dollars.

Now, however, it appears that a senator may have revealed the exact amount. CNBC reports that Sen. Dianne Feinstein, the top Democrat on the Senate Judiciary Committee, referenced a cost of $900k.

California’s Feinstein cited the amount while questioning FBI Director James Comey at a Senate Judiciary Committee oversight hearing Wednesday. “I was so struck when San Bernardino happened and you made overtures to allow that device to be opened, and then the FBI had to spend $900,000 to hack it open,” Feinstein said.

While Feinstein echoed the FBI’s view that ‘there were good reasons to get into that device,’ not everyone is likely to agree. The shooters destroyed their own phones and computer hard drives, so it always seemed highly unlikely they would have left anything incriminating on a work phone. The FBI admitted that nothing significant was found on the device.

James Comey said last week that the agency had been unable to access half of the mobile devices it tried to break into in the first half of the fiscal year.