Comment: Could Apple’s Project Titan now be a ‘HomeKit for cars’ rather than an actual vehicle? 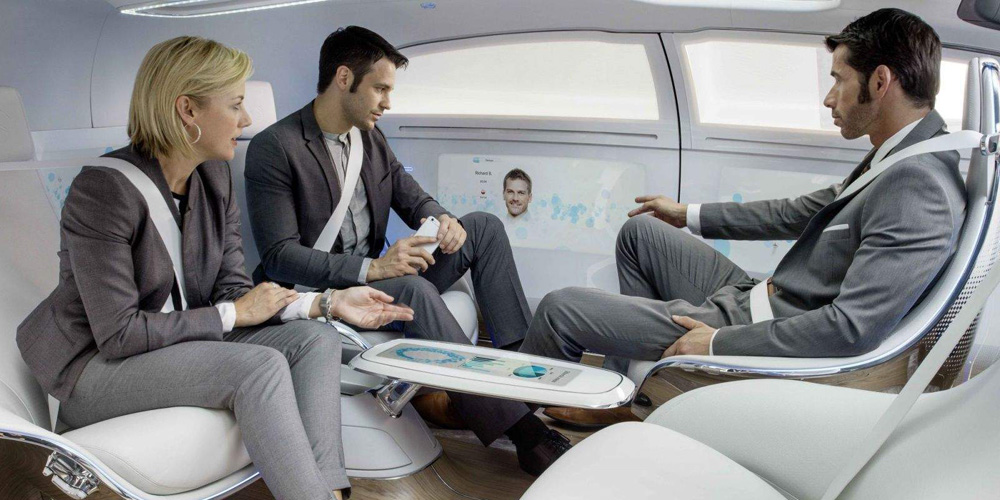 Apple’s interest in cars dates back to at least 2008, when Steve Jobs and ‘father of the iPod’ Tony Fadell discussed the idea. Project Titan appeared to be the company gearing up to finally create an Apple Car, but things seem to have changed since the first reports.

Apple has acknowledged it is exploring the area, but of course declined to say anything specific about its plans. Tim Cook joked about dodging the question back in the spring of 2015, hinted a year later that the company was at an early stage in its deliberations, stating that ‘it’s going to be Christmas Eve for a while.’

The company’s enthusiasm appeared to wane later in the year when it ramped down recruitment before reportedly halting development of a car altogether. But that doesn’t mean Apple has lost interest in cars, and there have been some pointers to the company approaching it from a different angle …

We got one clue directly from Apple in the form of a letter to the U.S. National Highway Traffic Safety Administration (NHTSA) in December of last year. While the letter urged the government not to restrict the testing of self-driving vehicles, the language hinted at something else.

The Bloomberg report that suggested Apple had ceased working on an actual car went on to say that the team was now working instead on a ‘platform.’

Bob Mansfield explained that he had examined the project and determined that Apple should move from building an outright competitor to Tesla to an underlying self-driving platform.

Business Insider notes that UBS analyst Steven Milunovich is now suggesting something similar, but rather broader.

Project Titan is likely to be a transportation platform—not a car but the entire experience.

The idea kicked around in the piece is that a car is an environment, and one that will become much more like a second home once we can leave the actual driving to the car.

It would not be a huge reach to replicate the iPad/smart speaker/HomeKit experience as a product that controls and operates your car, and gives you a familiar iOS-like interface to communicate with.

In other words, the platform Apple is developing might effectively be a user interface to a car – controlling not just the autonomous driving features, but the entire in-car environment. Apple wouldn’t need to make the cars, or all the gadgets found inside them, but it could instead develop the platform that controls it all.

We could think of it as an operating system for cars – or a HomeKit for cars. CarKit, perhaps?

What do you think Apple should do? Build a complete Apple car? Create the self-driving tech? Or develop a complete user-interface for cars, aka ‘HomeKit for cars’? Please take our poll and share your thoughts in the comments.