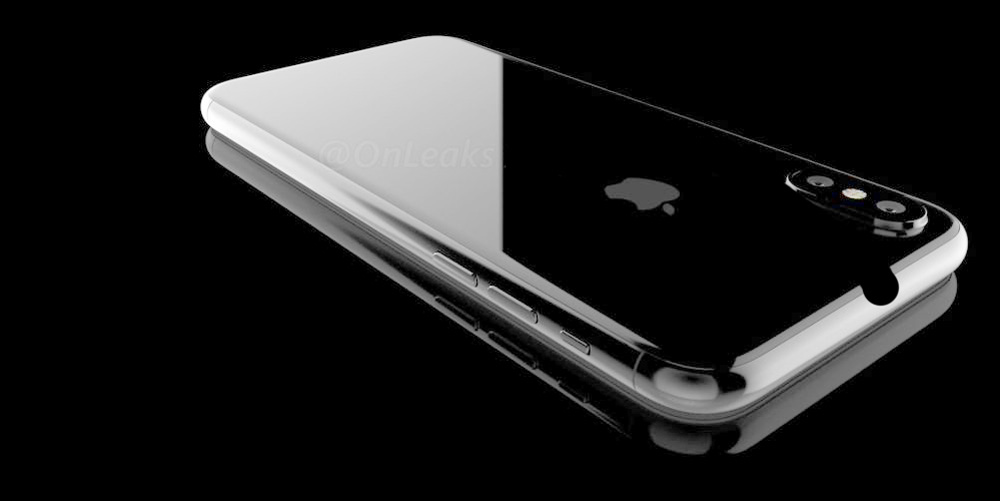 A supply-chain report from Korea Economic Daily (via The Investor) supports rumors that the iPhone 8 will include a 3D camera module capable of facial recognition.

The report states that the modules will be made by LG Innotek, which makes the dual-camera module for the iPhone 7 Plus, with initial orders worth around 200B won ($177M) …

This echoes an earlier report from the same source, but is more specific.

[LG Innotek’s] new facility investment worth 269.7 billion won (US$238.50 million) that was announced on April 27 will be dedicated to Apple’s orders. The initial deal size is estimated at about 200 billion won.

KGI first suggested that the iPhone 8 would feature a ‘revolutionary’ front camera and infrared module that can sense the 3D space in front of it, and that applications for the technology would include face recognition, iris recognition and 3D selfies. The hardware is expected to use algorithms developed by PrimeSense, which Apple acquired in 2013.

One analyst believes that the 3D camera system could employ a laser sensor alongside the infrared one, and could be used for gesture recognition as well as identifying faces.

Recent iPhone 8 reports include a slightly thicker body than the iPhone 7, the same glass as used on the Apple Watch and a ‘rising possibility’ of stock shortages when the phone is launched. It was today reported that production of the A11 chip for the new iPhone is underway.