Report: Apple to phase out the iPad mini, no more updates planned 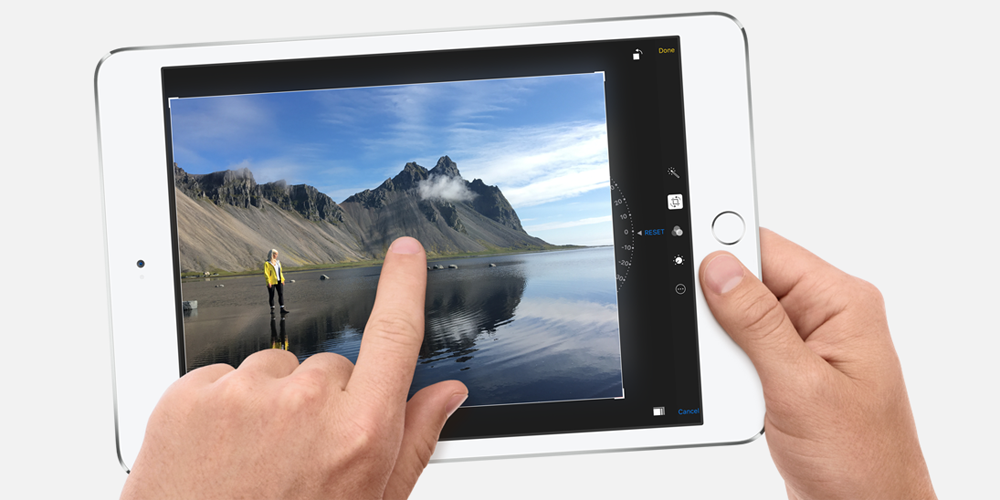 There may be bad news for iPad mini fans. A new report claims Apple plans to discontinue the 7.9-inch iPad sometime in the future, which is a claim supported by the lack of updates to the smaller iPad in recent years.

BGR cites ‘a source close to Apple’ in reporting that the iPad mini will not be updated again and will instead by phased out over time due to decreasing sales possibly caused by lighter and thinner iPads and modern iPhones with larger displays. The report offers no additional details like when the iPad mini will actually be discontinued.

Apple currently offers a single storage configuration of its iPad mini 4 with 128GB for $399 and a model with built-in LTE for $529.

Apple undercut the price of the iPad mini 4 price with the new 9.7-inch iPad that goes for $329 for 32GB and $429 for 128GB. The $329 iPad also has a newer processor, although the iPad mini 4 has a higher quality display with lamination and an anti-reflective coating.

Some analysts have predicted that the iPad mini will eventually be discontinued which isn’t surprising considering Apple has only revised the product three times in five years (and one update only involved adding Touch ID and a gold color option).

Still, there have been reports of a so-called iPad mini Pro with Smart Connector and Apple Pencil support as unlikely as it sounds…

While the iPad mini appears to be on the way out, Apple may be planning to update the iPad Pro line for the first time in over a year with a new 10.5-inch model with slimmer bezels and about the same casing as the 9.7-inch version as soon as next month at WWDC.

Check out 9to5Mac on YouTube for more iPad news!