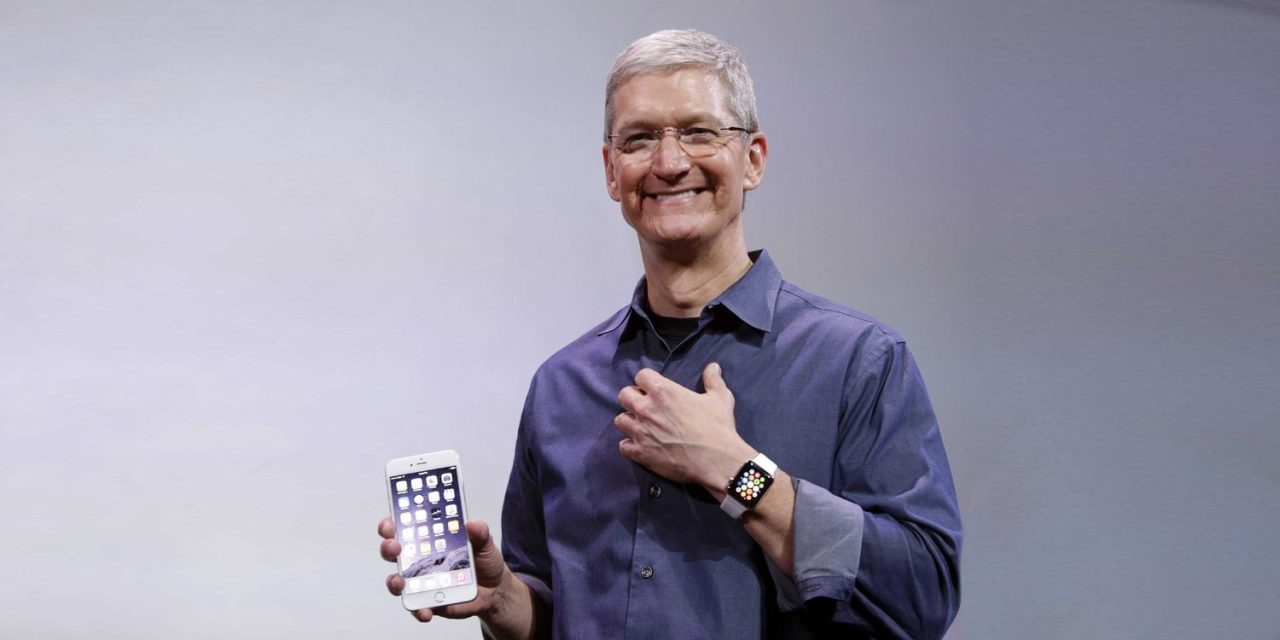 Earlier in April, news broke that Apple was developing an Apple Watch oriented solution to diagnose and manage diabetes, with a non-invasive sensor that continuously measures blood sugar levels. Today, CNBC is reporting that Tim Cook is actively wearing a glucose tracker prototype on his body around Apple’s campus. Typical glucose monitors available today are invasive, bulky and cumbersome — a non-invasive optical solution would be a game changer for many people.

Based on CNBC’s description, it sounds like the tracker Tim is wearing is a separate independent unit that communicates to the Watch over Bluetooth, rather than a feature integrated inside of the Apple Watch itself. The source says the glucose tracker was “on the Watch,” which perhaps means it physically attaches to the watch chassis in some way to extend its capabilities.

Although it would make sense for Apple to ultimately include the glucose tracker inside the Watch hardware, early prototypes may indeed be separate devices whilst Apple tests the algorithms and reliability in the real world. Behind closed doors, other teams would then work out how to incorporate the sensor into the Apple Watch chassis.

This is just speculation of course: there is also the possibility Apple sells the glucose tracker as an add-on accessory. Tim Cook has said in the past that certain features like blood monitoring require approval and regulation by the FDA. By creating a separate accessory, Apple will be able to iterate on product development on its primary Watch line unimpaired whilst sending off the ancillary device through the necessary regulatory procedures.

CNBC also notes that Cook mentioned that he was using a continuous glucose monitor when he visited the University of Glasgow. Cook said the readouts from the glucose monitor helped him adjust his diet to keep his blood sugar in check. Again, it wasn’t clear if this device was made by a third-party company or by Apple itself:

Tim Cook also talked about the device to a roomful of students in February at the University of Glasgow, where he received an honorary degree. He didn’t say if it was a medical device from a company like Medtronic or Dexcom, or an Apple prototype.

“I’ve been wearing a continuous glucose monitor for a few weeks,” he said. “I just took it off before coming on this trip.”

Apple’s research into diabetes treatment was also highlighted by BGR in recent days. That report indicated that Apple would manufacture smart bands that expand the Watch with additional functions (as well as looking stylish). This means the glucose monitor could become part of one of these smart bands, which would communicate with future Apple Watch hardware.

Although there are not many rumors right now about a Series 3 Apple Watch, some supply-side reports have pointed to a fall revision for Apple’s wearable line. It will apparently use a new type of touch sensor technology.