Component cost for 3D Touch module in OLED iPhone to rise by 150%, amidst rumors of premium priced iPhone 8 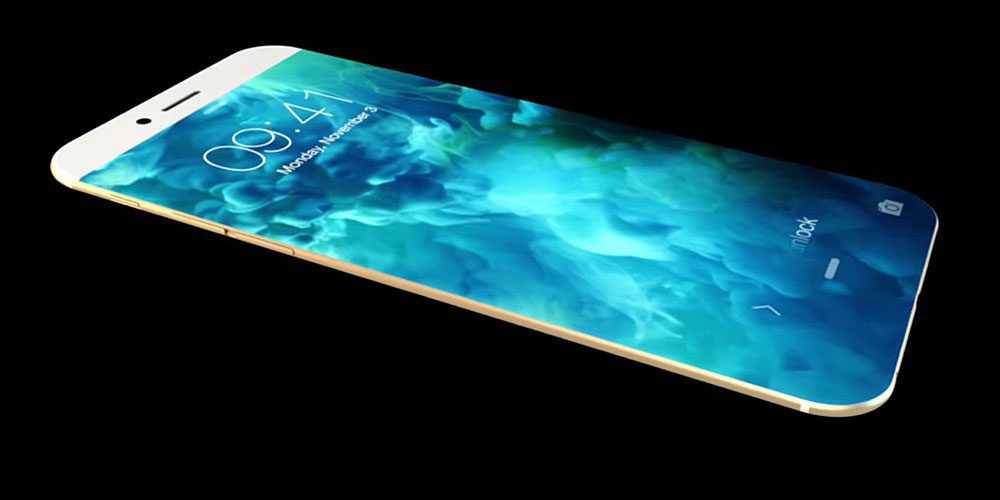 The iPhone 8 is expected to debut later this year touting a 5.8-inch OLED ‘bezel-less’ display incorporated into a new-design glass and stainless chassis. There have been many rumors about Apple increasing the price of the model above the current iPhone range (128 GB iPhone 7 Plus tops out at $969), with some people referring to the device as an ‘iPhone Pro’.

Higher component costs support the idea of a premium price tag, and this is exactly what Economic Daily News is reporting today. It claims that the 3D Touch module in the OLED iPhone will cost Apple 150% more than the equivalent parts in the LCD iPhone 7 …

The report says that touch panel manufacturer TPK currently charges $7-9 per iPhone sold to enable 3D Touch in the current iPhone series. For the upcoming OLED iPhone (tentatively named iPhone 8 by the community), the component cost for 3D Touch will more than double. EDN says that TPK has quoted Apple a cost between $18-$22 per device. Apple has seemingly accepted this quote as the next-generation iPhone production ramp is underway.

Pressure-sensitive displays are more complex when the underlying screen technology is OLED (compared to LCD) because the OLED panel is more fragile. This necessitates the addition of a bonded glass cover on the front and back of the OLED panel.

Digitimes says that usually an OLED-based 3D Touch solution will cost about 50% more than the LCD solution to account for the additional steps. However, Apple’s orders have been agreed at a quote that is 150% higher. It is not clear why Apple is paying top dollar for its components compared to the industry average.

Speculatively, the iPhone 8 may include some cutting-edge display feature (Touch ID in the screen?) that requires additional care and processing. Apple analyst KGI’s Ming-Chi Kuo has previously reported the need for a new intricate 3D Touch module for iPhone 8.

Whatever the reason, a cost increase from $9 to $22 per unit is a significant increase in Apple’s bill of materials. Any increase in component cost will generally imply an increase in the final price of the product as Apple will want to maintain its margins. Therefore, this report supports the idea of the new iPhone 8 having a significantly higher price tag. A JP Morgan analyst previously predicted total BOM cost for the iPhone 8 will be about $90 more than the current phones.

It is has also been reported that the company will unveil two iterative updates to the iPhone 7 and iPhone 7 Plus which will include new internal upgrades but look mostly the same from the outside. These ‘7s’ devices would retain current price points giving room for Apple to make the iPhone 8 more expensive.