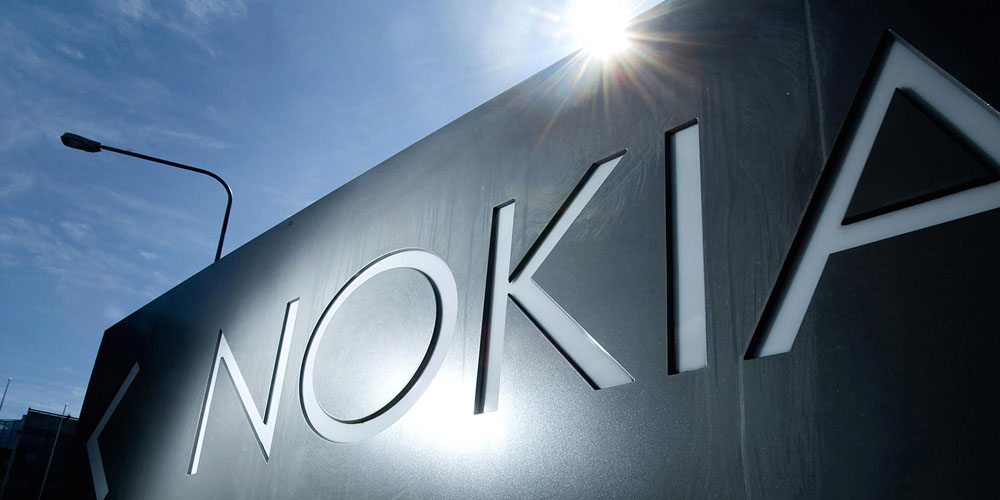 Apple and Nokia today announced that they have agreed a settlement to a patent lawsuit that began in December. The companies said they have moved from adversaries to business partners, settling all litigation.

Apple posted a statement from Apple COO Jeff Williams in a press release on its Newsroom. Williams said Apple wants to expand its relationship with Nokia in the future.

Although details about the agreement are confidential, the release says that the two companies will meet regularly to review their business relationship to “the benefit of both parties”.
Apple will again stock Nokia’s digital health products in retail stores and the Apple Online Store, currently sold under the brand ‘Withings’ although this will change later this year. The release also hints at future collaboration between Apple and Nokia in ‘digital health initiatives’. 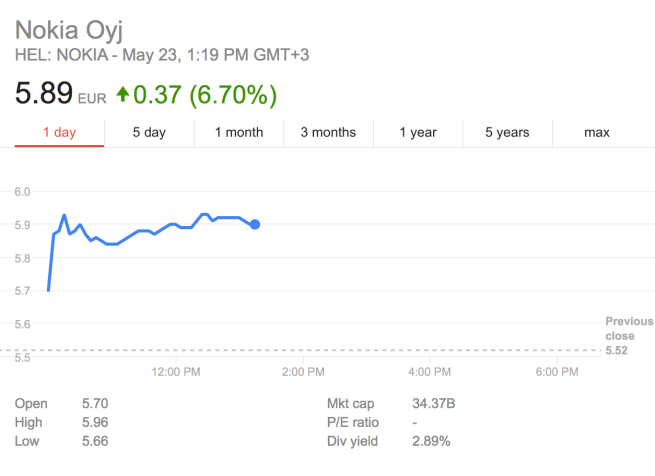 Nokia stock is up significantly today, rising 6.70% at time of writing, from this news with investors likely encouraged by the cash settlement.
The company  says it will receive an upfront payment from Apple in addition to ongoing license fees. It will inform investors about the state of its business in light of the agreement at its next quarterly earnings results.