Amazon exec says Siri & Alexa should be able to talk to each other, HomePod not a huge threat 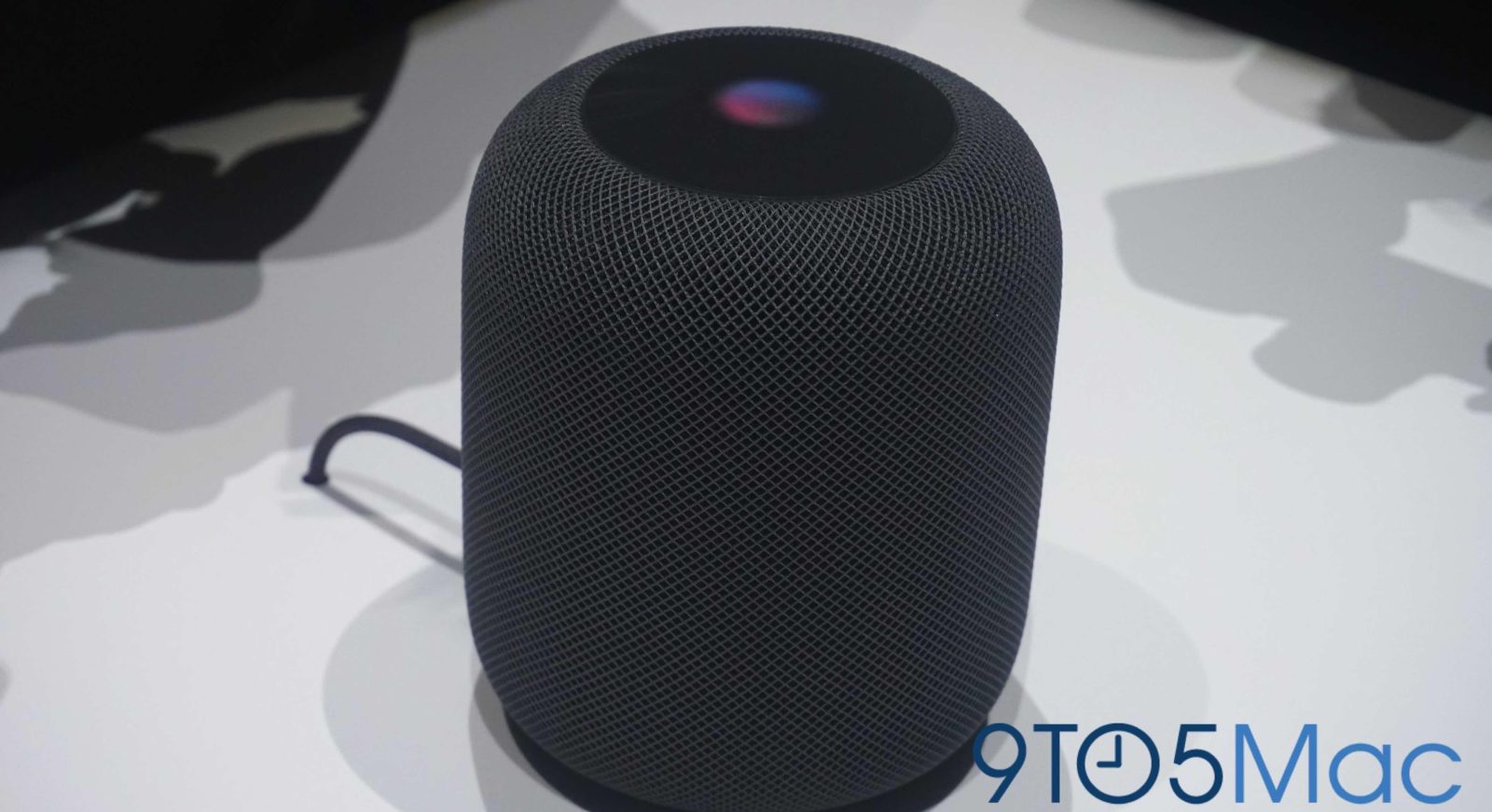 Apple wasn’t shy about comparing its new HomePod speaker to existing competition from the likes of Amazon and Sonos, and now an Amazon executive has spoken on the company’s newfound rival. Amazon’s senior VP of devices David Limp explained that he believes Alexa and Siri should be able to communicate with one another, while also pointing to the HomePod’s price as an advantage for Amazon…

As noted by USA Today, Limp says that he’s more than open to the idea of Alexa and Siri communicating, though he’s skeptical of Apple’s willingness to work together:

“You should be able to tell `Alexa, ask Siri X.’ If Apple or Google want to come calling, my phone number is out there, they can call…I don’t know if I can envision it but I hope that will happen on behalf of customers.”

From there, Limp was asked if he sees the HomePod as a serious competitor to Amazon’s Alexa line of products. The executive responded by saying HomePod is “a little different philosophically” than Amazon’s products due to its “premium price.” Limp was quick to point out that you could get eight Echo Dots for the price of HomePod, and then connect the Echo Dots to any speaker with a line out connection or Bluetooth.

“When people are starting to spend … hundreds of dollar per speaker, I think generally they’re going to want choice,” Limp says. He points out that through Bluetooth or a “line out” connection, you can connect a Dot to any compatible speaker of your choice. “People’s tastes in speakers are unbelievably personal,” he says.

Those who have gotten an early hands on with HomePod say the speaker really does offer hi-fi sound. The device features an Apple designed speaker array, whereas products like Amazon’s Echo lack such high quality audio inside.

Whether or not Apple’s HomePod is able to take a bite of Amazon’s business remains to be seen. What do you think of the idea of Amazon and Apple working together to integrate Alexa and Siri. While it may be a pipe dream at this point, is it something you’d like to see? Let us know in the comments.