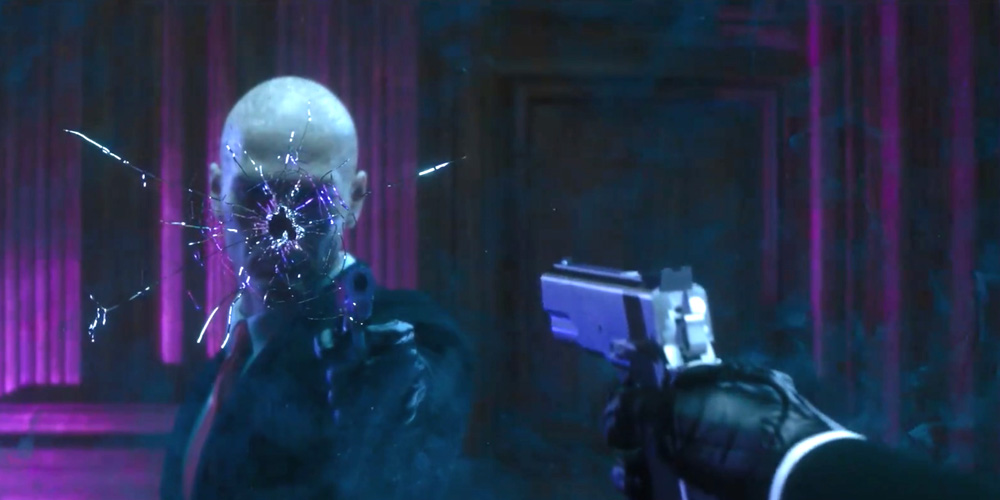 Feral Interactive has announced that it is bringing the console version of its stealth video game HITMAN to macOS, going on sale on June 20. It appears this is a port of the 2016 version. The original game, which first launched 17 years ago and inspired two movies, was previously available on Windows and a wide range of consoles. It was originally developed by IO Interactive.

This follows Total War: Warhammer which was brought over to the Mac back in April …

As master assassin Agent 47, players will carry out contract hits on powerful, high-profile targets in exotic locations around the world. Each mission is set in a huge, intricate and heavily-populated sandbox level that offers players complete freedom of approach, challenging them to complete it in the most creative way possible.

It currently runs only on Macs with AMD graphics cards, which generally means only higher-spec models, though the 2016 15-inch MacBook Pro did get an AMD GPU even in the base model. Feral says that it hopes to offer support for Intel and Nvidia GPUs, and that it will provide full system spec requirements by the launch date.

The company says that the game redefined the stealth genre.

“Since its launch in 2000, the Hitman series has defined the stealth genre, and this game is very much a return to those roots,” said David Stephen, Managing Director of Feral Interactive. “The multi-layered levels offer players vast scope for exploration, while the devious distractions and outrageous disguises provide countless ways to exploit their surroundings and remain incognito.”

HITMAN will be available from the Feral Store and Steam as HITMAN – THE COMPLETE FIRST SEASON, which includes all locations and three bonus missions, and will be priced at $59.99/£39.99/€49.99.

The trailer video below gives a taster, and you can learn more from the mini-site.

Hitman was brought to iOS back in 2014, with Hitman Sniper currently available on iTunes at 80% off.