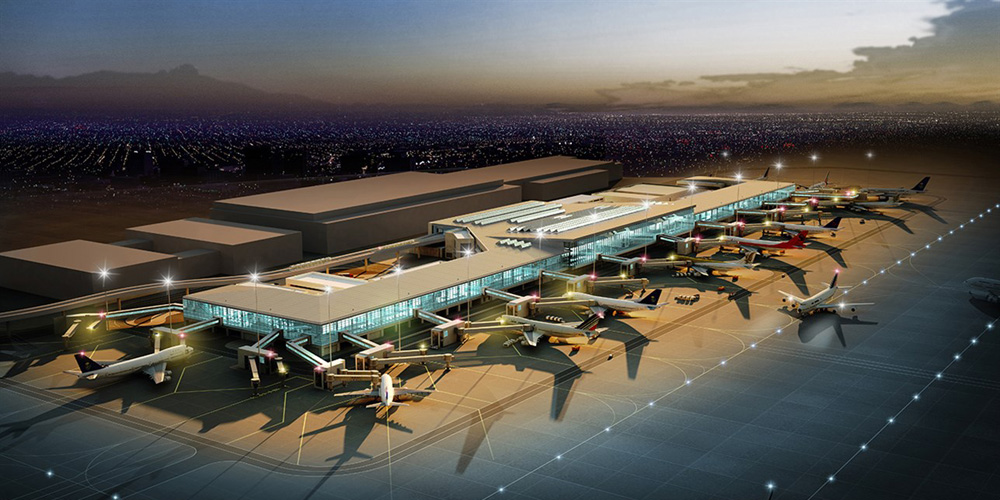 We learned earlier this week that Abu Dhabi airport was being exempted from the ban imposed on laptops and tablets in cabin baggage on certain US-bound flights, and the same now applies to two airlines flying from different airports …

The BBC reports that large electronic devices are now permitted on board flights into the USA from Dubai and Istanbul.

Emirates has said the cabin ban on laptops no longer applies on its flights to the United States. Emirates, which flies to the US from its Dubai hub, said it worked with US authorities to meet new security rules.

Turkish Airlines said it was also now allowing passengers travelling to the US to take their laptops onboard.

Permission was granted by the Department of Homeland Security after verifying that enhanced screening measures were in place for both passengers and their hand-baggage. Exact details are not being disclosed, but it’s been reported that increased use of explosives-sniffing dogs is one of the measures adopted. The BBC notes that higher-tech screening has recently been adopted in Istanbul.

Fears that the ban might be expanded to flights departing the USA, or even implemented worldwide, now appear to have been allayed. It appears that the ban was intended as a way to pressure airports and airlines into implementing tougher security screening procedures.