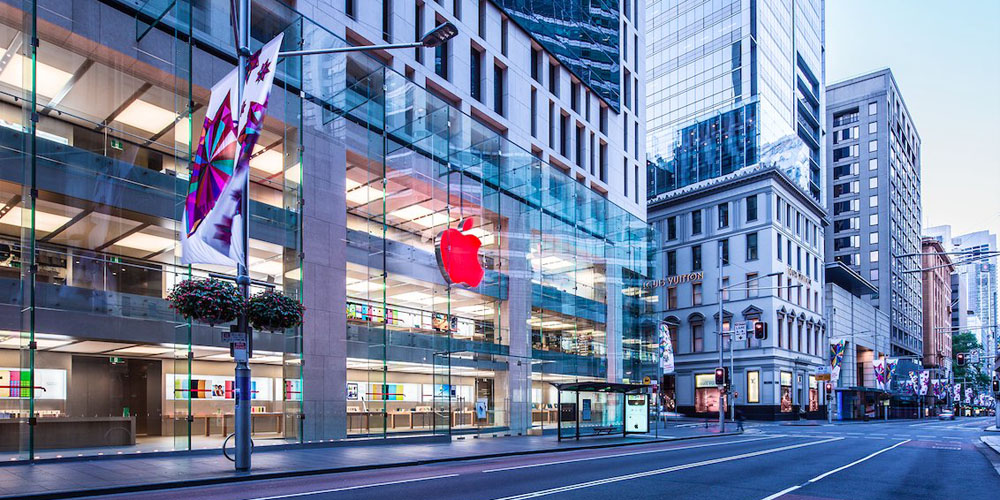 Australia’s Attorney-General has said he will be meeting with Apple as the country becomes the latest to demand that the company cease offering end-to-end encryption, reports Sky News.

Australia is apparently determined to join the US and UK in the hall of fame of governments who don’t understand how encryption works. Brandis said that the new laws would be directly modelled on the UK’s Investigatory Powers Act, introduced last year.

So far, there has been no clash between the British government and Apple on the subject, though a future one seems inevitable. The law requires Apple and other tech companies to hand over details of messages sent through services such as iMessage and FaceTime, but Apple’s use of end-to-end encryption means that it will be unable to comply.

Apple will doubtless be making the point that the only way to comply with such a law would be to cease using end-to-end encryption, compromising everyone’s privacy.

Brandis says that he will be seeking voluntary cooperation first, and legislating if needed.

Senator Brandis says the government will be seeking voluntary cooperation as a first preference. ‘But we will also be legislating so that we do have that coercive power if need be if we don’t get the cooperation we seek,’ he told Sky News On Sunday.

Apple has of course demonstrated its willingness to stand up to government attempts to force it to compromise user privacy through the San Bernardino case in the USA.