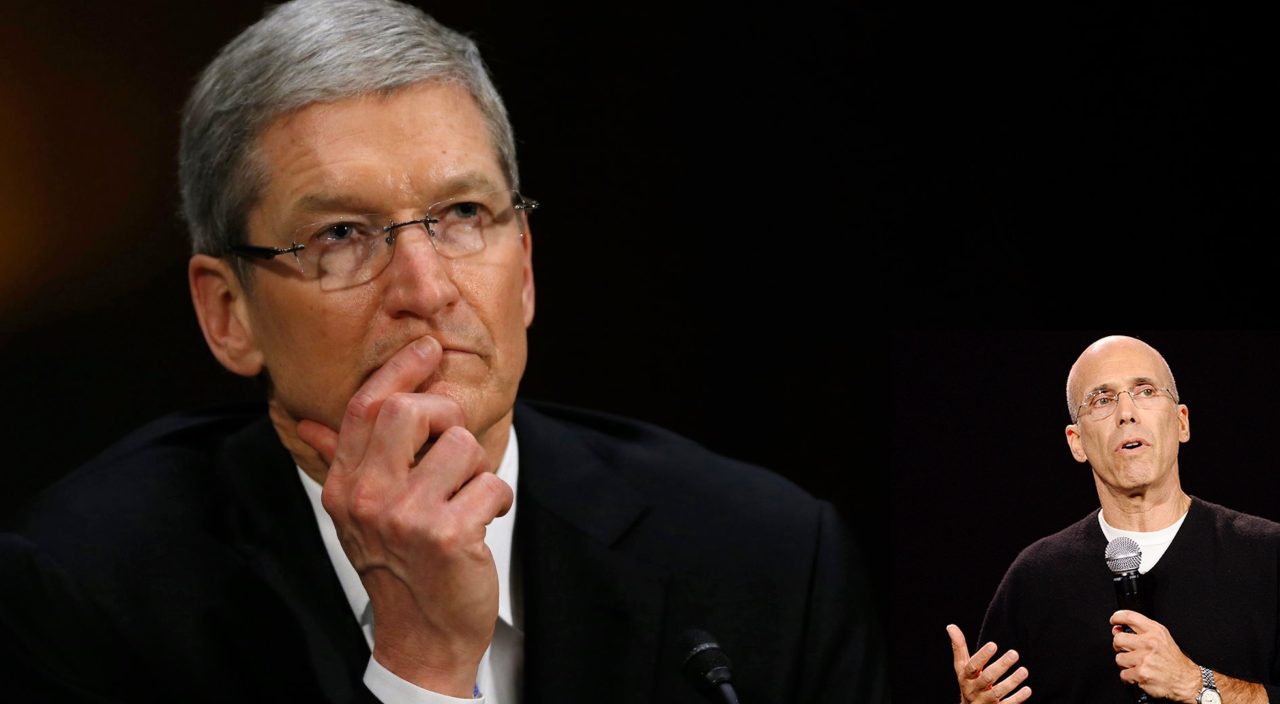 According to a pair of new reports from CNBC and Variety, Apple is among companies expressing interest in a new TV service for the mobile generation from DreamWorks Animation founder Jeffery Katzenberg. Katzenberg is seeking some $2 billion in funding to get the effort off the ground, which is tentatively called “New TV.”

New TV aims to offer an entire lineup of entertainment specifically targeting 18 to 34-year-olds with the goal of offering high-talent content in short, 10 minute packages. Variety says there will be no ads, with shows instead integrating brands in the episodes and with title sponsors. CNBC, however, says there may be a free ad-supported model, as well as a paid tier with no ads.

There could be 10-minute shows, five-minute talk shows, and two-minute newscasts, and Katzenberg already has interest from big players such as Disney and CBS, both of which are considering helping create content for New TV. Disney’s Bob Iger said that if anyone can accomplish such an intiative as New TV, it’s Katzenberg:

“I’ve known Jeffrey a long time,” says Iger. “Jeffrey gets things done. He doesn’t just talk about things — he does them. If anyone is going to pull it off, he will.”

Apple is just one of the companies interested in New TV, though. Katzenberg has reportedly spoken with executives from Apple, Google, AT&T, Verizon, T-Mobile, Snapchat, and Spotify. The steep $2 billion price tag, however, will likely limit the playing field.

Variety reports that Katzenberg was seen mingling with Apple’s Tim Cook at Eddy Cue at last week’s Sun Valley media conference, which is known for being the foundation of industry-changing content deals.

Short-form media content is an initiative being tested by many companies. Snapchat, for instance, partnered with NBC to bring original short-form TV shows to the app. Apple has its own original content efforts ongoing, including Planet of the Apps and several other series.

Katzenberg sold DreamWorks Animation to Comcast’s NBCUniversal last year for $3.8 billion, while Katzenberg himself netted some $420 million from the deal. Given the weight he carries in Hollywood, Katzenberg certainly has the power to launch a completely new TV initiative. What remains to be seen, however, is which company is willing to fork over $2 billion to get it off the ground.