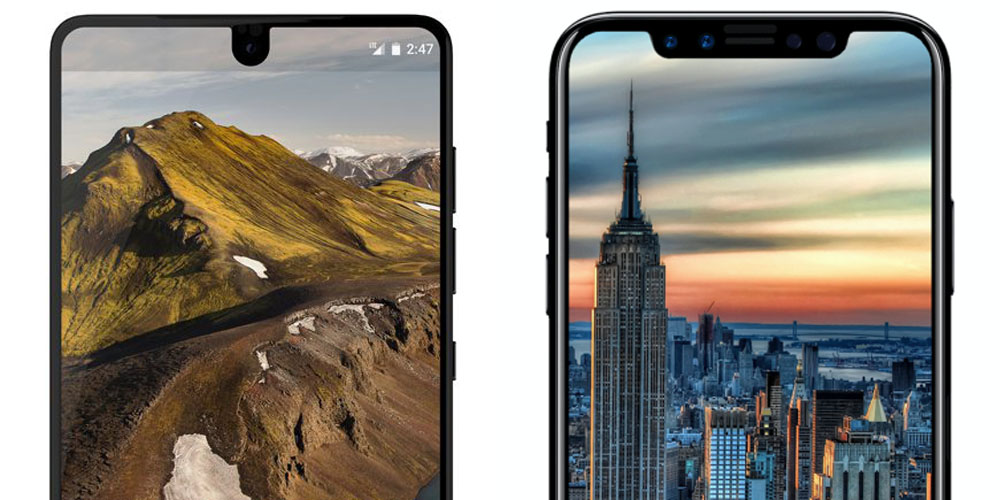 The iPhone 8 camera may introduce support for a new ‘SmartCam’ scene selection feature according to code discovered by Guilherme Rambo from the leaked HomePod software. The code suggests SmartCam may be used by the new camera app to intelligently capture the best photos when shooting specific scenes like sunrises and fireworks. Additional code references authenticating Apple Pay with what is believed to be facial recognition.

The SmartCam code references various scenes including Baby, Bright Stage, Document, Fireworks, Foliage, and more. Presumably, the iPhone camera software would look for objects that appear in these scenes to automatically select the best capture settings for each shot.

Apple already uses object recognition in Photos for Search and Memories, and future iPhones are expected to have a dedicated ‘Neural Engine’ processor to optimize for machine learning tasks like these. It’s possible this type of automatic processing already happens in the background without any user facing interface, although the expectation here is that this may be a specific enhancement coming to the next iPhone.

iOS 11 (or the next iPhone) will have something called SmartCam. It will tune camera settings based on the scene it detects pic.twitter.com/7duyvh5Ecj

Other code discovered in the HomePod software corroborates reports that Apple could rely on facial recognition for authenticating Apple Pay in place of Touch ID on the iPhone 8. The specific code references ‘passbook.payment.contactlessinterface’ with ‘pearl.field-detect’ and ‘pearl.pre-arm’ which is believed to the rumored Face ID.

Both Bloomberg and KGI Securities reported that the iPhone 8 will rely on facial recognition in place of fingerprint recognition due to the new design.

Finally, there are references to inductive charging as well as ‘2017iPhone’ and a 6.5-inch Retina display included in the HomePod code. Wireless charging is expected to debut on the new iPhone models later this year, although the iPhone 8 display is expected to measure 5.8-inches.

The biggest leak discovered from the distributed HomePod software is a glyph for what is believed to be the bezel design of the iPhone 8 coming later this year. The HomePod code has also revealed other new features likely coming including the ability to tap to wake the display on future iPhones.