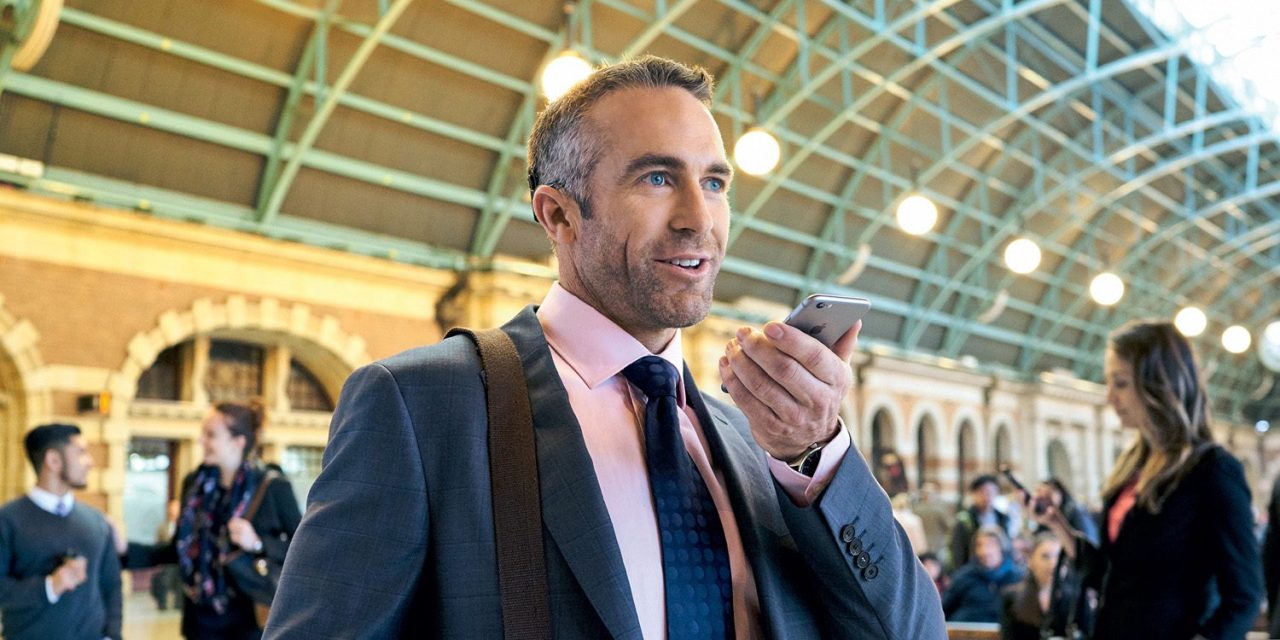 Earlier this month, it was reported that Apple was working with hearing-aid manufacturer Cochlear on Bluetooth and other technologic challenges to offer a direct connection to iPhones. Now, a new piece from Wired offers more detail on the efforts and talks about how “Apple is putting voices in users’ heads” with the technology…

Tim Cook shared the story on Twitter this evening, saying he is proud of the work Apple is doing in this area.

The Wired piece tells the story of Mathias Bahnmueller, a 49-year-old who suffers from hearing loss and uses a system developed by Apple and Cochlear:

Cochlear implants bypass the usual hearing process by embedding a device in the inner ear and connecting it via electrodes to the nerve that sends audio signals to the brain. The implant gets sound from an external microphone and sound processor that usually sits behind the ear. Until now, users have had to deal with balky remote controls to adjust the settings.

And dealing with smartphones has required a separate piece of equipment that vexes communication thanks to its low quality and annoying lags. But Bahnmueller, a 49-year-old executive in automotive safety, has recently been testing a new solution. The reason I was coming through so clearly is that his over-the-ear device linked to the implant was streaming directly from his iPhone—essentially putting the conversation in his head.

The device won FDA approval in June and is arguably a breakthrough for the industry. Cochlear’s Nucleus 7 sound processor is the first solution to be approved by the FDA that offers a link between cochlear implants and phones or tablets. Such a connection means that users can get music, podcasts, and other digital sound routed directly inside of the skull. There’s also a feature developed by Apple called Live Listen that lets users have their iPhone act as a microphone.

Sarah Herrlinger, Apple’s director of global accessibility policy, talked about the company’s efforts in this area:

“While our devices have been built to support hearing aids for years, we found that the experience of people trying to make a phone call was not always a good one. So we brought together a lot of people in different areas around the company to start investigating ways to make the process easier.

Our goal was to get rid of all those extra things that need batteries and can get in the way, so when a phone call comes in you just hit the button to answer it and that sound is streaming into your hearing aid.”

The Wired piece is definitely worth a read and gives into more detail regarding the technical side of things. Read it here.

An #accessibility breakthrough for people with hearing loss. Proud of our team's work with @CochlearUS https://t.co/YJguB6WC21 @WIRED