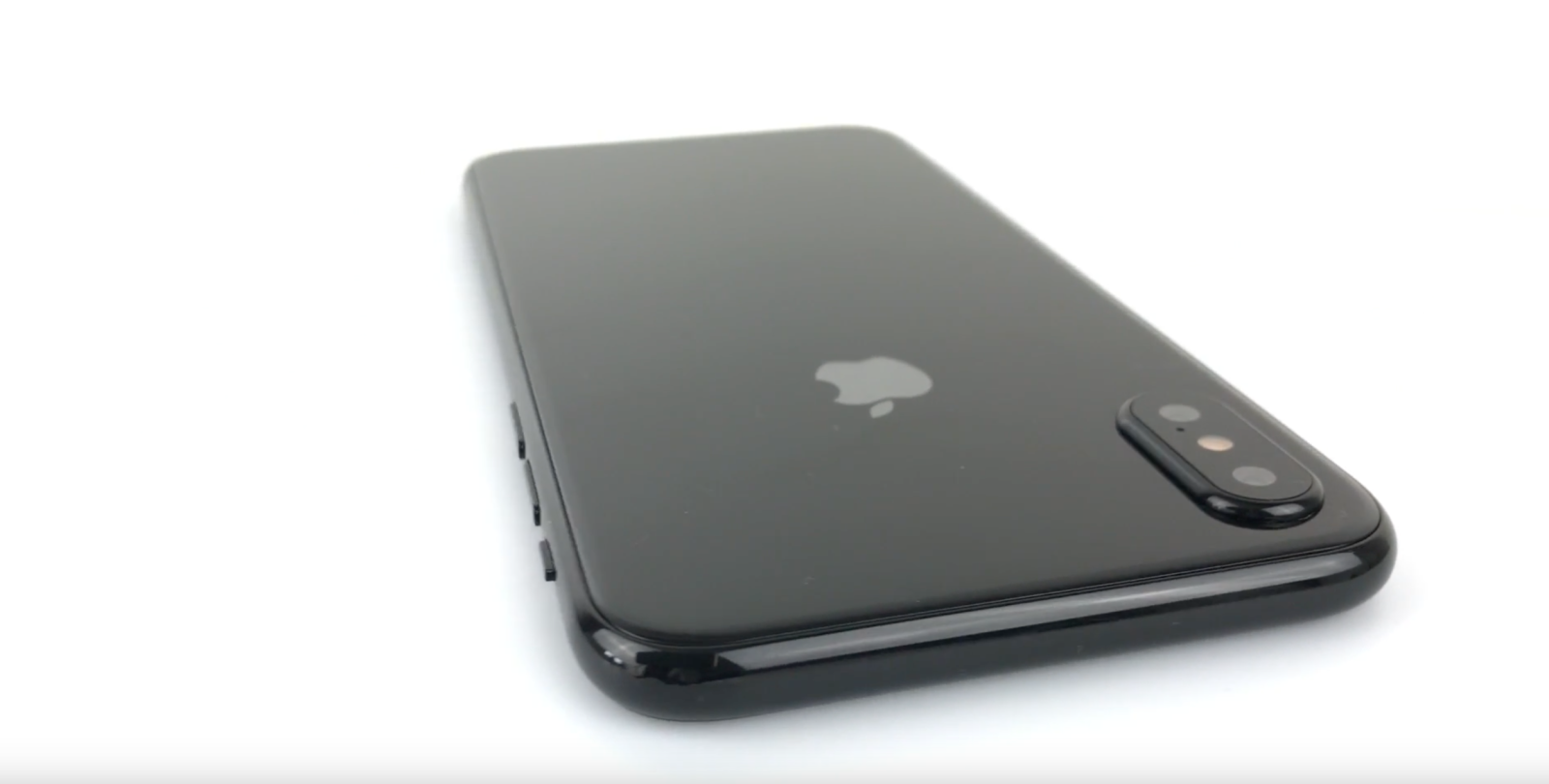 The iPhone 8 leaks from Apple’s HomePod firmware continue today. Following earlier details such as design and face recognition information, Portuguese news site iHelp has found code that seemingly indicates the iPhone 8 will be capable of 4K video at 60 frames per second with both the front and rear cameras…

The code, seen in the screenshot below, shows a device with support for 4K video at 60 FPS. Interestingly, there’s also a “front” and “back” identifier applied to each line, seemingly suggesting that both cameras will support the higher quality video.

Currently, the iPhone 7 and iPhone 7 Plus support 4K video with the rear camera only, but only at 30 FPS. Meanwhile, the front camera is limited to 1080p.

According to the HomePod firmware, 4K video from the rear and front cameras will also support Apple’s new HEVC file type, which greatly reduces file size. As we reported earlier this year, HEVC can cut file sizes in half – arguably a necessity with the large file size of 4K content.

The jump to 60 FPS, especially with the rear camera, makes sense on several fronts. For one, Apple almost always improves the iPhone camera with each hardware iteration and support for 60 FPS is the next step up. The iPhone 8 is also expected to offer a host of augmented reality capabilities as part of Apple’s ARKit framework, and 60 FPS support will allow for AR improvements such as better tracking.

These iPhone 8 leaks from the HomePod code should be taken with a grain of salt, but are more reliable than other leaks from unknown sources. Code within the HomePod firmware seemingly confirmed the iPhone 8’s front design earlier this week, while also offering details on the device’s support for face recognition.

Since then, developers have continued to make discoveries from the firmware. For instance, code hints at Apple Pay support for Face ID, a new ‘SmartCam’ mode, support for tap to wake, and more.

What do you make of all the iPhone 8 information coming from Apple’s own HomePod firmware? Do you think it’s legit? Let us know in the comments. 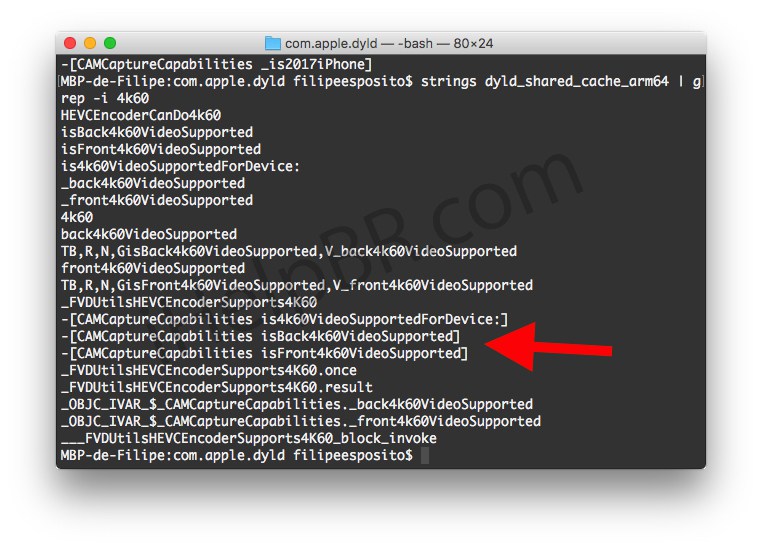