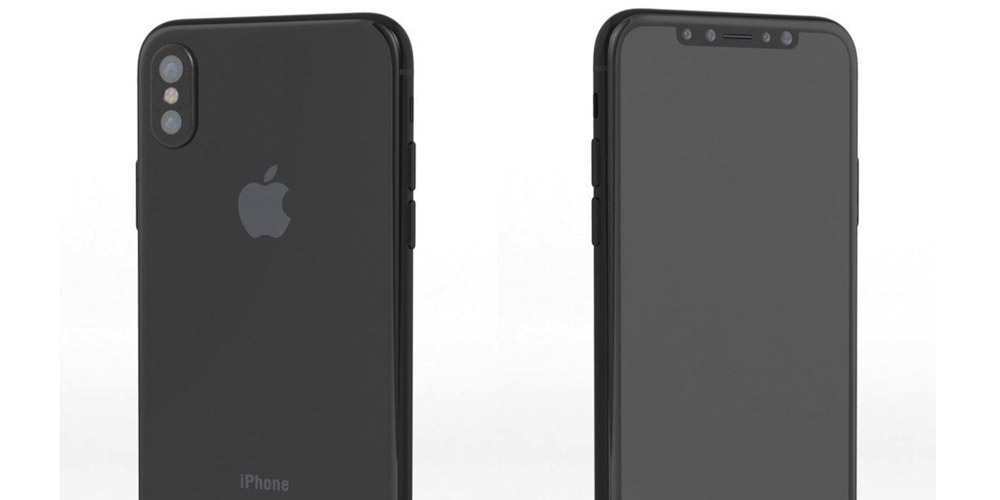 A supply-chain report says that all three of this year’s iPhones are now in volume production as Apple gears up for an expected launch in September.

The report additionally says that while iPhone 8 supplies will be constrained, there will be no shortages of the iPhone 7s/Plus …

The report is from Digitimes, which has some good supply-chain sources but a tendency to speculate on issues which would not be known to suppliers.

Most component and service suppliers in the iPhone supply chain have reported strong sales for July, indicating that production for new iPhone devices is gaining momentum, according to industry sources.

All of the three new iPhone models, including two LCD and one OLED model, have entered volume production, said the sources, adding that there will not be shortages for the two LCD models, but the supply of the OLED version could fall short of demand due to high expectations for the model.

Suppliers are expecting to see flat-out production throughout the rest of the year, with record monthly and quarterly component sales expected.

The report is consistent with a recent Reuters one that said several of Apple’s asian suppliers have seen share rises on the basis of expected increases in sales of iPhone components.

The latest reports suggest that the iPhone 8 will be available in three colors, with the iPhone 7s/Plus sharing the glass-back construction to facilitate wireless charging. One of the iPhone 8 colors suggested has been a new copper-like hue. While our reader poll suggests this would be more popular than gold, black remains the overwhelming preference of the majority.