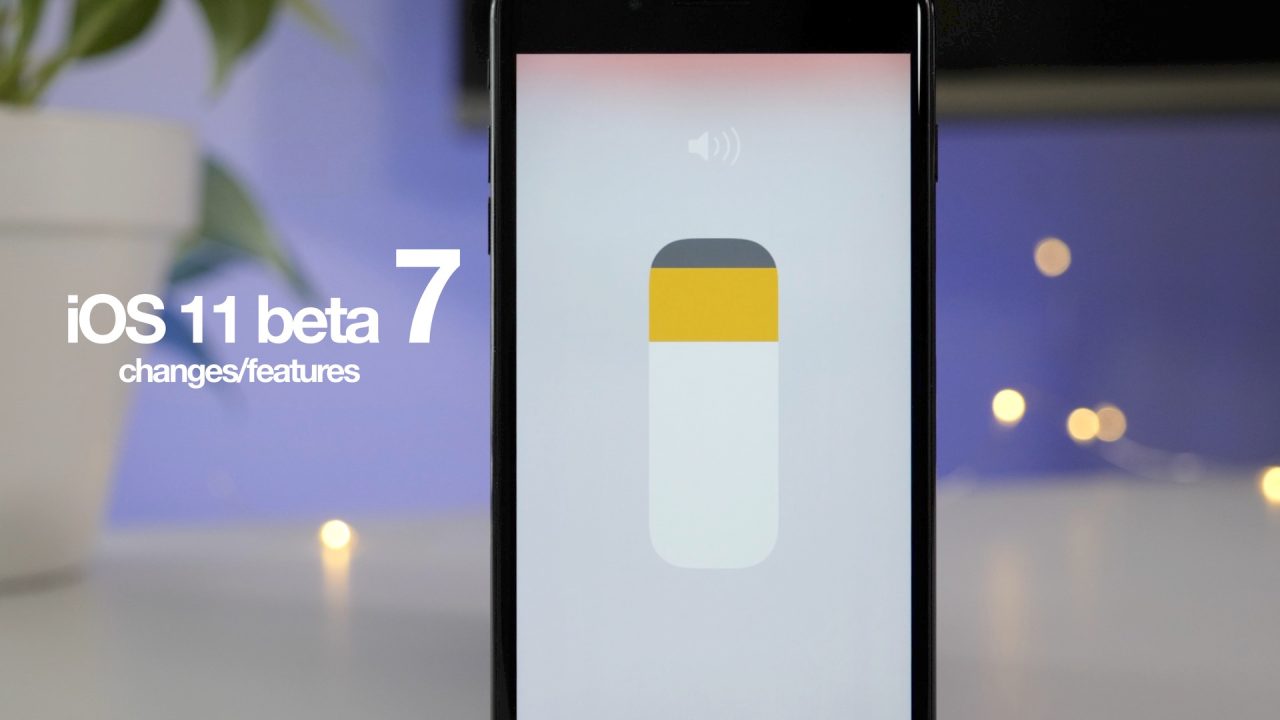 iOS 11 beta 7 was released earlier today to developers, and as we get closer to the GM release, there are less and less readily apparent changes present. Despite this, there are a handful of differences to be found in this latest beta. Have a look at our hands-on video walkthrough for the details.

In addition to the 7th beta release for developers, iOS 11 Public Beta 6 has been released to public beta testers as well. The changes featured in the developer beta are small potatoes compared to the vast amount of changes we saw in earlier betas, but there are still a few interesting finds in this latest beta release.