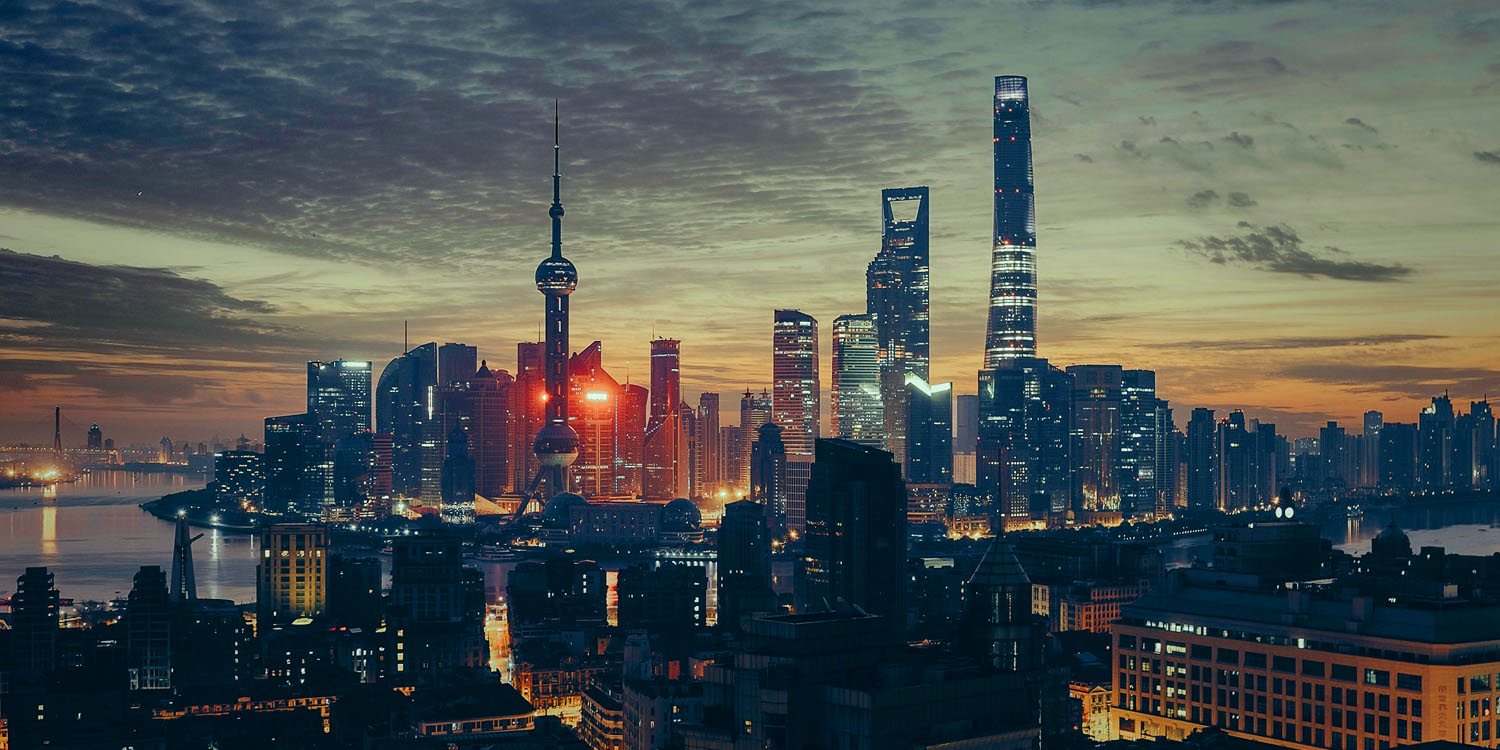 Analysts and industry commenters believe that the iPhone X and iPhone 8 face a big challenge in China, the world’s largest smartphone market.

On the positive side, Chinese consumers respond particularly well to new designs which make a device stand out from earlier models, and eight is considered a lucky number in the country …

Eight is the luckiest number in China because it sounds similar to the phrase meaning “to get rich.”

But Apple’s fortunes have slipped significantly since the heady days of the China Mobile deal and subsequent launch of the iPhone 6. The larger-sized phone was a particular hit in China where larger handsets had become the norm.

The iPhone’s share of China’s smartphone shipments fell to 9 percent in January-June, down from 14 percent in 2015, showed data from consultancy Counterpoint Research.

The two key challenges for Apple in China are competition from local brands, and price.

While Chinese brands initially started out with low- to mid-range handsets, they have significantly upped their game in recent years, launching smartphones with flagship specs and designs. Apple is now in fifth position, behind four local brands: Huawei, Oppo, Vivo and Xiaomi.

“Apple really needs to launch a very innovative product this time around,” said Mo Jia, Shanghai-based analyst at Canalys. However, the rising clout of local rivals would nevertheless make life tough for the U.S. firm, he said. “It has its work cut out.”

The piece suggests that, pre-launch at least, Apple’s new iPhones aren’t generating as much hype as might be expected for a radical new design.

Mentions of “iPhone 8” on popular Chinese social media platform Weibo – an indicator of consumer interest – were running slightly ahead of the similar period before the iPhone 7 launch, but were far more muted than with the iPhone 6.

It should, though, be noted that ‘iPhone 8’ is only one of the names people could use for this year’s iPhones, so a more realistic comparison would be to include ‘iPhone Edition,’ ‘iPhone 8’ and ‘iPhone Pro.’

The anticipated $999 starting-point of this year’s flagship phone is also considered a particular barrier in China, where it will cost roughly twice the average monthly salary in the country.

However, Apple has said that the iPhone 7 Plus sold well in China, and that’s a very expensive device. The Reuters piece also notes that there has been significant growth in credit facilities for iPhones, with Apple, Alibaba and Tencent all offering instalment plans. So while bricks-and-mortar stores may focus on lower-end handsets, online sales could drive purchase of high-end iPhones.