Did Apple’s demo of Face ID convince you that it’s a worthy Touch ID replacement? [Poll] 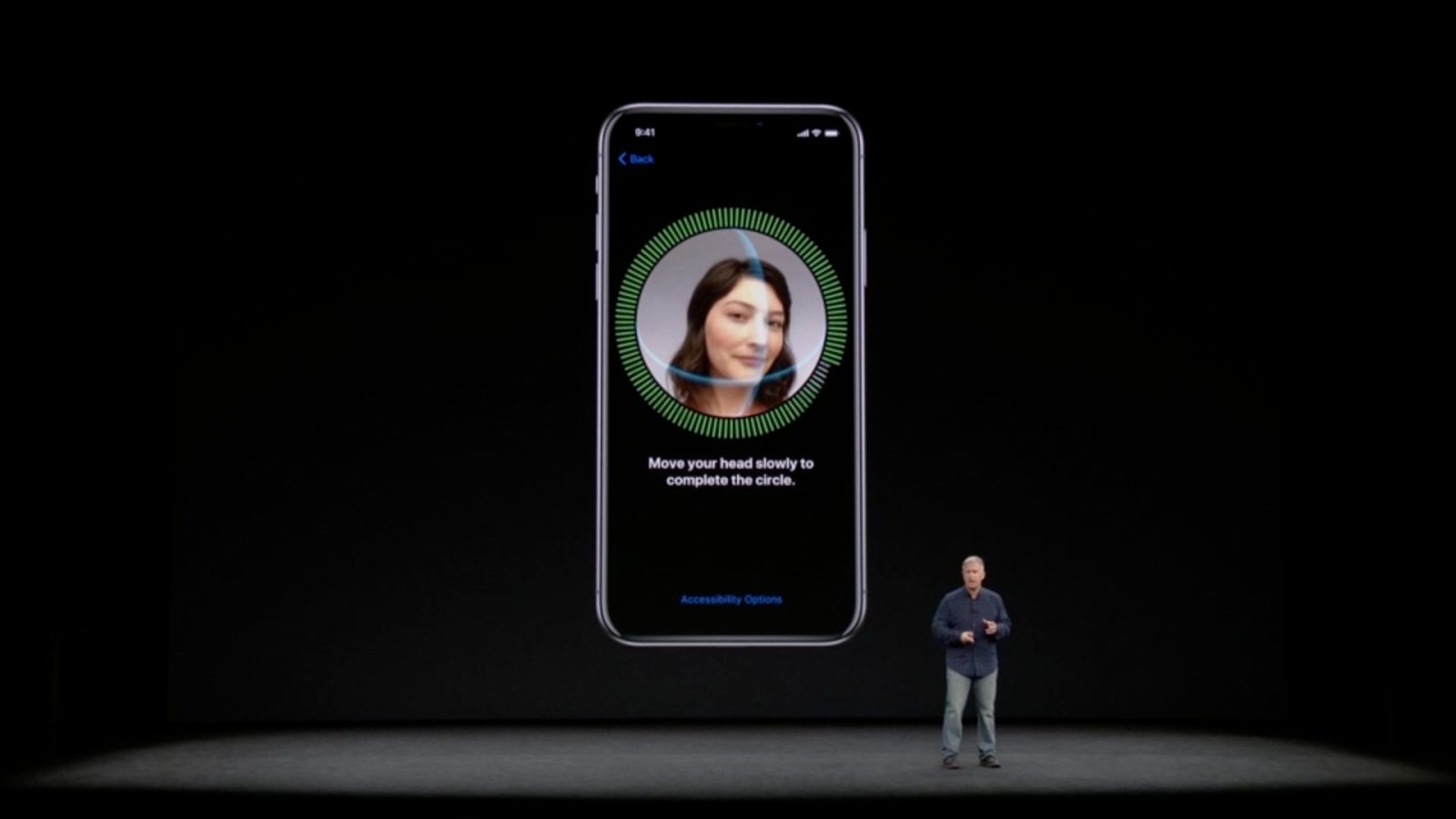 One of the most pressing questions about the iPhone X in the lead up to its announcement was whether Face ID would be a worthy replacement for Touch ID. The switch to an all-screen design means that Apple has dropped the Home button – and right along with it, Touch ID.

Apple yesterday demoed Face ID for the first time and we’re curious, were you impressed by the demo? Do you see Face ID as worthy replacement for Touch ID?

Apple’s Face ID showcase didn’t go off without a hitch. As soon as Craig Federighi picked up the demo iPhone X and went to unlock it with Face ID, the feature seemingly didn’t work and iOS presented a “passcode required.” This “failure,” however, should be taken with a grain of salt. What seems to have happened is the iPhone X rebooted at some point while it was sitting on the demo table, and as we all know, iOS requires a passcode after every reboot. Thus, Face ID wasn’t activated when Federighi went to demo the first time.

Once Federighi switched demo units, though, Face ID seemed to function properly and unlocked the iPhone X just as it should.

My initial thought was this: “This seems a lot more time consuming and complex than Touch ID.” I was confused as to why it was necessary to swipe up after Face ID recognized the face. After watching several hands-on videos, however, it became apparent that this was actually a necessary step, otherwise you would unlock your phone every time you looked at it, thus missing lock screen notifications completely.

I’m still not convinced, however, that Face ID is a worthy replacement for Touch ID. As I wrote last week, Apple had to win me over with demos at this year’s iPhone event, and I don’t think that ended up happening. I would have loved to see a few more looks at Face ID, which could have easy calmed my doubts.

I’m a huge Touch ID fan; the improvements to speed and security that Apple has brought to the technology since its release are amazing. The cross-platform Touch ID experience between iPhone, iPad, and Mac is as seamless as could be.

Will I find Face ID to be a worthy Touch ID replacement? Or will I long for the (hopeful) future of beneath-the-screen fingerprint technology? Only time will tell. What are your thoughts? Let us know in the poll below and in the comments.