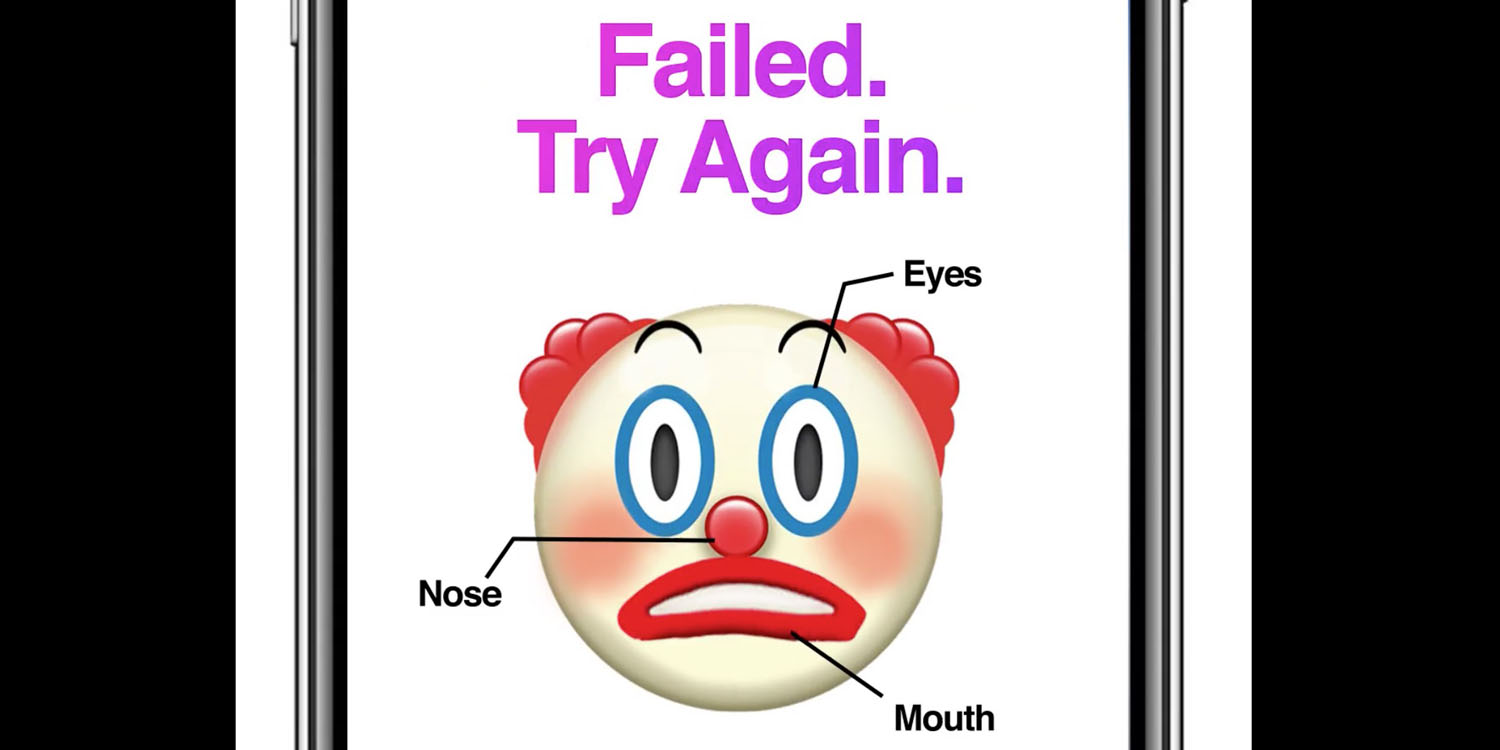 Craig Federighi’s first attempt to use Face ID to unlock a demo phone failed, something the company later explained as a problem with the demo setup rather than the technology itself.

But that didn’t stop Huawei poking fun at the feature in a video posted on Facebook (below).

Huawei also claims that its own upcoming smartphone, the Mate 10, is ‘the real AI phone.’ The upcoming Android phone will presumably be powered by a the company’s recently-announced Kirin 970 chip, which – like the A11 chip in the new iPhones – includes a dedicated AI component known as the Neural Processing Unit.

The previous generation Mate 9 claimed to use AI to learn how people used the device, and assign maximum RAM and processing power to the most-used apps. It seems likely Huawei plans to announce some kind of next step in this technology when it launches the phone on October 16. It earlier claimed the new chip put it at an advantage over Apple and Samsung.

You can watch the brief video, which is pretty cringe-worthy, below.