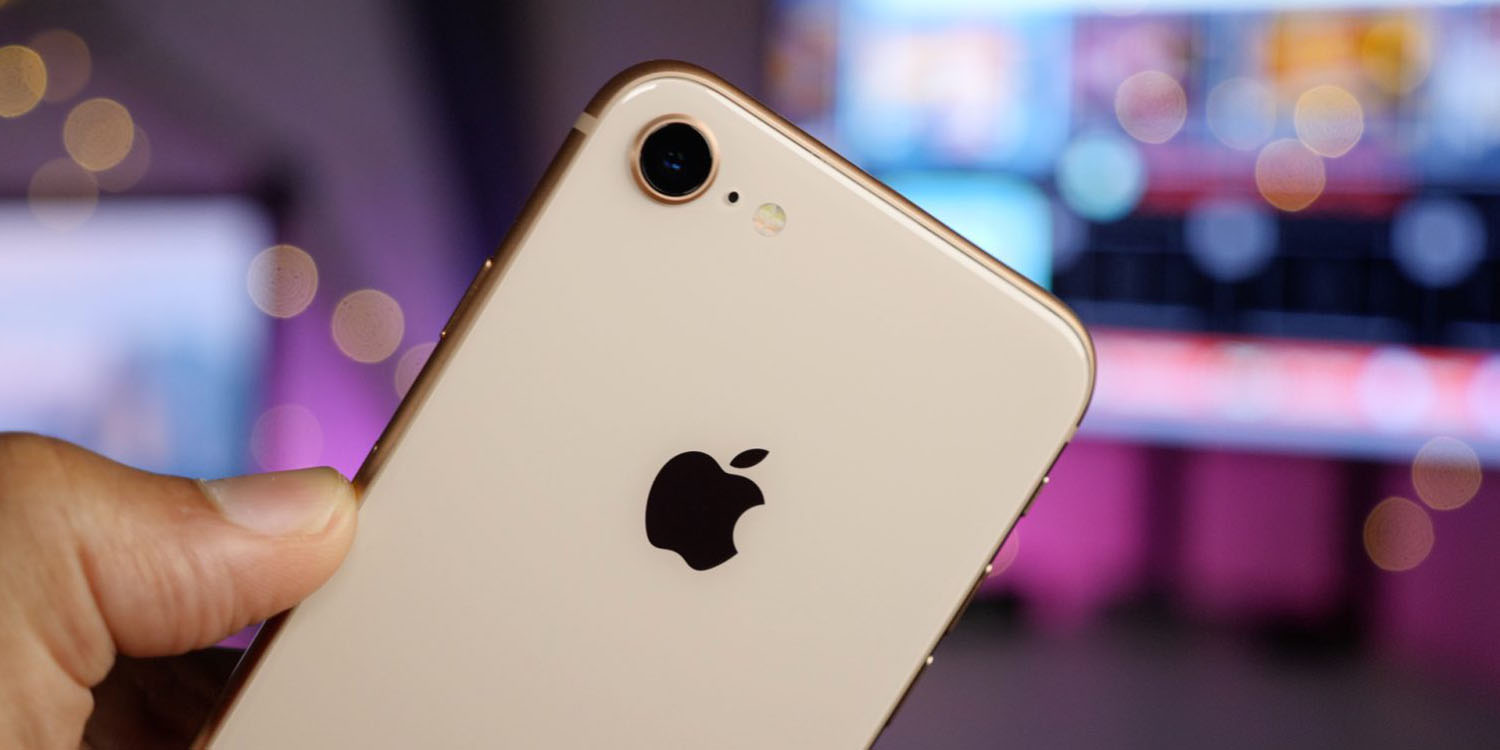 LG Display, which makes IPS LCD displays for iPhones, says that demand from its clients remains strong despite a number of reports of sluggish iPhone 8 sales. The company’s chief financial officer made the comment while announcing an 80% increase in quarterly profits, just ahead of expectations …

Reuters reports that LG expects LCD screen shipments to ‘increase by “a mid-single digit percent” in the current quarter.’

“Mobile LCD panel sales have been supported, partly due to the release of the latest iPhone. And although large-size panel prices have been falling, LG has been able to hold its ground well on the strength of its premium products,” said Kim Yang-jae, an analyst at KTB Investment & Securities.

LG also makes Apple Watch displays, though these are OLED rather than LCD.

Apple watchers will be paying close attention to Apple’s upcoming earnings report for iPhone sales numbers, with particular emphasis on the company’s guidance for the holiday quarter, which will provide a strong clue on anticipated iPhone X sales. The positive interpretation of modest iPhone 8 sales would be more people than expected holding out for the iPhone X.

All recent reports suggest that sales will be constrained by supply rather than demand, however.