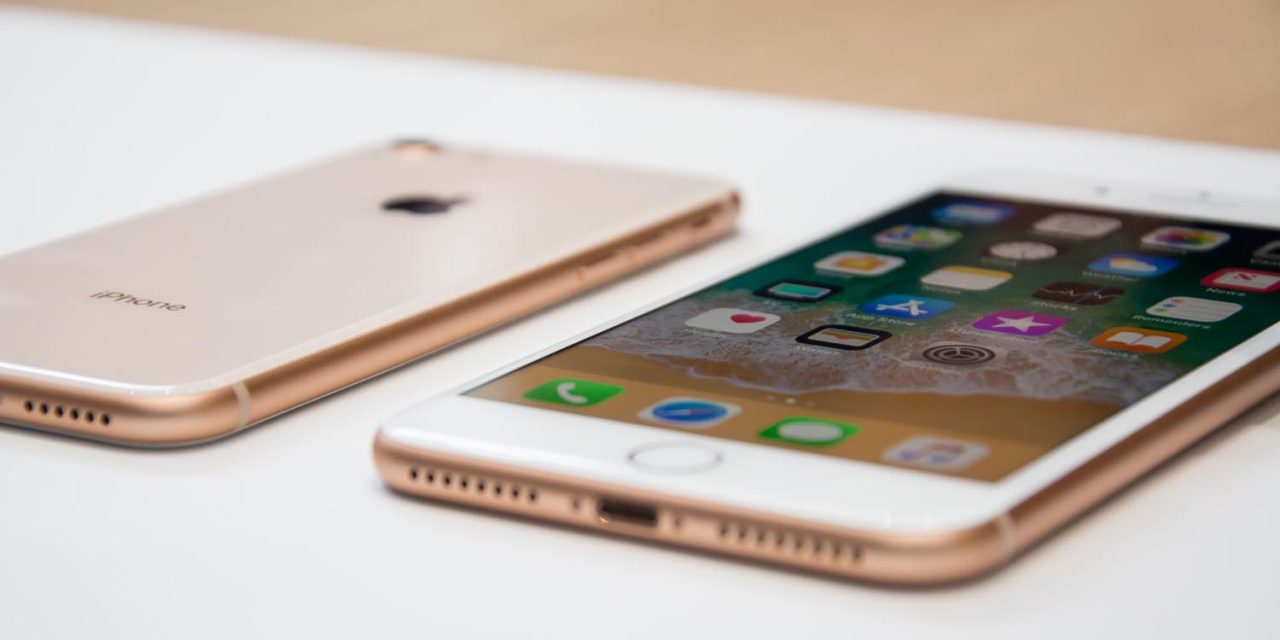 A carrier store survey last month suggested that the iPhone 7 was outselling the iPhone 8, and this idea is supported by new shipment data from market analysts Canalys.

The firm says that the iPhone 7 was the world’s best-shipping smartphone in Q3, while the iPhone 8 didn’t even make the top 5 …

Apple’s iPhone 7 was the world’s best-shipping smartphone in Q3 2017, with 13.0 million units shipped. The iPhone 6s was a distant second, after an uptick that resulted in 7.9 million shipments. Samsung’s Galaxy J2 Prime was third, with 7.8 million shipped, while Oppo took fourth and fifth place, with its A57 and R11 shipping 7.8 million and 7.2 million units respectively. Apple’s iPhone 8, which launched in mid-September, did not make the top five.

Interestingly, the iPhone 8 Plus appears to be significantly more popular than the smaller model, the first quarter that a Plus model has outsold the standard version.

While Apple shipped 5.4 million units of the iPhone 8, it shipped 6.3 million of the larger iPhone 8 Plus.

The firm also notes an uptick in sales of older iPhones, and says that Apple’s broadening of its market is paying off.

Shipments of older devices, such as the iPhone 6s and SE, saw an uptick in Q3. The iPhone 7 also shipped strongly after its price cut in September. Apple grew in Q3, but it was these older, cheaper models that propped up total iPhone shipments. Apple is clearly making a portfolio play here. With the launch of the iPhone X, it now has five tiers of iPhone and delivers iOS at more price bands than ever before. This is a new strategy for Apple. It is aggressively defending its market share, but it will not compromise its rigid margin structure to do so.

We observed last week that Apple’s earnings report and guidance show that its three-model strategy has paid off. Apple did note during its earnings call that the iPhone 8 became ‘the most popular iPhone models’ when they went on sale, but clearly not by a sufficiently large margin to break into to the top 5.

As we noted last time, the iPhone 7 outselling the iPhone 8 isn’t terribly surprising. Those who want the top-spec iPhone were waiting for the iPhone X, while many of those unwilling or unable to pay a four-figure sum were likely to be tempted by the price-cut on the iPhone 7.