As promised, iPhone X now on sale in 13 more countries 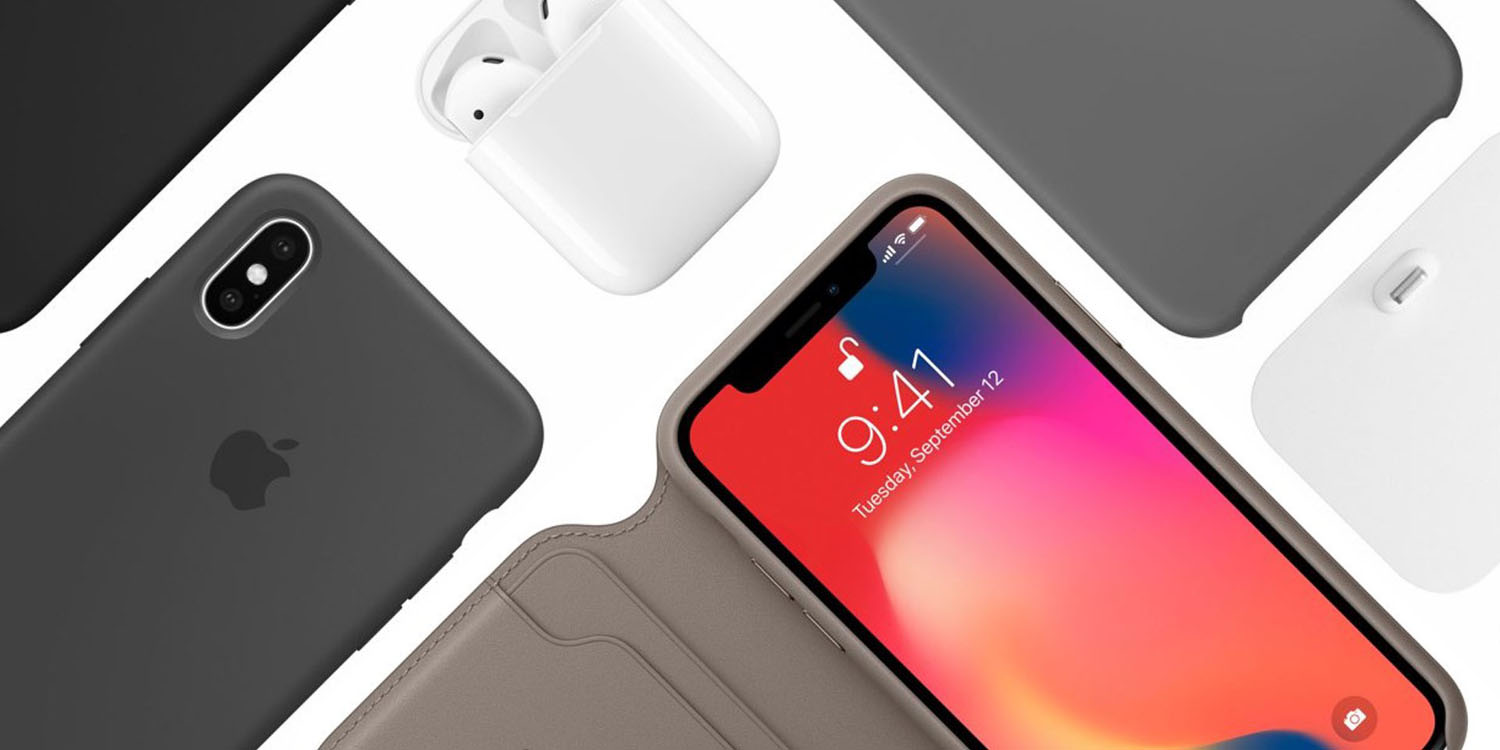 Apple announced earlier this month that the iPhone X would go on sale in 13 more countries as of today, and it is now available in these new markets.

The South Korean launch didn’t get off to the best of starts, with authorities there raiding Apple’s offices a few days beforehand, seemingly as the latest element of a long-running investigation into Apple’s contracts with carriers in the country.

Production of the new device has been ramped up to meet demand, with shipping times now in the 1-2 week range.

The iPhone X has been well received by reviewers, including those of us here at 9to5Mac – even if there is the odd glitch. TIME named it the second-best gadget of 2017, Displaymate gave the screen its highest ever rating, and DxOMark scored the camera at 97, just behind the Google Pixel 2.