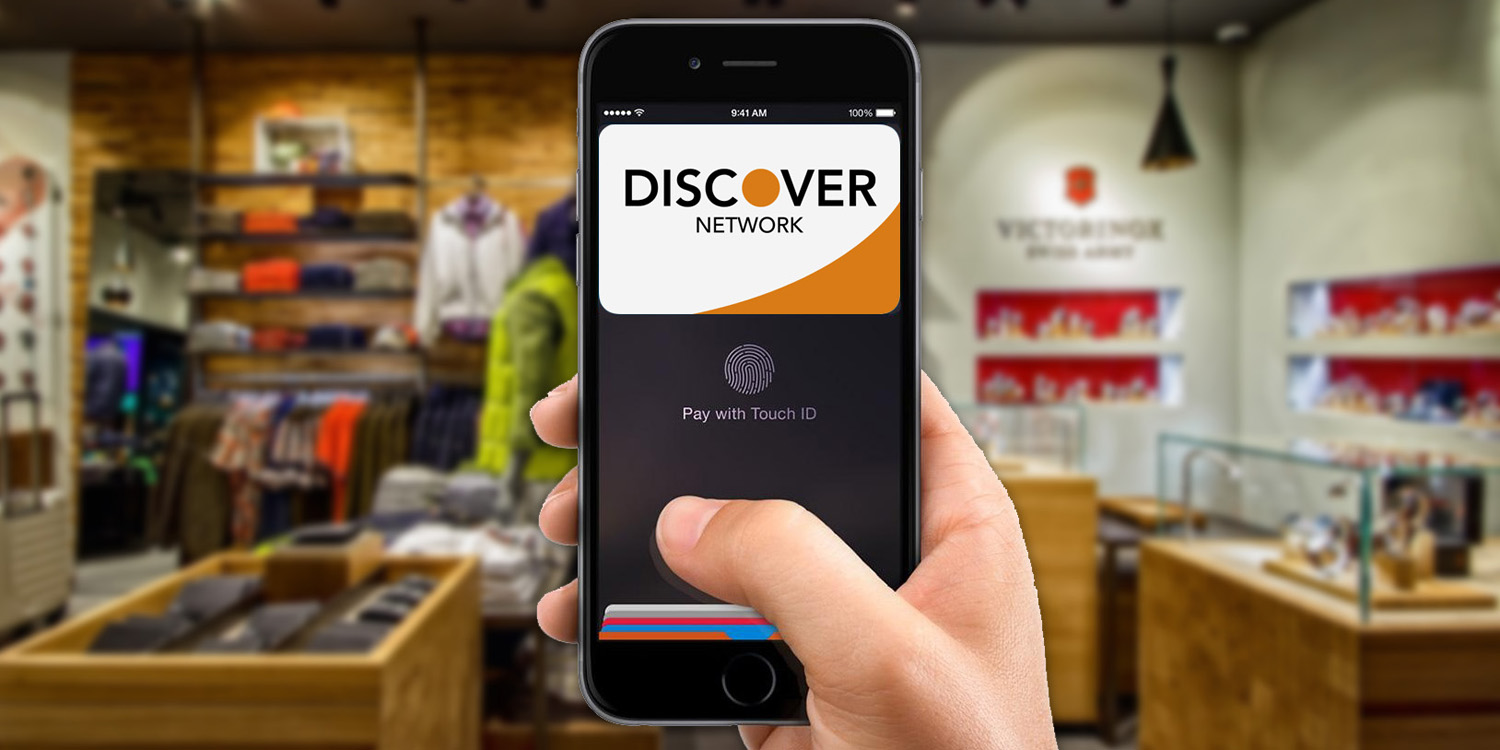 We’ve seen a wave of Apple Pay promotions recently, and SpotHero is the latest app to participate. SpotHero lets you pre-pay for parking garage access and valet service in major cities across the US.

The new promotion lets you save 20% off parking fees up to $5 when you pay in the SpotHero app using Apple Pay as your payment method.

The promotion only applies to a single transaction, however, but the offer is available for both new and current customers. SpotHero’s Apple Pay promotion will run through January 25.

SpotHero is a free download from the App Store and works in these cities:

Just last week, we saw a similar promotion for Apple Pay offering up to 30% off the shoe shopping app GOAT. Chase Freedom card holders can also save with Apple Pay through a 5% cash back offer running through March.