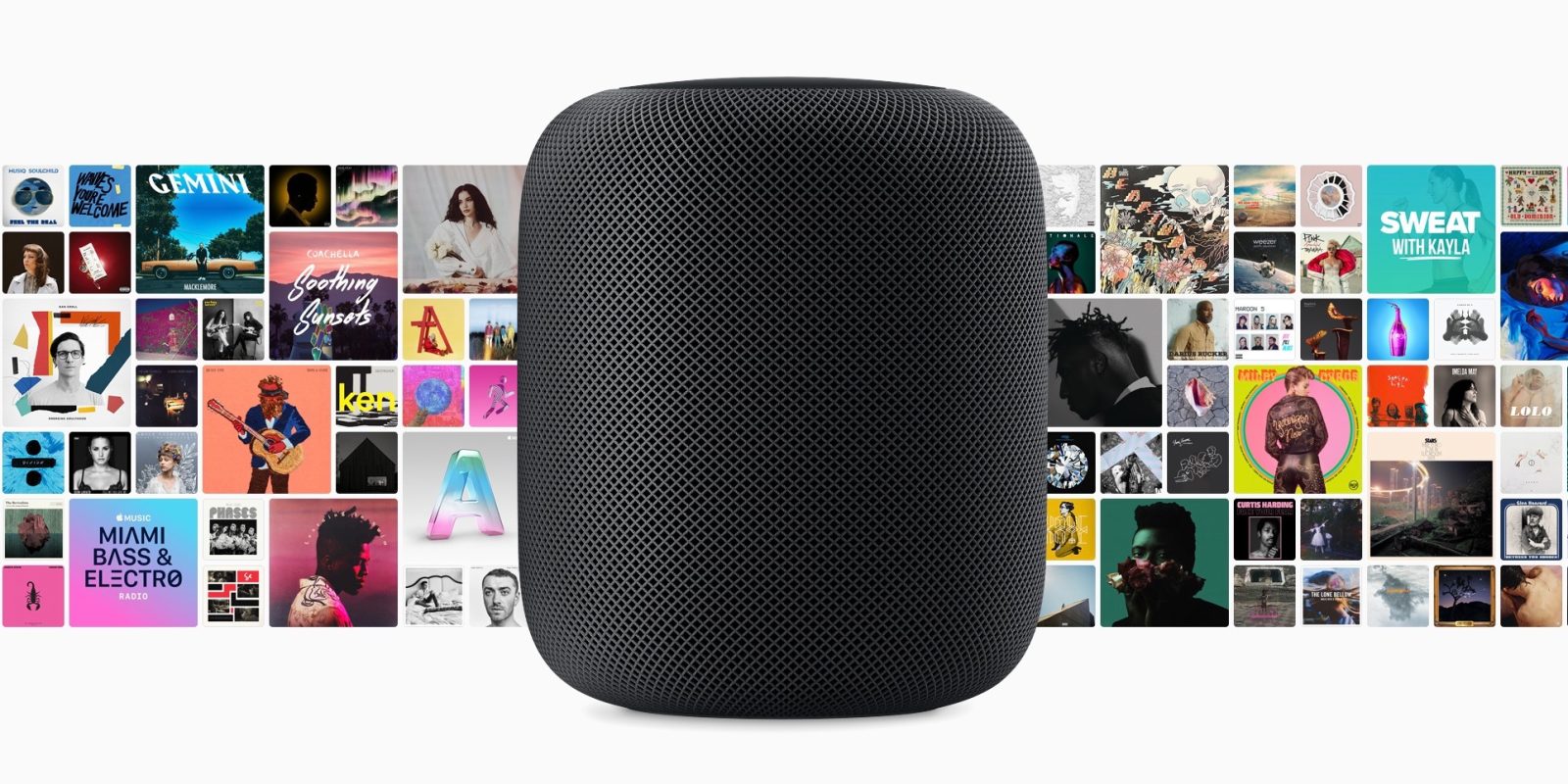 Apple today announced that HomePod goes on sale February 9. Whilst HomePod works best with an Apple Music subscription, allowing users to ask Siri to play any of the 40 million tracks in the Apple Music catalog, it does not require a subscription to function. We have learned that the HomePod can play content purchased from iTunes, stream Beats 1, and listen to podcasts without needing a subscription.

So at least in regard to music and audio, HomePod does not necessitate a $9.99/mo Apple Music subscription to still function as an independent home jukebox. Users can continue to buy albums from iTunes and expand their collection of purchased songs associated with their iTunes Store account, and ask Siri to play those on HomePod.

If you add music to your home iTunes library that was not acquired through a purchase, HomePod will not be able to access it. It appears HomePod doesn’t have Home Sharing, which would enable that kind of feature.

Beats 1 and Apple Podcasts do not require Apple Music on iOS, but it’s good to get confirmation that the same rules apply to HomePod as well. HomePod will not include support for non-Apple music services, like Spotify, but it will still be possible to AirPlay the Spotify app using a nearby iOS device to the HomePod. Music can be controlled with voice commands or simple tap gestures on the touch surface.

We couldn’t confirm whether iTunes Match content via iCloud Music Library will work natively on HomePod.

All other Siri features unrelated to music (like controlling HomeKit accessories, weather, messages and to dos) will obviously also always work on HomePod without a subscription. AirPlaying content to HomePod is obviously unrestricted.

So there’s a lot HomePod can do without a subscription, but naturally Apple is marketing the full unconstrained experience by pushing HomePod and Apple Music in tandem. On the tech specs page for HomePod, Apple says that an Apple Music subscription is required ‘for full music functionality’.

HomePod launches in the United States, the United Kingdom and Australia on February 9. Customers can order from the Apple Online Store starting this Friday. Apple has said that it will rollout to France and Germany in the spring. Support for multi-room audio will not ship until later this year, with a free software update.