Comment: How HomePod could be better for early adopters than Apple Watch was 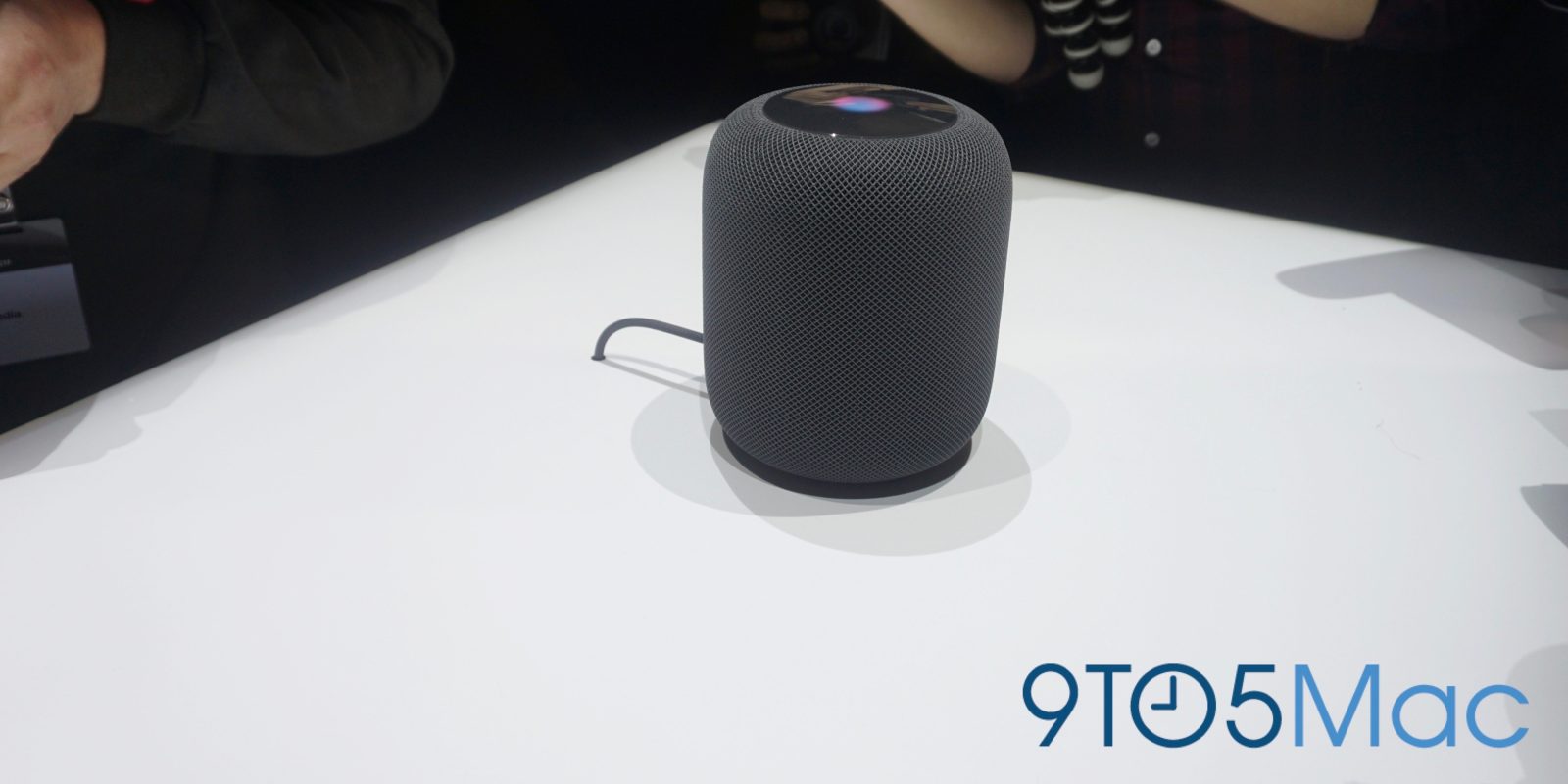 Apple Watch was one-half of the iPhone 6 keynote and warranted a second event before its debut. HomePod was similarly introduced months in advance as a sneak peek at the end of WWDC but its launch has been noticeably more low-key.

That may be because Apple is taking HomePod slower and the addressable market is limited to just three countries to start, but ultimately HomePod may prove a better investment for early adopters than Apple Watch did.

HomePod’s hardware is pretty straightforward: seven tweeters, one woofer, a six-microphone array, and an Apple A8 chip as the brains. Apple can sell the original HomePod hardware for years and steadily improve the product through software.

Take the original Sonos Play:5 as an example. Originally called the ZonePlayer S5 for its first two years, Sonos offered the same speaker hardware with gradual software improvements from 2009 to 2015.

My guess is we’ll see a similar product cycle for HomePod. Maybe not six years, but I would be surprised if we saw a new version of the HomePod hardware within, say, two years.

Once AirPlay 2 with multi-room playback and stereo pairing is finalized, HomePod customers will benefit from buying additional speakers periodically versus upgraded hardware annually. 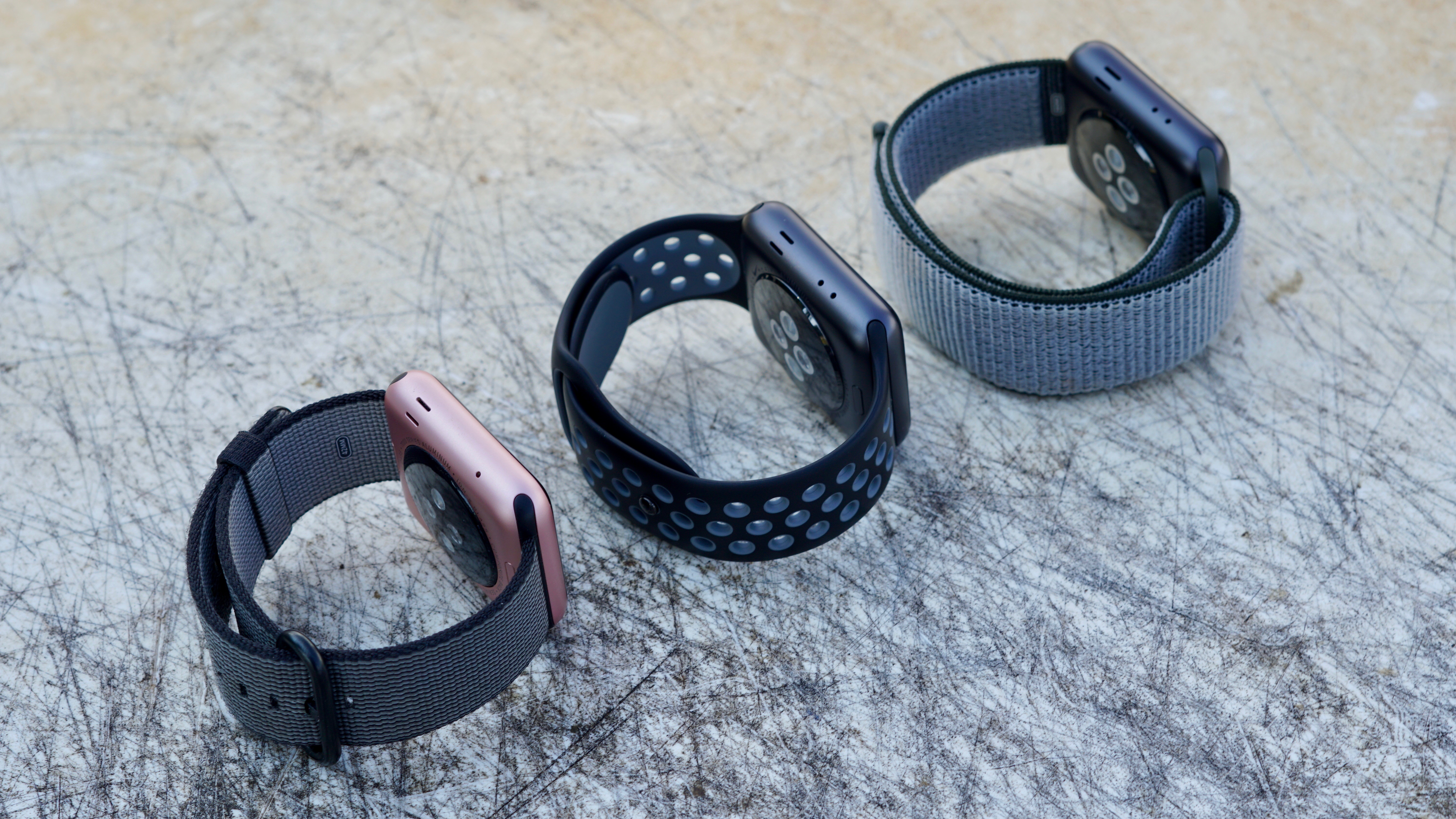 As much as I loved the original Apple Watch personally, it took a generation or two for the hardware to be quite as timeless. The original hardware was notoriously slow and was replaced by the upgraded Series 2 and speed-boosted Series 1 rather than being sold for less.

Updates to watchOS helped with app launch speed, but Apple Watch has seemingly been on the cutting edge of how fast it can be while remaining compact and powered all day. Waiting for the second revision of Apple Watch would probably better serve customers who don’t regularly upgrade hardware, but HomePod shouldn’t face that issue.

HomePod doesn’t face any real power constraints — like Apple TV, it benefits from being always plugged in to power. Size also isn’t an issue. HomePod is more compact than the similarly priced Google Home Max that has been ranked lower in sound quality, and a pricier HomePod Max could certainly eventually exist.

Future variants aside, HomePod customers today should expect the hardware shipping now to prove useful for years to come without compromise — and that’s not always the norm in technology. Of course, if there are specific features you’re waiting for like AirPlay 2 or direct third-party audio control, now may not be the time to buy, but those can be addressed in software and won’t require new hardware.