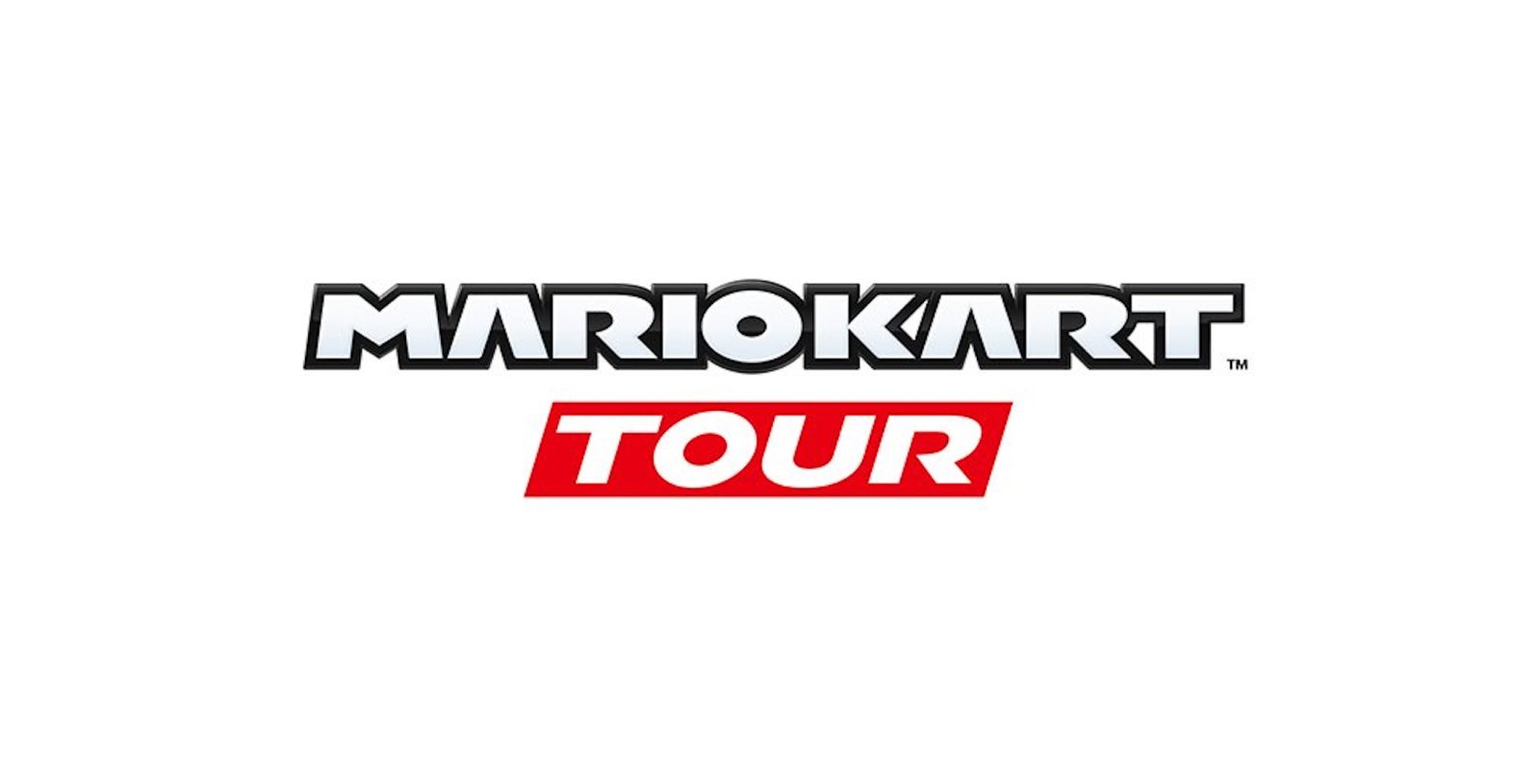 Nintendo officially announced Mario Kart Tour for iOS last week and today we’re hearing that the upcoming game “will be free to start.”

Spotted by Gadgets360, Mario Kart Tour is being developed by Nintendo and DeNA and the CEO of the former company shared the latest detail on pricing. WSJ reporter Takashi Mochizuki shared the news on Twitter early this morning.

This update isn’t too surprising since this is the model that Nintendo used with Super Mario Run. As of last month, Super Mario Run had generated an estimated $30 million of revenue. That means 3% of the 90 million users who downloaded the game paid the $10 to fully unlock it.

While some may be disappointed to hear about Mario Kart Tour following the ‘free at first’ model, Super Mario Run users have enjoyed free content updates over time.

As for when Mario Kart Tour will arrive on iPhone and iPad, Nintendo says it will launch sometime before April 2019. That’d be nice to see it arrive around the holidays this year, and would be good for sales as well.