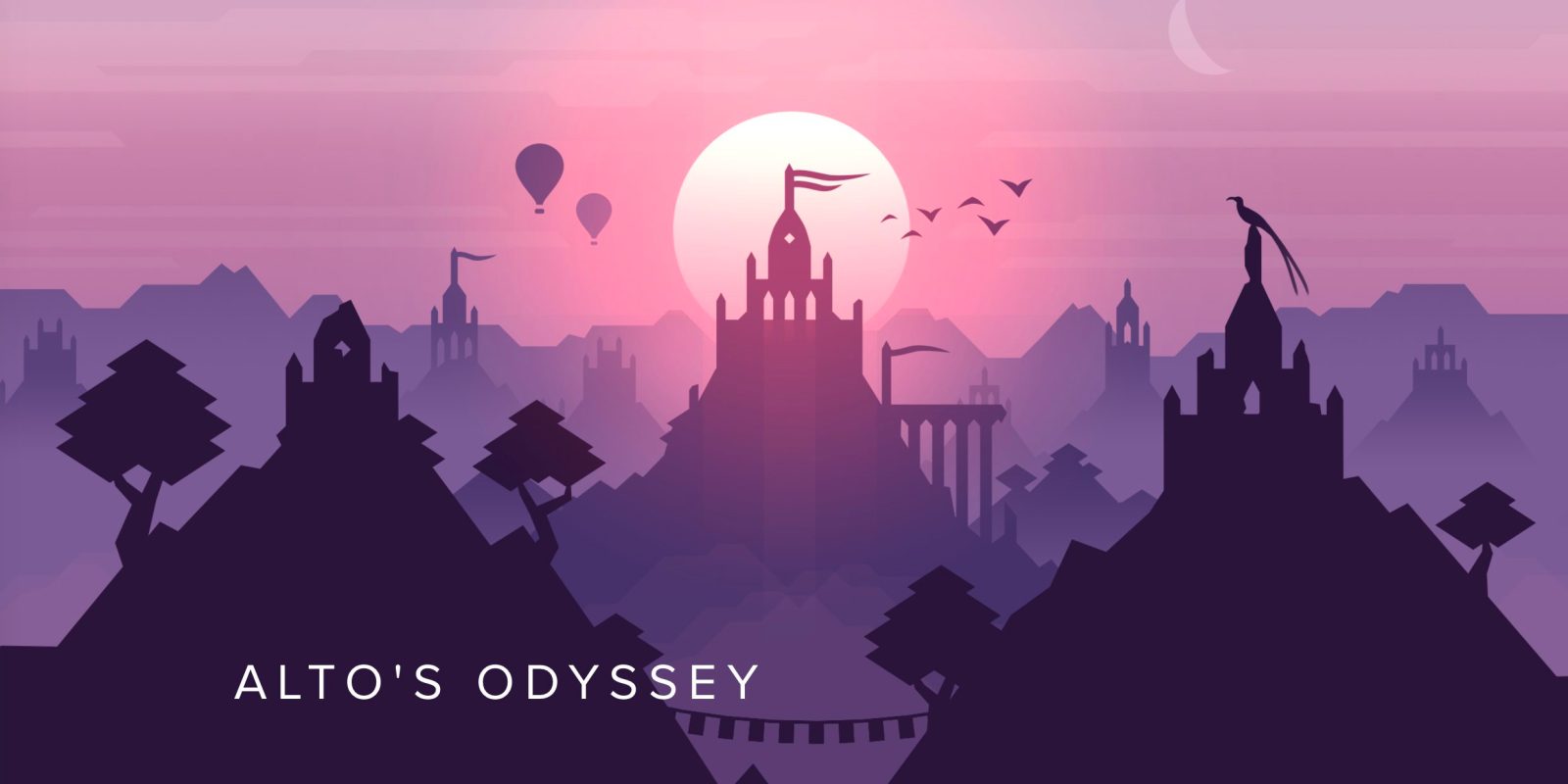 Alto’s Adventure is among some of the best and most interesting games on mobile. While it might employ the somewhat tired endless runner format, its incredible art-style and addictive gameplay take the experience to new heights. It follows Alto and his friends as they discover gorgeous alpine hills, villages, ancient forests and mysterious ruins. Around this time last year, the folks at Snowman studios released the first teasers for the sequel to Alto’s Adventure and today we have a brand new trailer with an official release date…

After the lofty benchmark the first game set back in 2015, Snowman had a monumental task ahead of them with the sequel. The game was constantly compared to some of the most celebrated mobile experiences of the time, so Alto’s Odyssey was certainly going to have to live up to the hype. After a slew of delays across 2017, the game is finally ready to ship!

This time around, Snowman is taking its acumen for interactive artistic experiences to the desert. Forgoing the snowy peaks and alpine hills for massive procedurally-generated dunes, players will be sandboarding through a gorgeous desert oasis. While much of the core gameplay philosophy remains here, the experience has been expanded quite significantly.

We are jumping on a sandboard this time, but there are three entirely distinct environments in the game. On top of the desert dunes, mysterious temples and death-defying canyons, we are looking at real-time weather effects here as well.

Fog, rain and even storms can roll in randomly which can affect the player visually, adding interesting wrinkles to the core experience. As for the actual boarding itself, Odyssey will allow players to wall ride and there are some physics based obstacles, or platforming if you will, in the form of bouncy hot air balloons and the like.

Just beyond the horizon sits a majestic desert, vast and unexplored. Join Alto and his friends and set off on an endless sandboarding journey to discover its secrets. Alto’s Odyssey launches on iPhone, iPad & Apple TV on February 22nd, 2018!

If the first game and today’s new trailer is any indication, we are certainly in for a treat when Alto’s Odyssey releases later this month.

Already available for pre-order, Alto’s Odyssey for iOS and Apple TV will be releasing on February 22nd for $4.99.

As for Android users, unfortunately we don’t have much information yet. The original game eventually made its way to Google Play by way of developer Noodlecake Studios, so we are expecting Alto’s Odyssey to follow suit.