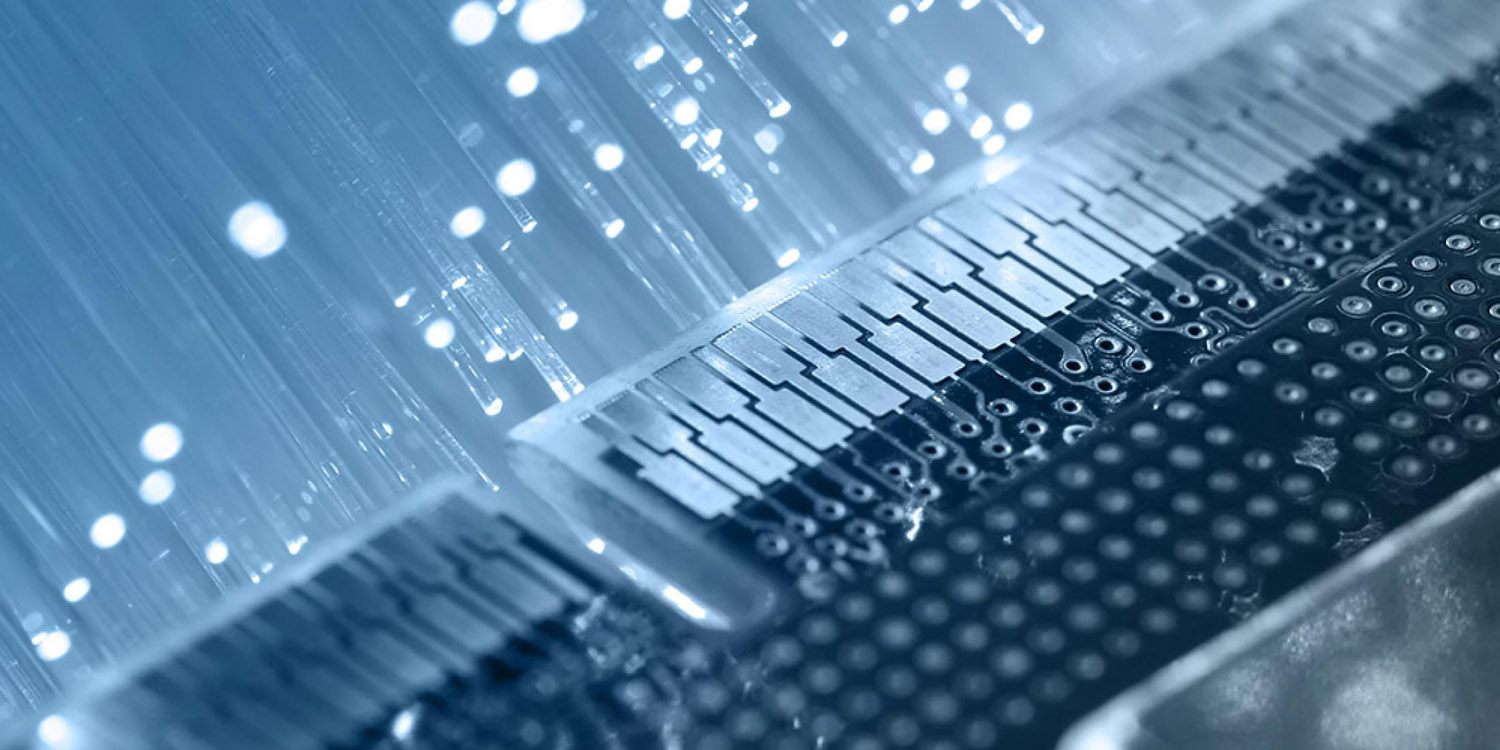 A brief report claims that Apple will be adding a Chinese NAND storage chip supplier to its roster. The company has in the past bought these chips from Toshiba, SK Hynix and Samsung, but is now said to be in talks with Yangtze Memory Technologies.

The report is light on detail, but does make one interesting claim …

From Reuters, citing a Nikkei report:

Apple will use these chips in new iPhone models and other products for sale in the Chinese domestic market specifically, the Nikkei reported, citing two people familiar with the matter.

Adding an extra supplier isn’t surprising. NAND chips are one of the components that have been in short supply globally, and Apple likes to diversify its suppliers to protect supplies and improve its negotiating power – but it’s surprising that it would devote any component to devices destined for a particular country.

Given the difficult relationship Apple has with China, it may well be that there’s a political motivation to the move: boosting Apple’s purchases from China in order to keep the government happy.

We’ve discussed before the uncomfortable steps Apple has had to take to comply with local laws, including removing a significant number of apps, and opening a local data center in partnership with a government-owned company.

If the deal does go ahead, it will be the first time Apple has bought memory chips from a Chinese company. It comes at a time when US intelligence agencies are advising caution when buying Chinese technology.