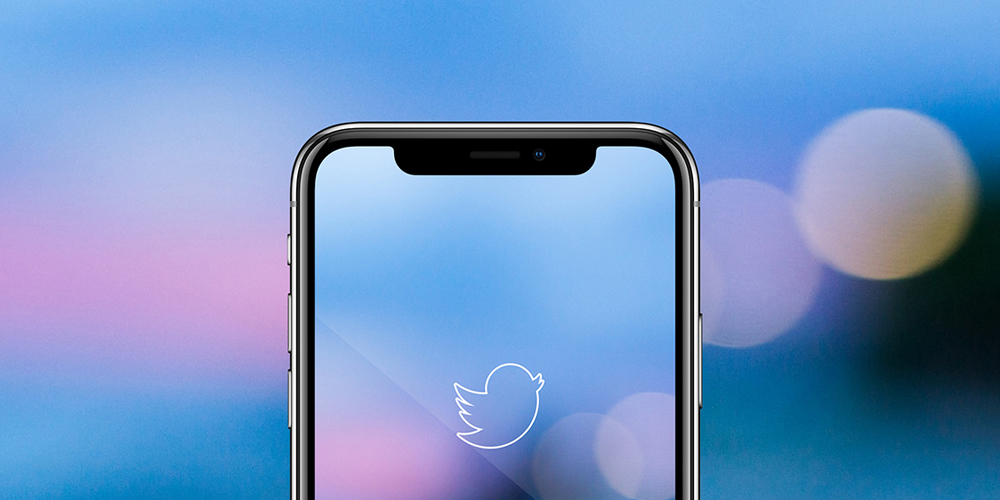 It was last week discovered that receiving a single Telugu (Indian language) character would cause iPhone, Mac and Apple Watch apps to crash – and it of course wasn’t long before idiots started doing it deliberately …

We’ve seen people trolling their Apple-owning friends with text messages, WhatsApp messages and emails before they got bored, but some Twitter users are seemingly easily amused and are tweeting the character.

As Mashable notes, this is harder to address than using webmail to delete an email, or letting your friends know that the joke is old already. You need to access twitter on a non-Apple device, and then search for the character in your Twitter feed, blocking them.

It’s already been confirmed that the bug is fixed in the iOS 11.3 beta, but as yet we’re waiting for Apple to push out an update to iOS 11.2.5 to fix it for the current release also.

It’s not the first time that sending a particular message or link to an iOS device causes apps to crash.