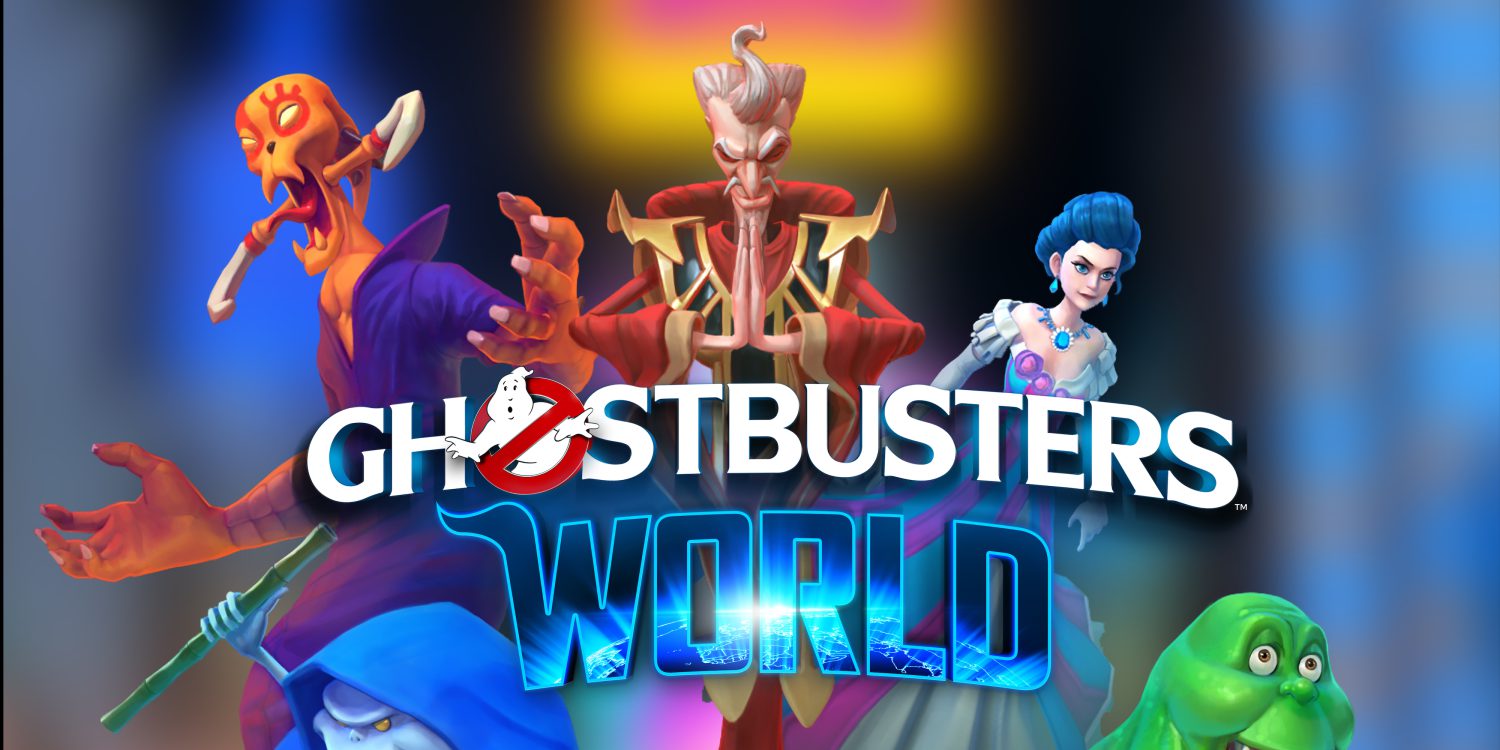 Suit up and get the proton packs out, the Ghostbusters franchise is looking to tap into the mobile augmented reality success of Pokémon GO. As part of Google’s ARCore announcement alongside the Mobile World Congress in Barcelona, Spain, Sony Pictures and Ghost Corps have now announced a new AR Ghostbusters title in development for iOS and Android devices. We have some early details on the game along with the first teaser trailer and some visuals of the new title down below ahead of its release sometime this year.

While details are still somewhat thin at this point, by the sounds of it we are looking at something, at the very least, similar to Pokémon GO. The new AR game will have players battling and capturing hundreds of different monsters and ghosts from the popular 1980’s film-series and beyond:

Ghostbusters World gameplay will enable players to battle and capture hundreds of ghosts from all dimensions of the franchise, including the films, TV shows, comic books, theme parks, and video games. The game will also feature new and unique ghosts to the franchise.

The game is also set to introduce loads of new and unique creatures to the Ghostbusters universe on top of the old favorites.

Today’s teaser trailer is certainly that. Coming in at just under 30 seconds, there’s not many details we can pull from the footage. But it looks like, as if there was any doubt, this is designed as a multiplayer experience and players will likely be getting some kind of call or notification for when and where their Ghostbusting skills are needed.

Original series director and producer, Ivan Reitman, had this to say about the upcoming augmented reality game:

As for the actual battle system, there’s not much to go on here outside of a vague official quote:

The game features the latest in AR and other mobile technologies and differentiates itself with skill-based gameplay and numerous other exciting features yet to be announced.

Nonetheless, Ghostbusters World will release on iOS and Android in 2018. We can expect to get more details on the title at the Game Developers Conference in late March.