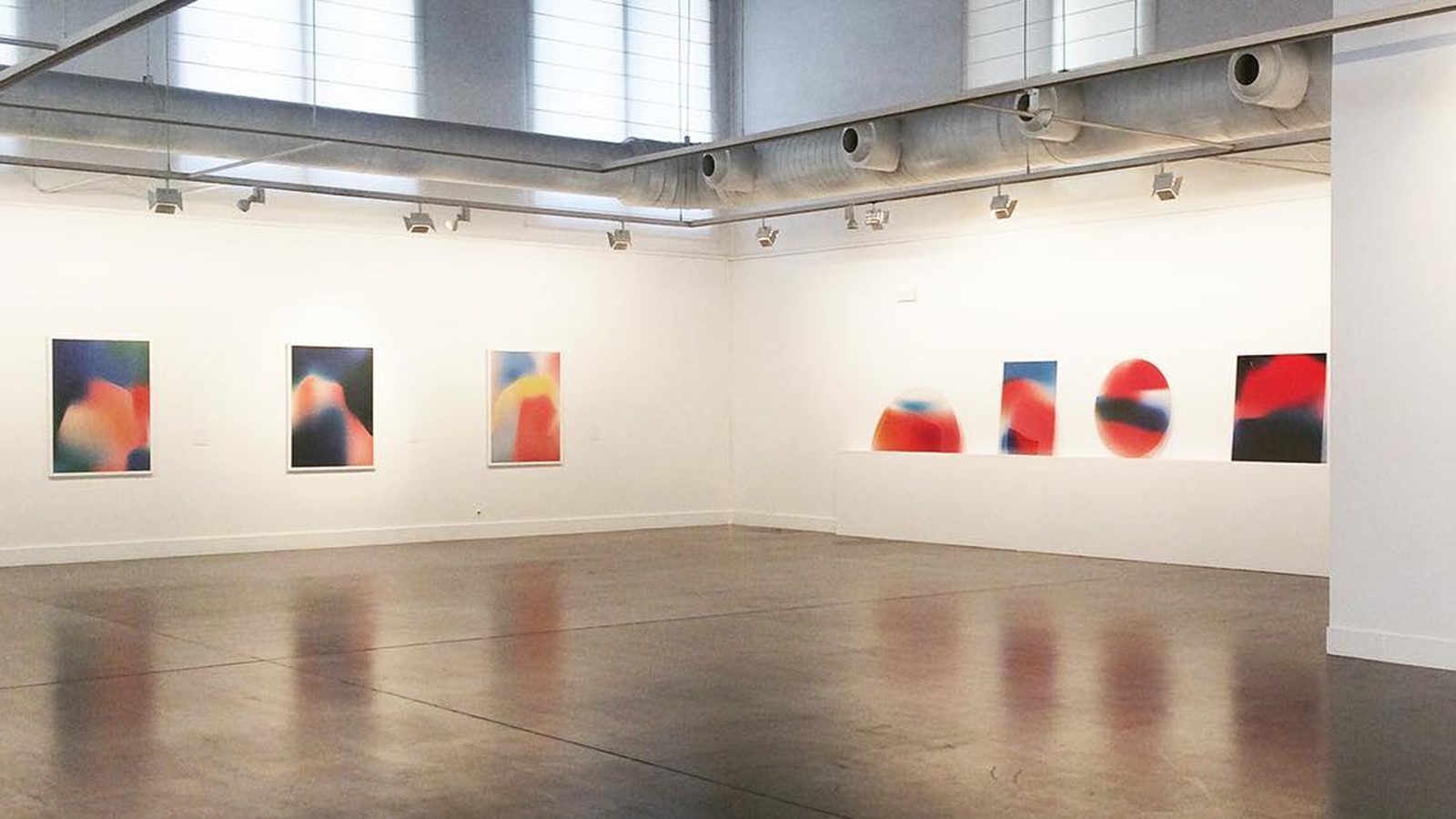 Those who own an iPhone X will quickly recognize the paintings on display in an art exhibition that just opened its doors. Spanish visual artist and designer Ana Montiel designed a colorful series of paintings in 2017, and has now put the works that inspired Apple’s live wallpaper animations on display for all to see.

“Fields” is the title of Montiel’s series of paintings and exhibit that explore “altered states of consciousness as vehicles to go beyond the easily perceived.” The original digital paintings were transferred to canvas and museum quality prints, and the styling came to life this past fall when Apple introduced the iPhone X with three new live wallpapers animated by Universal Everything. The wallpapers also canvas the iPhone’s display on the front of Apple’s retail packaging for the device, and are featured prominently on the home page of Apple.com.

The remaining three new live wallpapers introduced alongside the iPhone X were inspired by artist Thomas Blanchard, who designs stunning motion visuals using paint, oil, and soap. The animations were highlighted in Apple’s official iPhone X ad, which is accompanied by music from duo Sofi Tukker.

This show could have been called “Blood Sweat and Tears” instead of “Fields”… It’s been a crazy ride of little sleep and a ton of work, but here we are. ALMOST OPEN 🙏🏻🖖🏻🤟🏻 Fields at Sala Amos Salvador. Logroño, La Rioja (Spain) | February 24th-May 20th. Come visit if you are around! 🕊 . . . #anamontiel

While confidentiality agreements prevent her from speaking about any collaborations with other companies, Montiel did discuss the larger goals of the project with 9to5Mac. She explained that the Fields series is part of project called “Hidden Realities”, featuring digital artwork, Lightjet prints, acrylic paintings, an audiovisual trance-inducing installation, and more. Montiel was offered a grant/artist residency by the Rockefeller Foundation, and plans to evolve Hidden Realities into a virtual reality experience in the second half of this year. 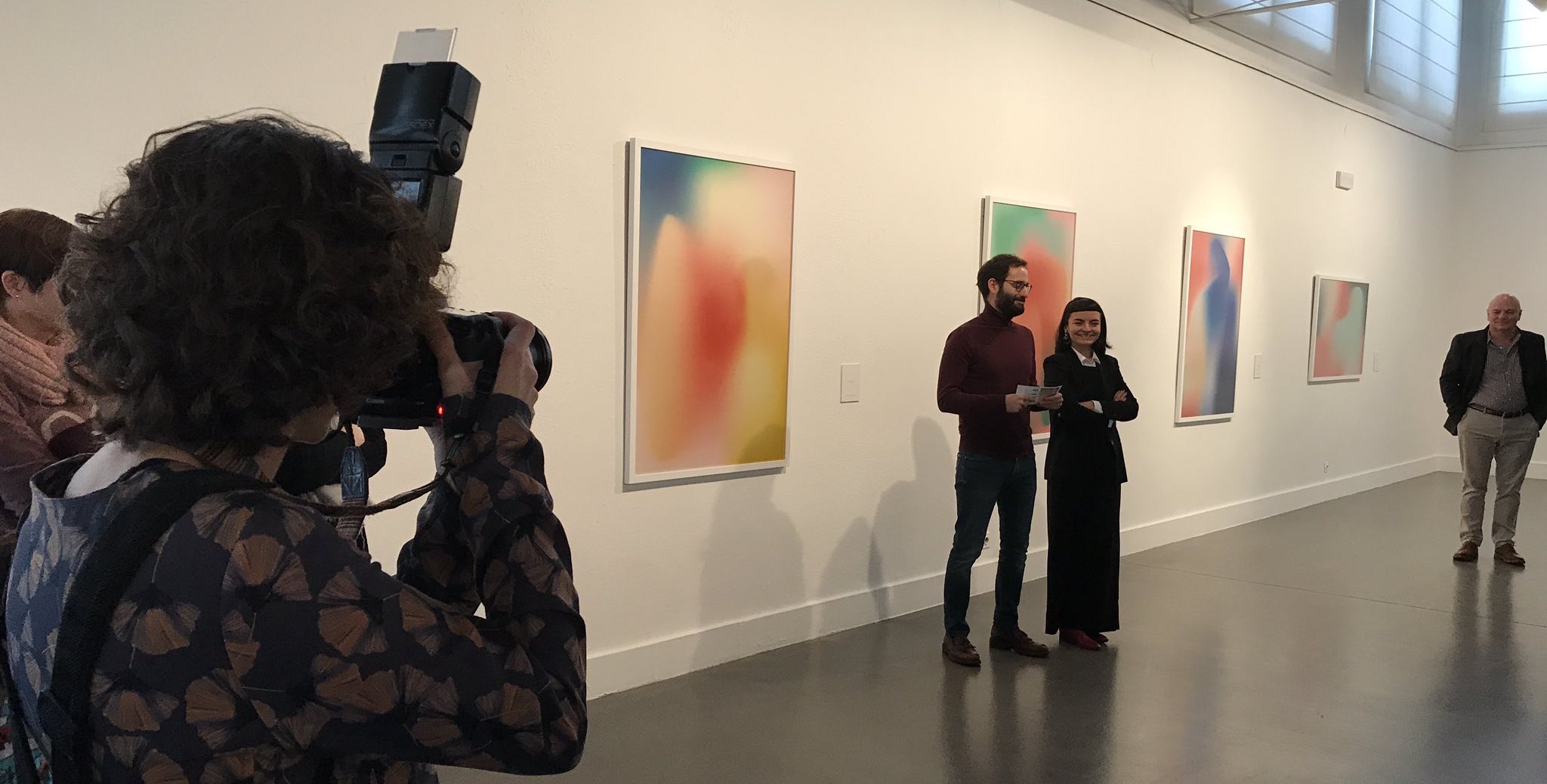 Today marked the grand opening of the Fields exhibit at the Sala Amós Salvador Museum in Logroño, La Rioja, Spain. Montiel was present at the opening to speak about the project and its deeper artistic meanings. Previously, selected works from the series were displayed in a smaller exhibit at the Gran Salón in Mexico. To adapt the art for the large format paintings of the new exhibit, Montiel experimented with various materials including plastics. Fields was also featured in the first issue of This Way Up Magazine.

Fields will be on display in Spain until May 20th, and a full gallery of art in the series is available on Montiel’s website.