Sonos One with Alexa integration reaches Canada before Siri-enabled HomePod 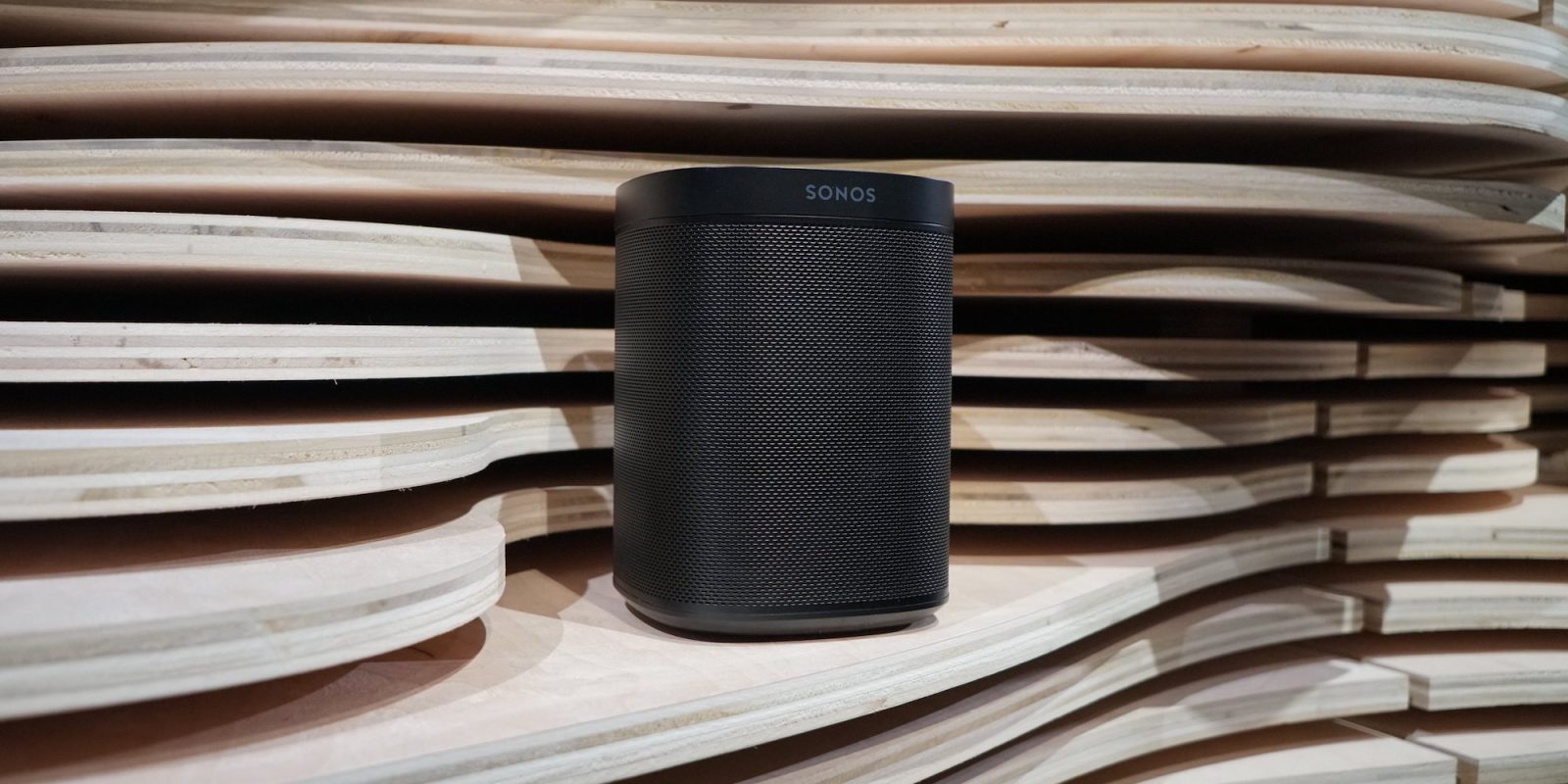 Sonos has expanded the availability of its Sonos One smart speaker with Amazon Alexa integration to now include Canada. The move comes shortly after Apple launched its HomePod smart speaker in three countries excluding Canada.

Sonos systems also work with Apple Music, but voice control is limited to playback and volume control and not finding music to play with voice. Apple’s HomePod lacks support for streaming Spotify directly without AirPlay but is the only smart speaker to offer voice controlled Apple Music playback.

Feature differences aside, Sonos One with Alexa integration is reaching Canada before HomePod. Unlike Siri, however, Amazon’s Alexa voice assistant is limited to English support for now while roughly 20% of Canadians speak French.

Apple launched HomePod in the United States, United Kingdom, and Australia earlier this month. No word from Apple yet on when Canada will gain HomePod, but Apple says that its smart speaker will reach France and Germany later this spring.

For customers in Canada, Sonos One with Alexa integration retails for $249 CAD.