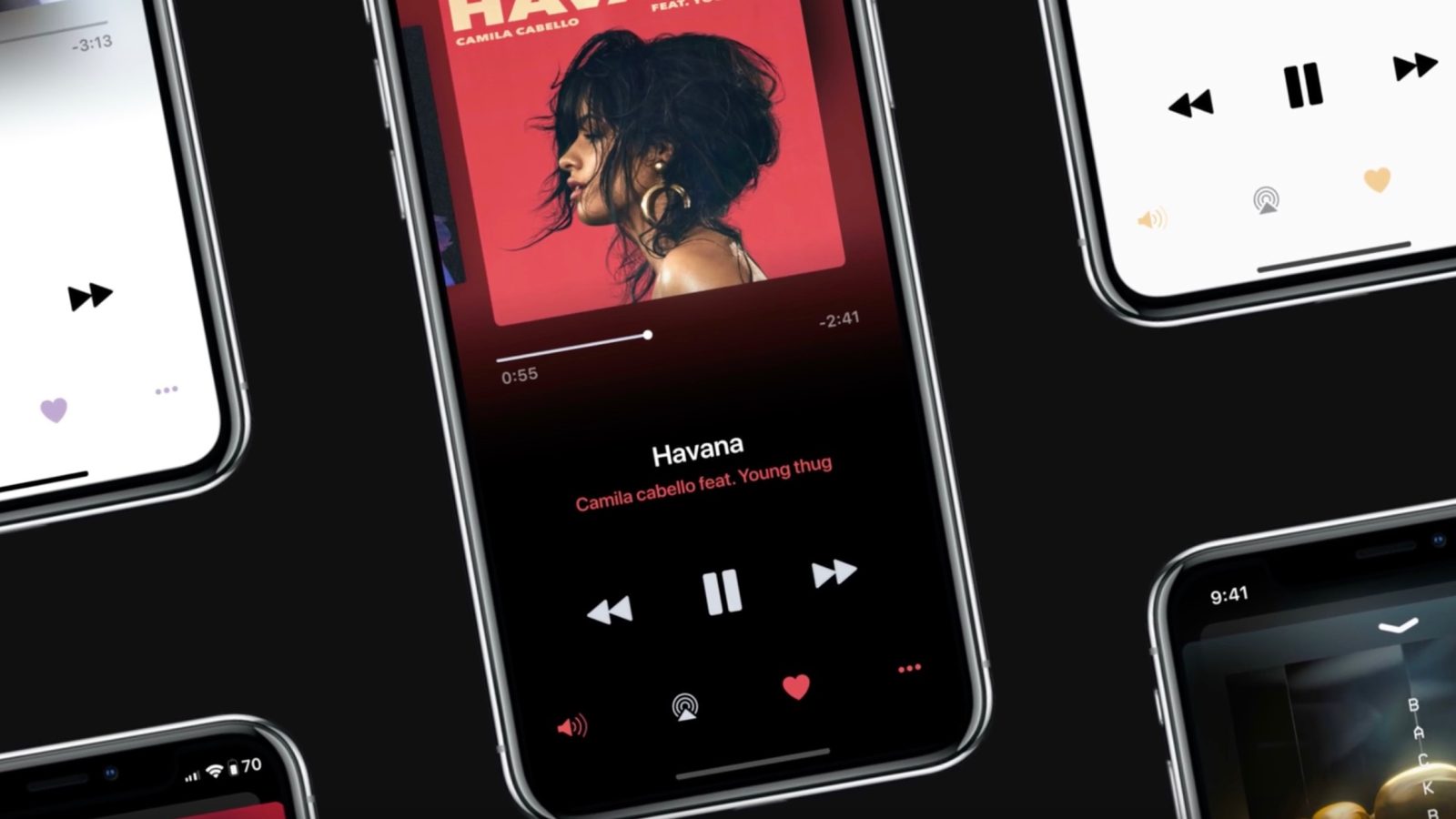 We’re still a few months a way from the official debut of iOS 12, but that hasn’t stopped designers from using their imaginations to depict how the update could change iOS. Today, a new concept imagines an all-new Music app in iOS 12, including the return of Cover Flow…

The video, seen below, imagines a colorful new Music interface with various changes, such as using 3D Touch to adjust the volume and swiping on an album cover to move to the next track. There’s also granular control of the like feature, allowing you to express just how much you like a song.

The redesign also marks the return of Cover Flow, which was the landscape interface design in the Music app that Apple removed as part of iOS 8.4 back in 2015. The redesigned Cover Flow features brighter colors based on the album cover in central view.

As with most concepts, this one also takes a stab at imagining a Dark Mode for the Music app. The Dark Mode here again features hues from the album cover of the song that’s currently playing, but blends beautifully into the iPhone X’s notch.

These sort of concepts are fun to look at, but often fail to account for practicality. Furthermore, reports have indicated that iOS 12 will focus primarily on bug fixes and stability improvements, meaning it’s unlikely we’ll see any major interface redesigns.

What do you think of this concept? Let us know down in the comments.