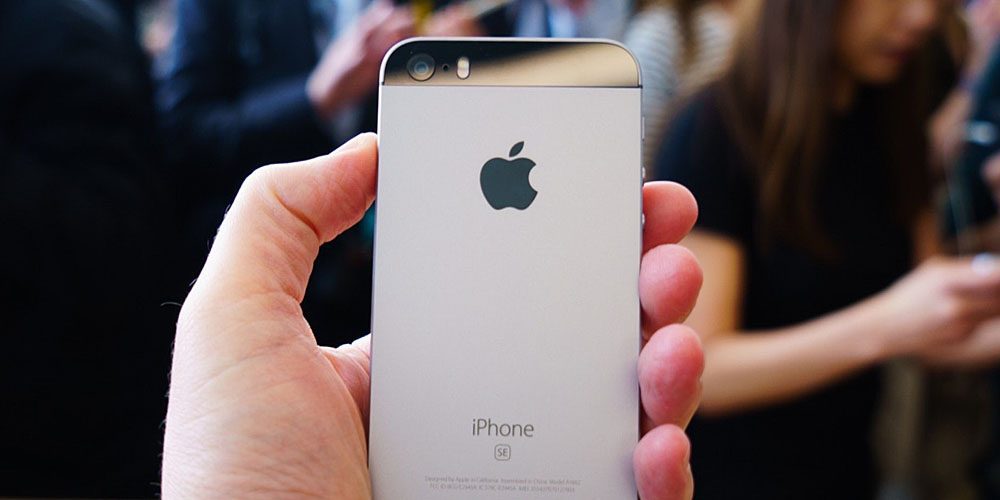 The fate of the iPhone SE remains murky. We’ve had some reports claim it is coming, others saying it probably isn’t happening, and even videos of fake units posing to be the next iPhone SE. For some reason, the SE 2 is attracting a lot of sketchy reports from websites with little-to-no track record …

Here’s another one to add to the pile, published today. This is from the same source as a January report which indicated the SE 2 would have a glass back for wireless charging.

In the new article, Tekz24 says that the new iPhone SE will be exclusively manufactured and assembled in India.

Apple began domestic manufacturing in India last year, as it attempted to break into the lucrative growth market. However, only a portion of iPhone SE units are currently made there. The majority are made in China.

It would be interesting for Apple to make all iPhone SE 2 models from the India plant but it’s unclear if it makes business sense. The only reason Apple started an India manufacturing plant in the first place was because India has import tariffs on technology products. This meant to be price competitive with local phone makers it had to set up assembly there.

Unless the iPhone SE 2 is only sold in India, it just seems unnecessary to build the SE 2 in India and export it globally when Apple’s Chinese partners like Foxconn and Pegatron are already set up to do that. India might not even have the infrastructure to support Apple’s scale.

Like all recent SE rumors, treat this with a lot of skepticism. What gives this a bit more credence is that this is not the first time we’ve heard about this possibility. Near the end of 2017, an independent report said the next-generation iPhone SE would be exclusively produced by Wistron in India. So maybe it isn’t that farfetched after all.