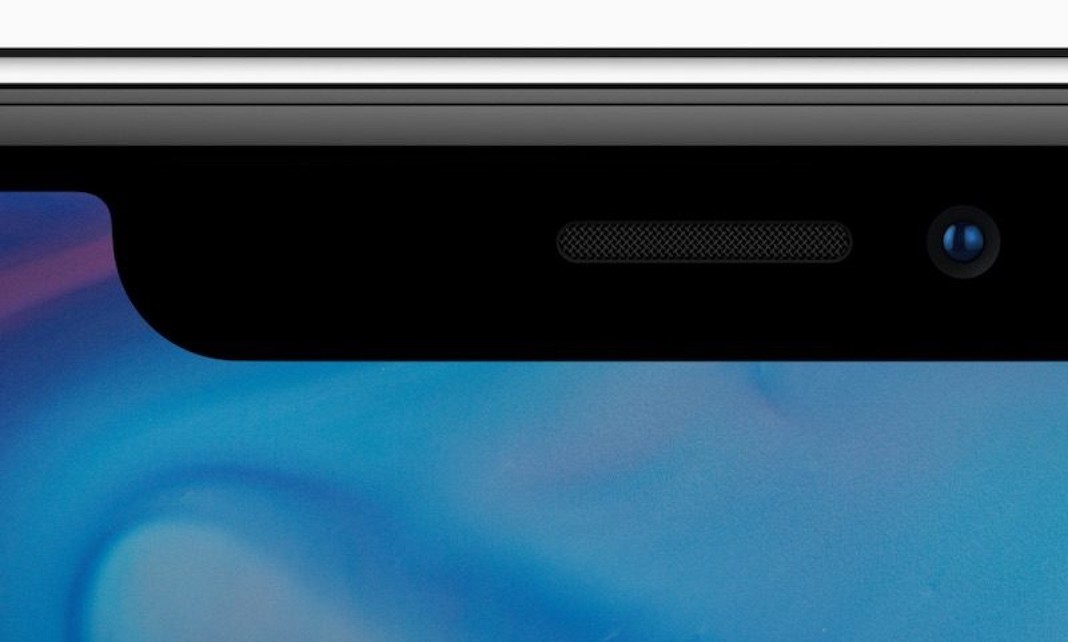 During its education event yesterday, Apple announced updates to its iWork apps for iOS that add support for the Apple Pencil. Afterwards, the company also quietly pushed an update for GarageBand for iOS that adds support for facial tracking via the TrueDepth camera on iPhone X…

YouTuber iPhonedo took the new version of GarageBand for a spin, highlighting the good and bad of the face tracking feature.

First and foremost, he says that “it’s not perfect and it’s not fast enough to use it during live performances,” noting that there’s a slight delay between it detecting your face and the app responding. Also, the app only responds to the opening and closing of your mouth.

While this is all in good fun, it does highlight the versatility of the TrueDepth sensor. While we’ve seen several innovative games that take advantage of the technology, it’s interesting seeing Apple put it to use in its own first-party applications. This is also one of the first times we’ve seen TrueDepth work in landscape mode.

Check the video out below and let us know what you think of it in the comments!