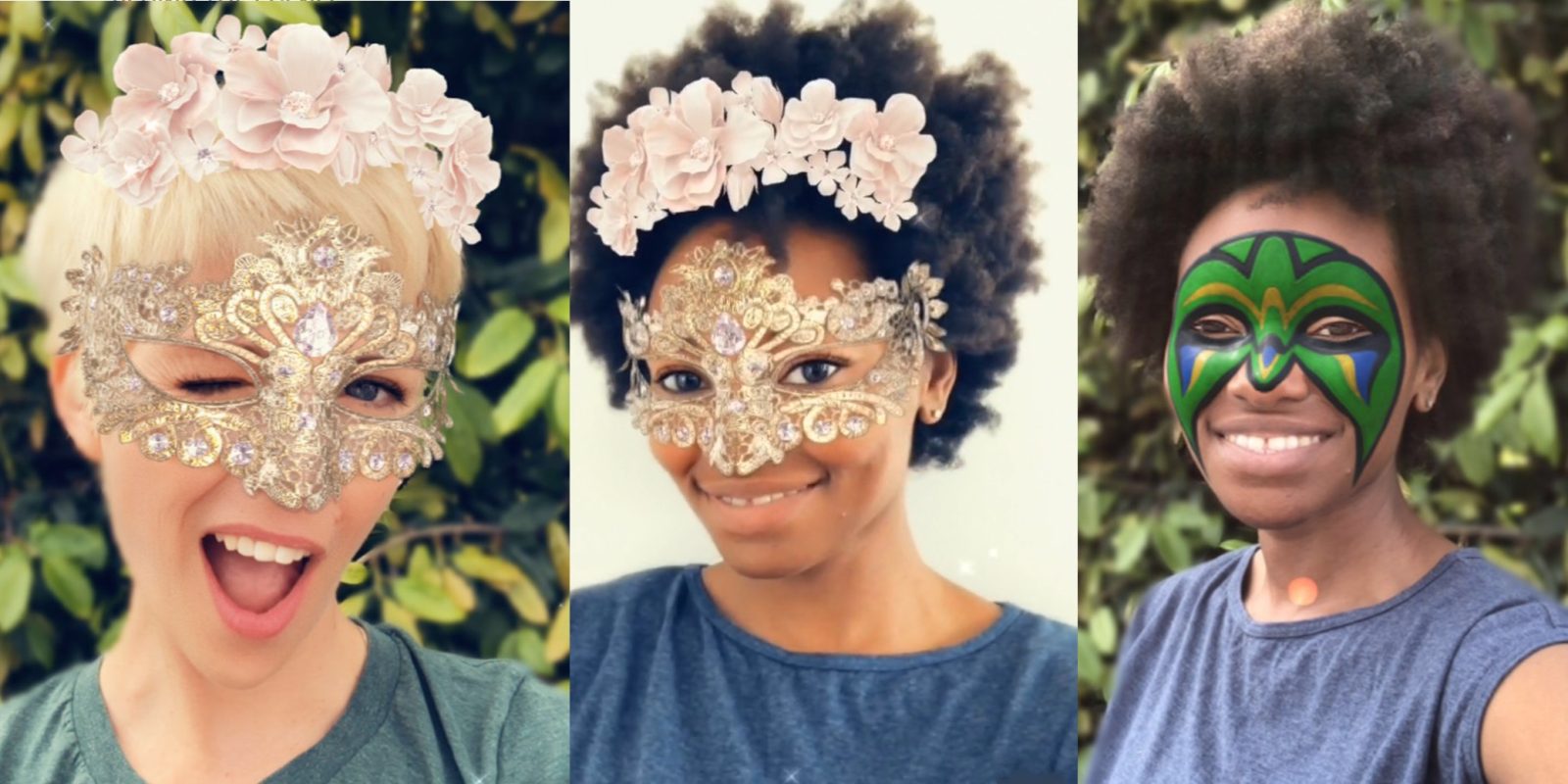 Earlier this year, Snapchat rolled out a controversial redesign to its mobile app, separating user-generated content from public celebrity & news content. A report from Recode, however, now says that Snapchat is planning to revert one of the redesign’s biggest changes…

The report says that Snapchat is currently testing a redesign for a “small group of users” that returns user-generated Stories to the far-right Discover page. This is essentially how it was before the redesign, though there is still some separation between content from Friends and others.

As you can see in the below screenshot, the design currently being tested puts content from Friends at the top of the Discover page, followed by subscriptions and other algorithmically-generated content.

You may remember that Snapchat’s redesign was incredibly controversial, drawing criticism from celebrities and other users alike. A Change.org petition asking the company to revert the update garnered over 1.2 million signatures, but CEO Evan Spiegel said the complaints only “validated” the changes and ruled out reverting to the old design. 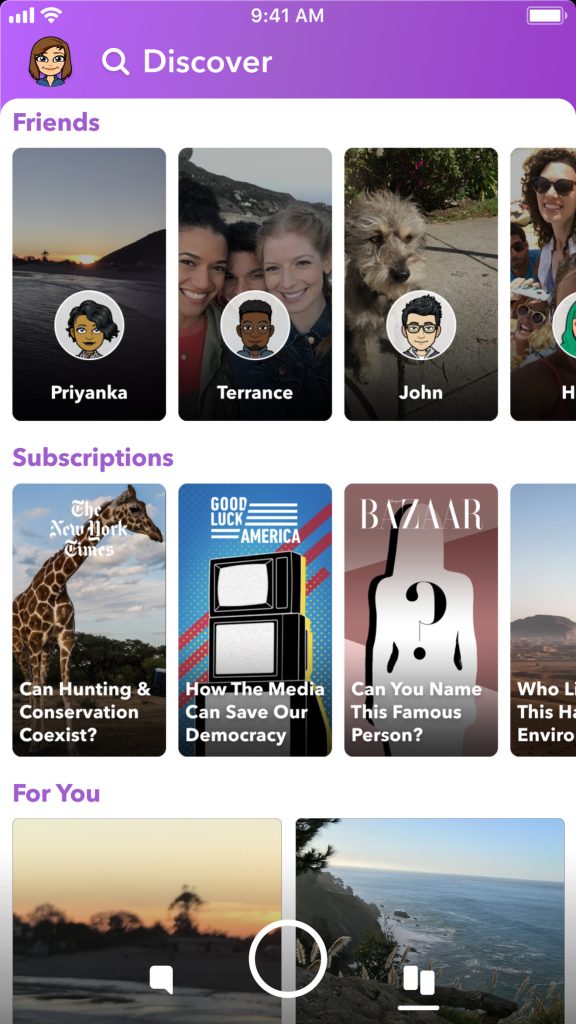 In a statement on the redesign reported today by Recode, Snapchat changed its tune and said it is always listening to feedback from users:

“We are always listening to our community and will continue to test updates that we hope will give Snapchatters the best possible experience on our platform.”

It seems apparent that Snapchat is seeing some sort of decline in terms of Snapchat Stories since the redesign. At this point, it’s unclear, however, if the company plans to rollout this redesign to all users.

This also isn’t the first change we’ve seen Snapchat test this month. Two weeks ago, some users reported that their feed had returned to a reverse chronological one, rather than algorithmic.

Have you stopped using Snapchat since it rolled out its redesign to everyone earlier this year? Would this change draw you back into the app or are you too far removed? Let us know down in the comments!