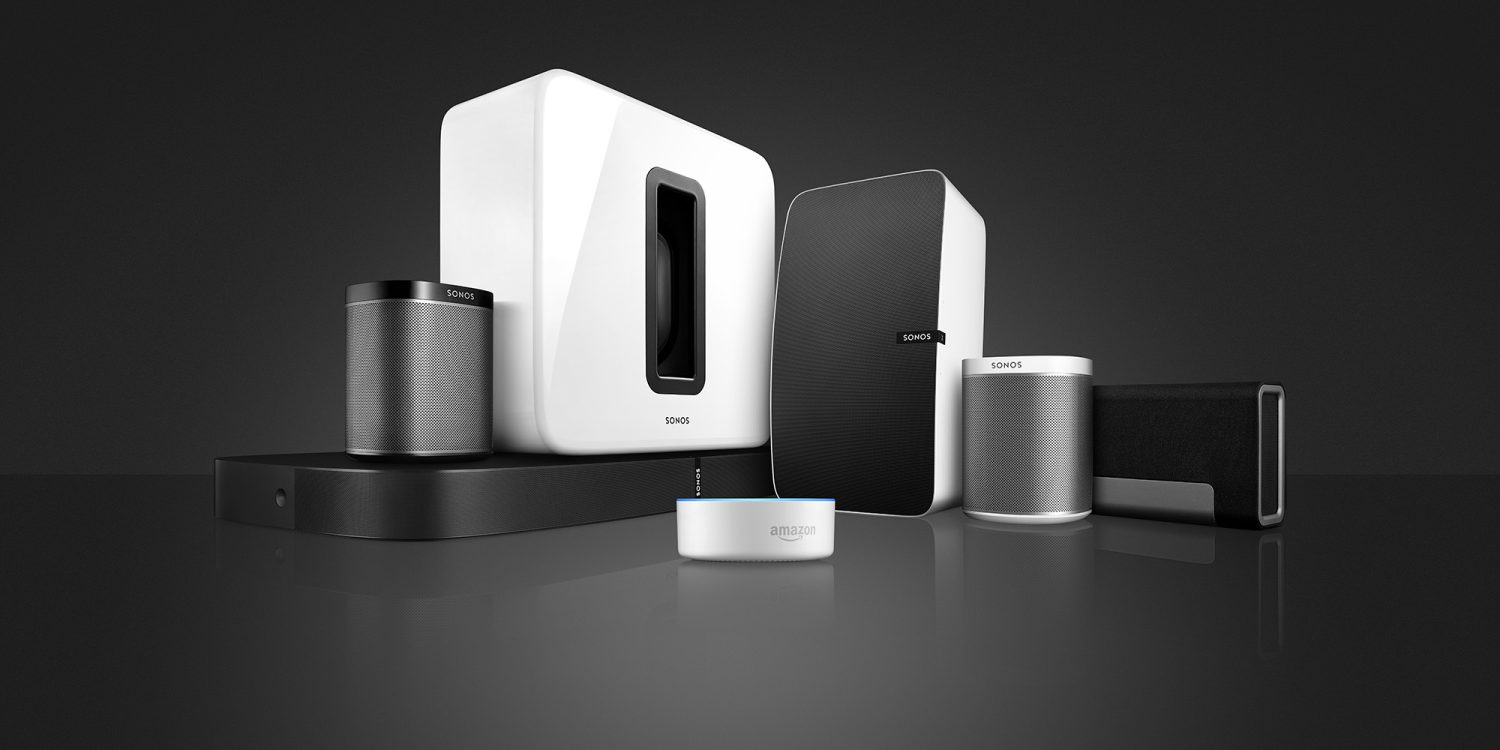 Sonos has invited media to a special event held in San Francisco on June 6 where it will likely unveil a new smart sound bar. The invitation received by 9to5Mac shows a table full of various entertainment system remotes with ‘You’re better than this’ as the tagline.

The expectation is that Sonos will unveil a new smart sound bar, likely with voice control including Alexa, as Variety recently reported on FCC filings pointing to such a product. Sonos currently offers two living room wireless speakers in the form of the traditional Playbar and last year’s Playbase.

The FCC filings also point to Sonos including an HDMI out port which is common in high-end home theater audio equipment but new to Sonos sound bars.

If Sonos is introducing a new Sonos speaker for the living room next month, it will likely also support AirPlay 2 in the future. Sonos has specified that AirPlay 2 will work on Sonos Play:5, Sonos Playbase, and Sonos One, but older Sonos speakers including the current Playbar don’t have the processing power to handle Apple’s new AirPlay 2 version without limitations.

9to5Mac will be in attendance at the Sonos event next month in San Fransisco, just two days after Apple’s big WWDC keynote in San Jose, so stay tuned for new products.