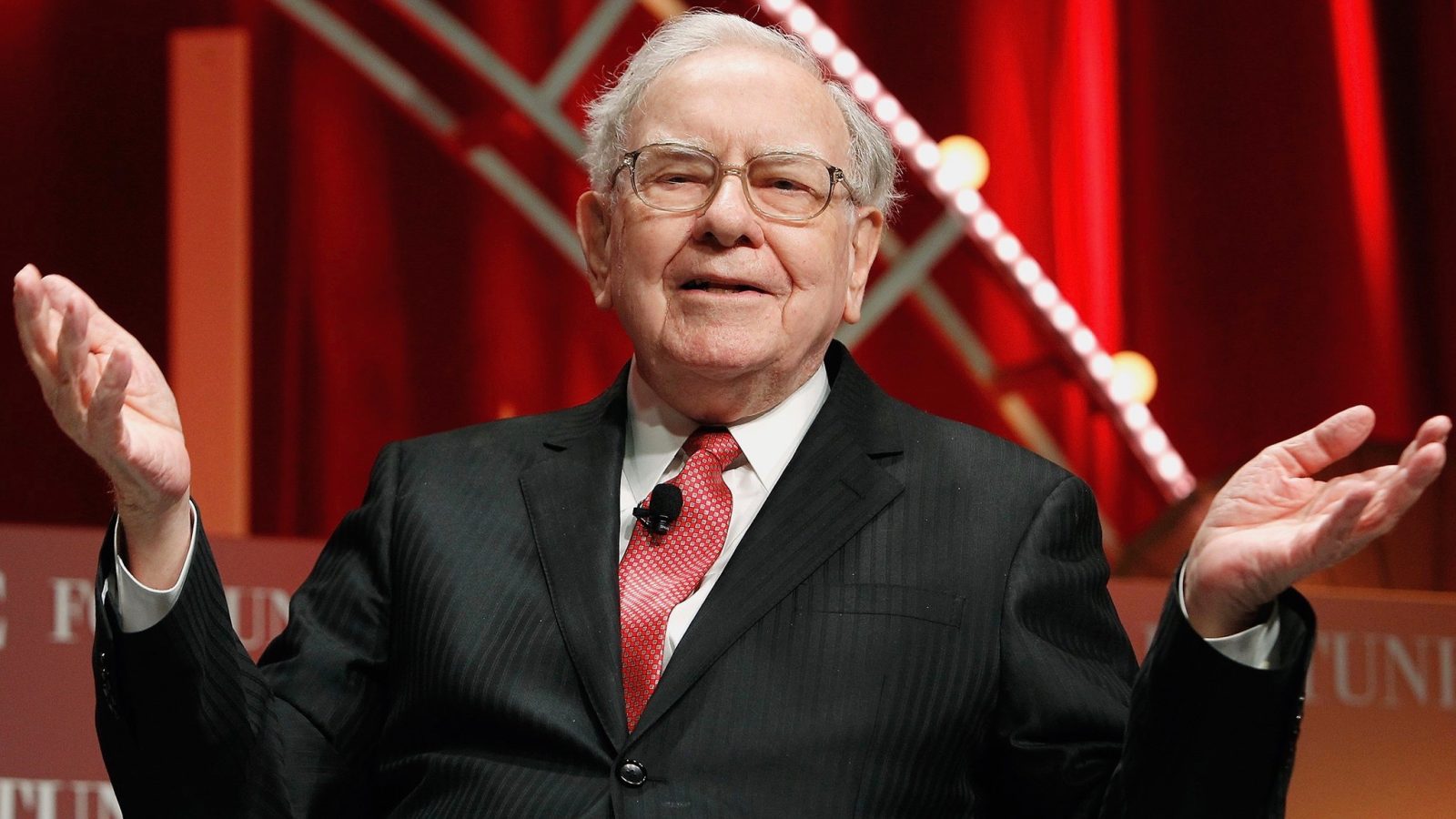 After nuking fears that the iPhone X may be a colossal failure somehow, Apple’s stock price has been on a climb this week with AAPL touching a new high during intraday trading. As CNBC notes, investors responded positively to Warren Buffett’s Berkshire Hathaway firm upping its investment in Apple by 75 million shares last quarter. Apple CEO Tim Cook has responded to the news of Berkshire’s investment:

In a statement to CNBC, Apple CEO Tim Cook said the company is “thrilled to have Warren and Berkshire as a major investor. On a personal level, I’ve always greatly admired Warren and have always been grateful for his insight and advice,” Cook said.

Buffett described Apple as an ‘unbelievable company’ that ‘earns almost twice as much as the second most profitable company’ in the US, and Buffett’s faith in Apple helped push the stock price up to $183.65 per share. Peak AAPL performance is also helping the Dow Jones Industrial average tick up 220 points today, per CNBC:

The Dow Jones industrial average rose 220 points thanks to a 3.4 percent rally in Apple shares, which jumped higher after famed investor Warren Buffett revealed that he purchased 75 million shares during the first quarter. The Dow dropped more than 100 points shortly after the opening bell.

The company also called out the iPhone X as the most popular model in the product lineup which is a new trend; higher-priced Plus models of iPhones were never more popular than slightly cheaper and smaller flagships in previous years.