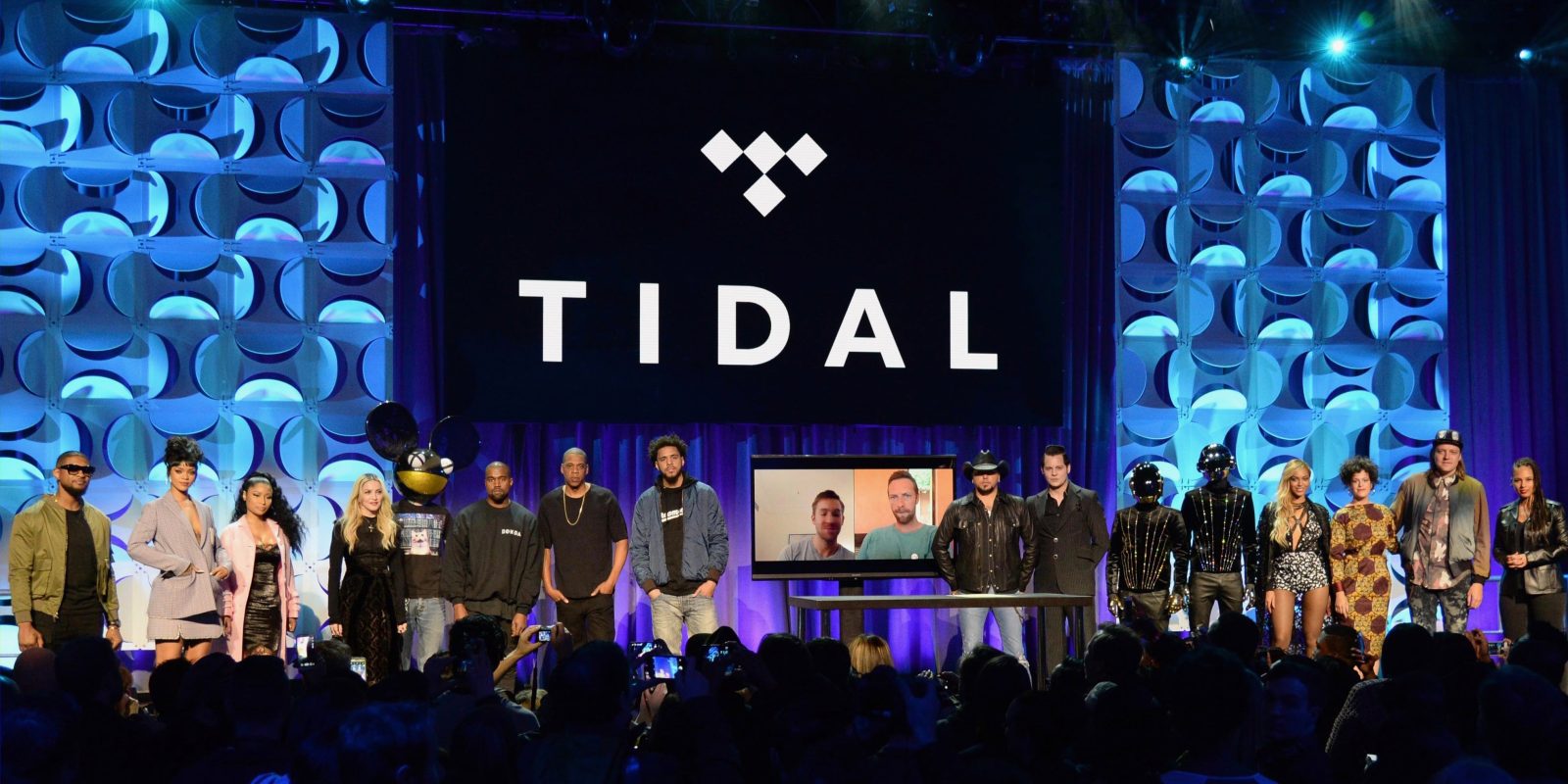 Tidal’s struggles continue today as a new report claims the streaming music platform is months behind on royalty payments. According to Norwegian newspaper Dagens Næringsliv, the Jay-Z-owned streaming service is over six months behind on payments to several labels…

The report, translated by Music Business Worldwide, cites multiple sources who say that Tidal is “behind with payments directly to the three major international record companies.” Those three record companies consist of Universal, Sony, and Warner.

For instance, Sveinung Rindal, CEO of a Sony-owned Norway distributor Phonofile, says that “it is correct that there are delays in payments from Tidal.”

In addition to the big players, however, indie artists also say they haven’t received royalty payments from Tidal in several months. Frithjof Boye Hungnes of Propellor Records, a company that represents many independent artists, says his company has “not been paid since October.”

Hugnes goes to say that there is a growing anger towards Tidal among many in the music industry, with some “talking about” completely removing their music from the platform.

Tidal has had a rough go of it in terms of PR lately. The same Norwegian newspaper accused the company of inflating streaming numbers for artists such as Beyoncé and Kanye West, as well as inflating its overall subscriber count. Tidal, however, has insisted the reports are part of a “smear campaign” and says it will fight back.

Tidal faces fierce competition from Apple Music and Spotify and is said to be running out of cash. A report in December said Tidal only had enough cash to continue operations for the next six months – suggesting it could shut down as early as this summer. This is despite a $200 million investment from Sprint.

Nevertheless, what the future holds for Tidal remains to be seen – but at this point the company has a lot of bad PR to fix at the least.