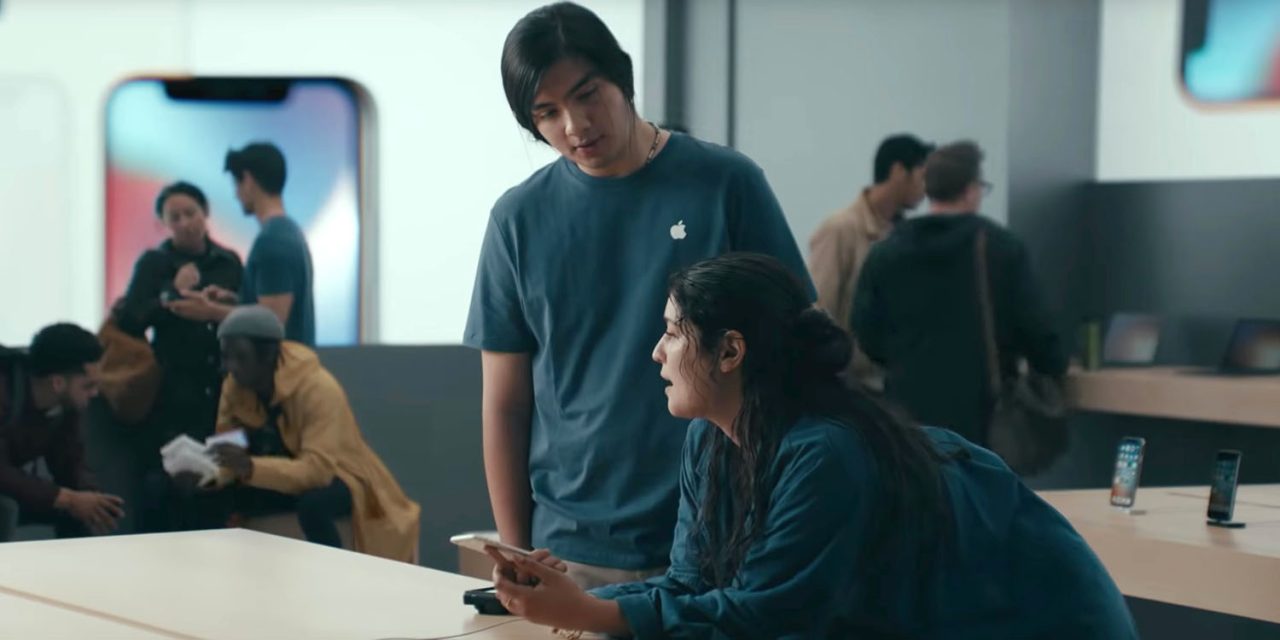 Samsung has a history of ads that mock Apple products or customers, and its latest ad for the company’s Galaxy S9 is no exception …

In a clear dig at the performance throttling issue, Samsung presents the S9 as a super-fast device while portraying the iPhone 6 as visibly slow.

It’s a pretty ridiculous ad, as CNET notes. It not only compares a 2018 Samsung phone with a 2014 iPhone, but the performance throttling is stupidly exaggerated. Certainly for the type of activities shown, there would be no discernible lag – and you definitely wouldn’t be waiting for something like a boarding pass to load in the Wallet app.

Samsung is unapologetic about its Apple-hating campaigns, describing them two years ago as ‘relevant, bold and right.’ It is also not above copying Apple’s own ad campaigns.

Check out the latest ad below.