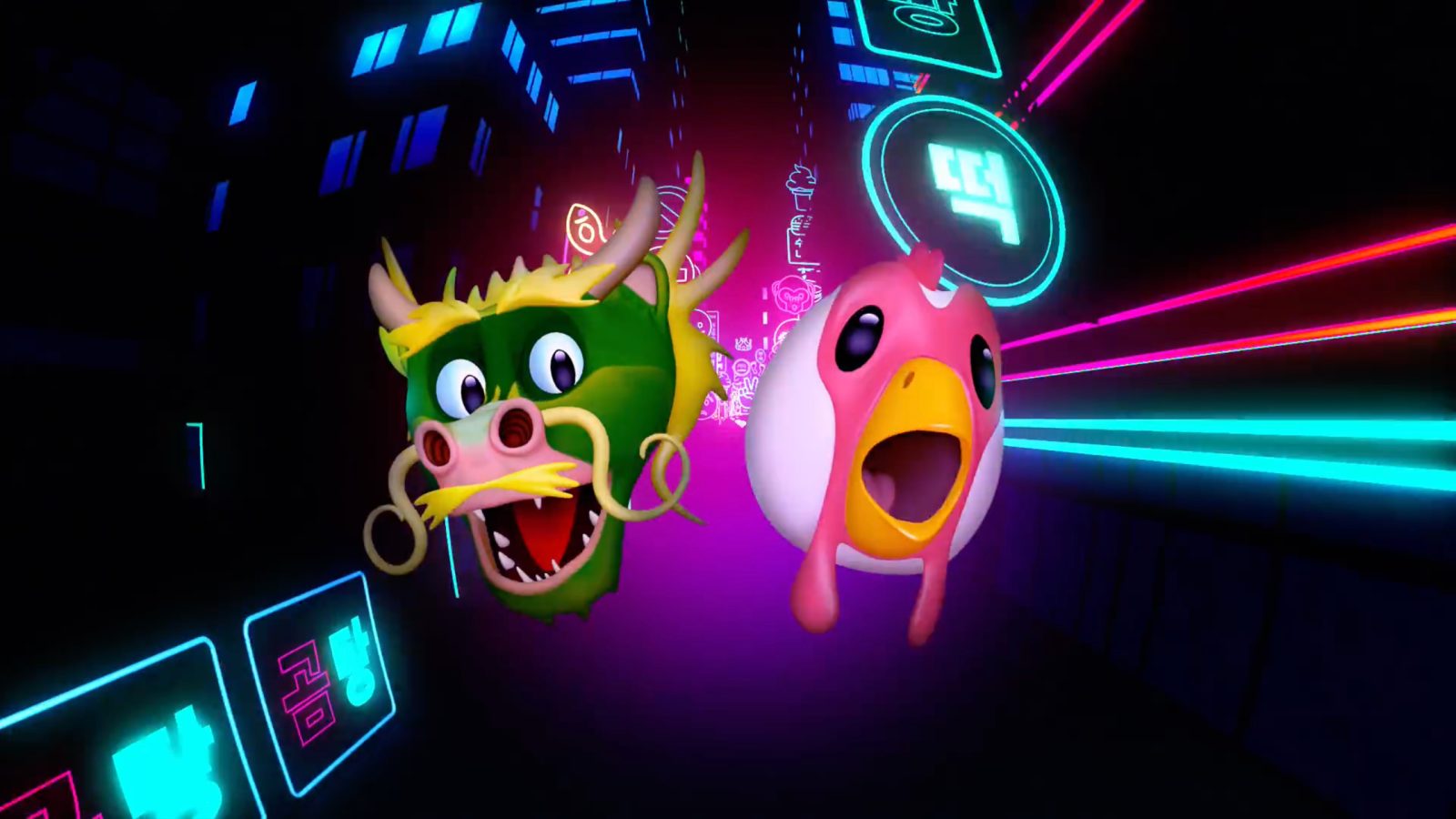 After releasing two Animoji-themed music spots just in time for the Grammy Awards earlier this year followed by another for the UK BRIT music awards in February, Apple has extended the series by featuring South Korean group HYUKOH‘s new single “Citizen Kane,” which was released yesterday on Apple Music ahead of an EP release on May 31st. The ad features Apple’s bear, dragon, and chicken Animojis, two of which were added to iOS in the recent 11.3 update.

The previous Animoji ads featured tracks from artists Migos, Childish Gambino, and Royal Blood and were well-received by audiences online. Apple appears to have collaborated closely with HYUKOH for the new spot, coordinating its premiere with the song’s debut. A similar collaboration occurred with duo Sofi Tukker, whose hit “Best Friend” was featured in the original marketing material for the iPhone X.

Titled ‘Taxi Driver,’ the ad winds viewers through the neon-lit streets of a bustling Asian city at night while Animoji sing karaoke. The visuals are not dissimilar to the neon graphics Apple created for the opening of its newest store in Japan.

Apple’s presence in South Korea has grown notably in 2018 with the hiring of a former Samsung and Microsoft executive as well as the opening of the company’s first retail location in the country.